The port city of Cape Town, South Africa is as famous for its imposing Table Mountain as it is for its Robben Island prison, where Nelson Mandela was jailed for nearly 20 years. Budding native Photographer Janik Alheit has captured Table Mountain in a unique shot that is part futuristic, part science fiction in appearance. Alheit says it was weeks in the planning and features the Milky Way over a cloud-drenched city just before dawn.

The 29-year-old admits his planning failed him. He forgot a backup battery for his Canon 70D and had to resort to his backup Olympus OM-D E-M10 mirrorless camera, paired with a 14-42mm kit lens. "I had to make it work," Alheit tells Don't Party, which bills itself as a platform for cultural dialogue and creative expression. 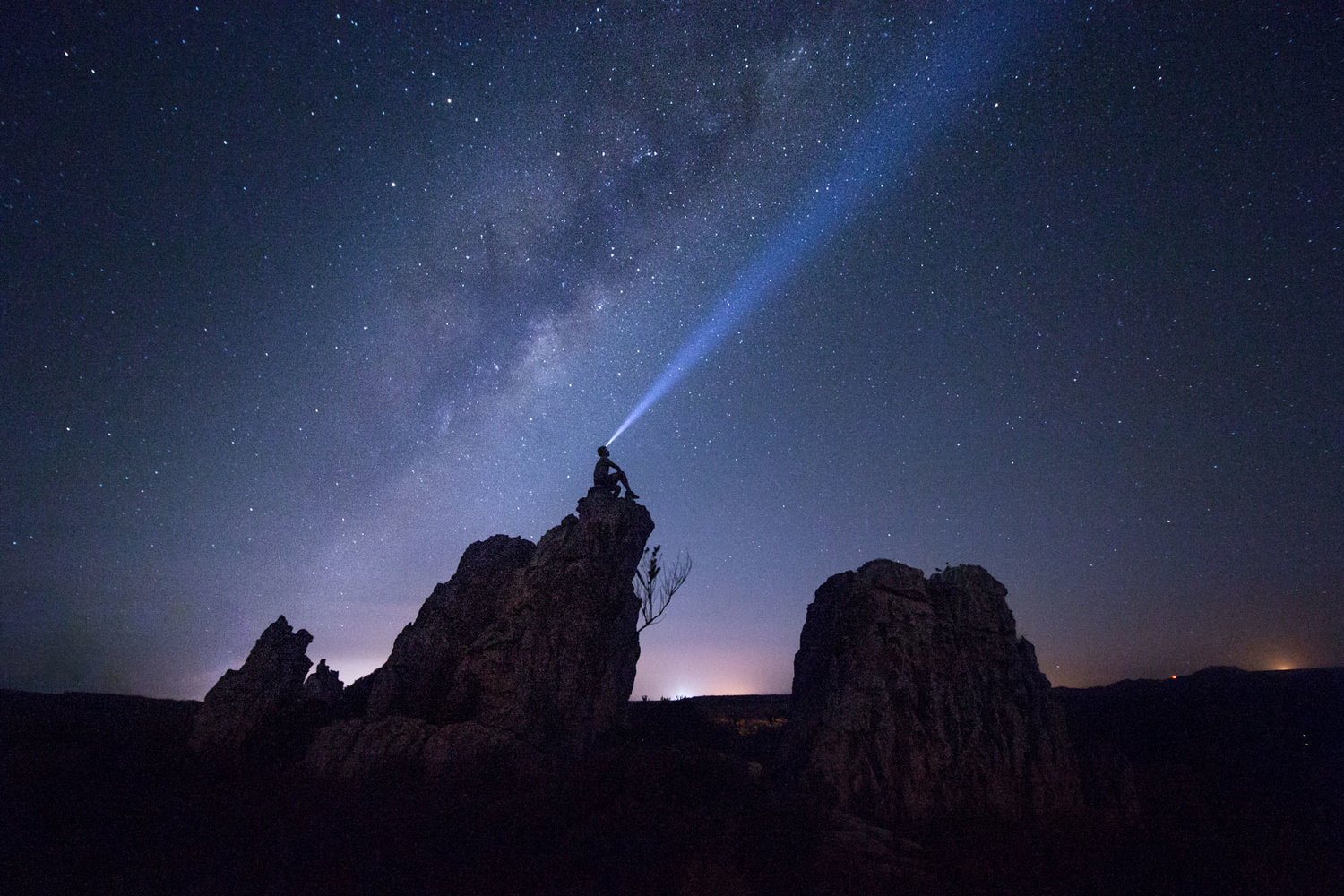 I think this photo is a testament to the fact that your gear is not as important as your technique and your knowledge of your surroundings and your camera.

The rare combination of conditions meant Alheit had to work quickly to capture the massive field of view encompassing the Milky Way and Cape Town below. Getting himself in the shot involved scaling a 650-foot cliff edge, all for one frame in the entire panorama. 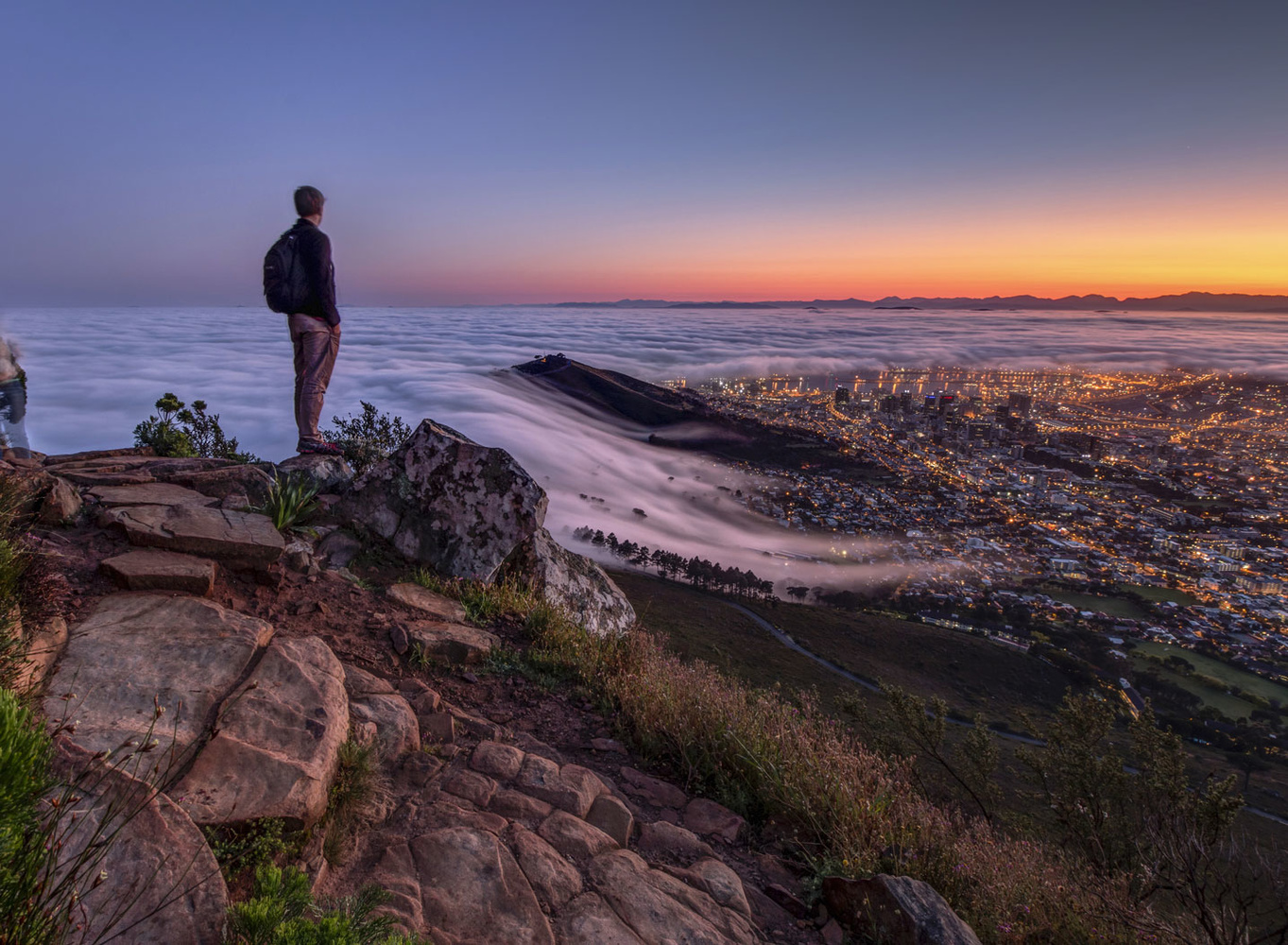 Scouting for locations and getting there take up most of his time to get photos. Technique, light, timing, and editing are all very important factors, Alheit says, but weather you can't control, which is where luck plays a part, even if it's only a small part. 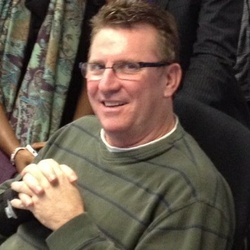 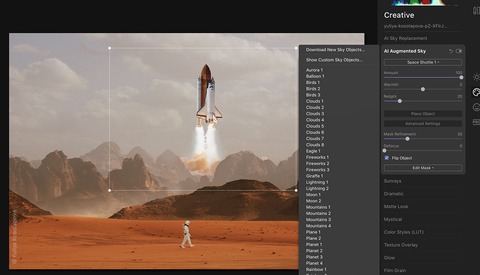 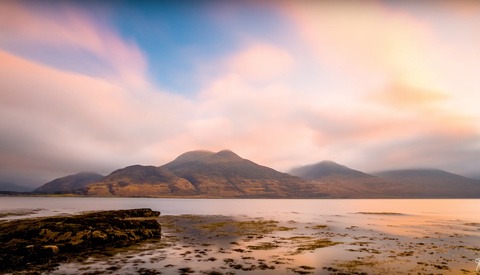 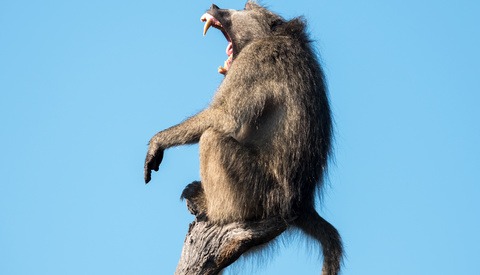 Animal / May 14, 2017
Essential Camera Features and Settings for Safari Photography 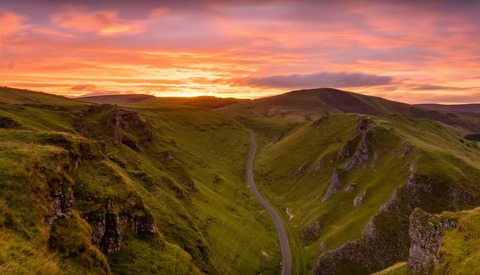 Landscapes / July 14, 2018
Are These the Three Lenses You Need for Beautiful Landscape Photos? 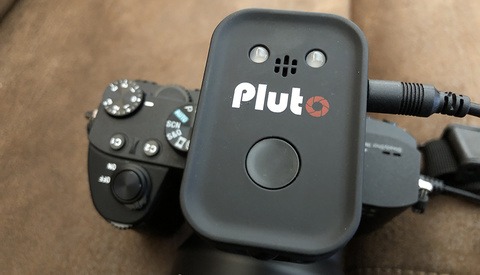 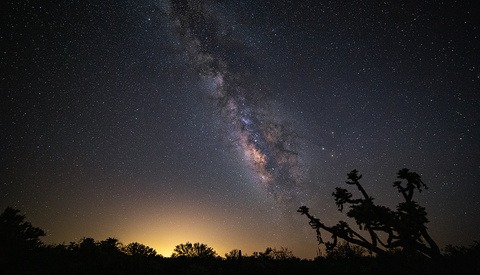 Education / February 8, 2019
Getting Into Milky Way Astrophotography Without Spending a Fortune
Log in or register to post comments
2 Comments

Very nice, and this quote could not be truer.
"I think this photo is a testament to the fact that your gear is not as important as your technique and your knowledge of your surroundings and your camera."