There's expensive. Then there's very expensive, and at $12,000, the Sony 400mm f/2.8 GM OSS lens falls into the latter category. So, what makes it so expensive, and most importantly, is it worth it?

Having lived in various countries around the world and traveled to countless more along the way, I've learned that everything is relative in life, depending on one's circumstances. For example, an NFL footballer making loads of cash each year might not blink twice at dropping five times the average salary on a necklace for his wife. Typically, however, people earning that kind of money are outliers, as most of us don't have disposable income like that to frivolously use on items few people would call essential. But where do you draw the line, especially when it comes to photography? For me, I deem any single item north of $3,000 expensive, and if I'm going to purchase it, I have to be absolutely certain it's miles ahead of anything else in performance compared with something I've already got.

But $12,000 for a single item, like a lens? I can't even begin to imagine what my expectations would be if I had that in my possession. And that brings us to this great video by Pierre Lambert, in which he tests the Sony 400mm f/2.8 GM OSS lens. Priced at just under $12,000, this lens is described as a fast super-telephoto prime purpose-built for sports and wildlife shooters working in trying conditions. In this field test, Lambert takes the lens out into the wild and puts it through its paces. As a very satisfied owner of the Canon RF 100-500mm f/4.5-7.1L IS USM lens, I couldn't help wondering if this Sony lens is four times as good, as that's what the prices indicate, particularly when the Canon has a longer zoom range and is half the weight. Give the video a look so you can be the judge, and let me know your thoughts or experiences with this lens below. 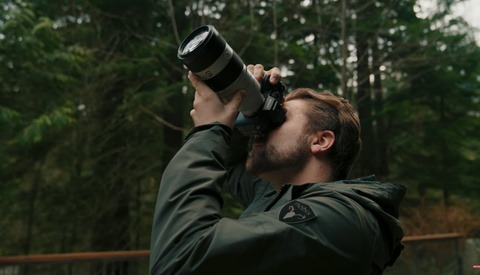 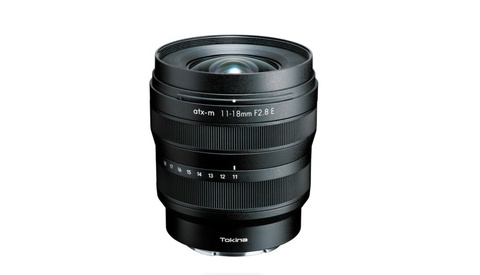 Gear / June 16, 2021
Nikon’s Decision to Go Retro Could Be a Stroke of Genius
Log in or register to post comments
10 Comments

It's four times as bright. Which can be the difference between a good image and an unusable one. It's not about how "good" it is. It's about whether it's the only thing that can capture images your clients are willing to pay you for (and whether they'll pay you enough).

Insane? Nope. It's worth every penny to those that require such precision. If I had the dinars, I'd have Canon's equivalent.

I have this lens, the Canon 400 2.8 and Nikons variant, I have a couple of each body that I use the most (Z9, A1, R3) and I mostly shoot action sports when I am not shooting the UFC or Bellator. The sony performs incredibly as you would want for the cost but for me the Canon and Nikon just nip the lead if you was to be very picky. Just to add: it blows away the quality of the 100 to 500 RF but for anyone who doesn't do professional work everyday it wont matter because not many will buy a lens to sit in the lens bag 90% of the time. I will add that I favor the Nikon 400 2.8 probably because I just like Nikons colors that little bit more but its all subjective really. All 3 models give me what I need and then some.

" shooting the UFC or Bellator."

Do you do that professionally? Is "holly" Holly Holm?

Mate I have just seen this reply heh... Yea I do it professionally, Ive been doing extreme/action sport photography and videography since I was 14 (now 44). No I'm not Holly but I was octagon side when she head kicked Ronda into the shadow realm!

When a title tells the level of prfessionality of a person...

The price is right in line with what 400mm f2.8 lenses have cost for the last 20 years. In fact, if anything, when adjusted for inflation, it is actually somewhat cheaper than Canon and Nikon 400 f2.8 lenses were 12 to 15 years ago.

Weird, misleading, inaccurate, and clickbaitish title to both the video and this article. Those who produce such content, including the titles they write, can, and should, do better than this.

Couldn't agree more. These sensational "articles" are quite misleading and without context. Sure, who wouldn't want a 400 mm f/2.8 for a couple grand or even a few dollars more than the cost of production and materials? Value is relative, and these lenses are priced competitively, in line with what the market supports. Will cameras of the future obviate the need for large fast lenses, perhaps though for professionals who need the speed and aperture this lens affords it is highly desirable.