You have probably read at least one story like this at some point. A celebrity is being sued for posting a picture of themselves on Instagram, and this time, it is Jennifer Hudson.

The well-known singer and actress is being sued by New York photographer Fernando Ramales in Manhattan federal court. Ramales took a photo of the star in late 2019 in a building lobby, after which a news website purchased the shot and used it in a story on December 21.

On December 31, Hudson posted the photo on her Instagram with Ramales' watermark removed. The post remains up as of now:

More and more celebrities are using social media to reach out to their fans to promote their brand by using photographs. But Ms. Hudson and her company did not get the proper permissions to use the photograph, and they also cropped out the photographer’s watermark identifying him as the copyright holder. You simply can’t do that.

Ramales is asking for $175,000 in damages plus attorney fees. 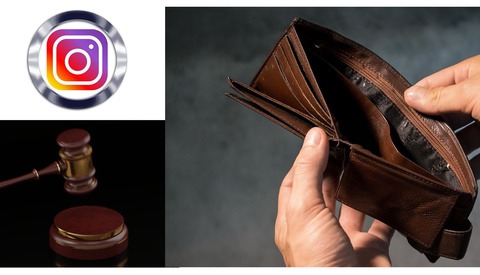 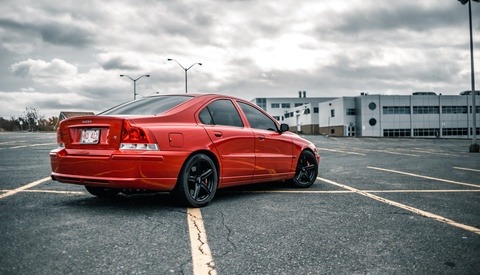 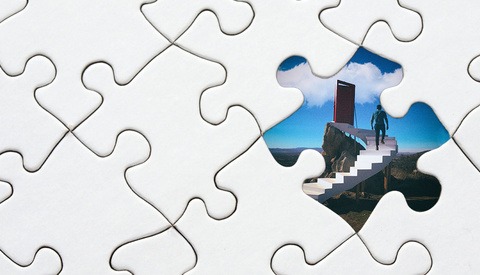 This page has a link to Jennifer Hudson’s post that’s allegedly a copyright violation, so this page is perhaps violating the photographer’s copyright, but should be okay because it’s illustrating a point in a news article.

Another Fstoppers article with a headline designed to frame the situation as something other than a blatant case of copyright infringement...

I don't. We should all have a right to our own image. The way I' see it, she and he have a joint ownership in that image.

Unfortunately this is not how the law sees it. But thanks for your opinion.

"If the law supposes that," said Mr. Bumble, squeezing his hat emphatically in both hands, "the law is a ass - a idiot".

Copyright is specifically authorized by the Constitution, which protects authors and inventors (not subjects). If you want to change it, don’t complain on the internet. Run for Congress so you can propose an amendment.

Before you reply, I’m going to anticipate your next opinion and tell you that both them and now “author” was understood as including creators of visual artworks.

That wouldn't make it newsworthy for anyone else.

Photographers demand the right to take photographs of people whenever they want, but demand that the victims of this predatory photography pay for the pictures? Right, totally fair and balanced rights versus duties?

$175,000 in damages. Serious question, where do they get these figures from. How does Jennifer Hudson using this photo equate to $175,000?

One critical detail missing from the story is whether the copyright for the image was registered.

There is also no mention about a model release form being signed. This could be crucial if the picture has any financial value.

A model release is used when you’re making use of an image in commercial promotion. If you use it in news or just to say “hey look at this picture I took of Jennifer Hudson” among other uses there is no model release need.

It’s usually safe to assume, when you see that a pro or anybody with a lawyer is suing for copyright infringement, that there is a registration. Everybody in the business knows this is needed. “Idiot lawyer filed his complaint in court before submitting his copyright registration” would actually be newsworthy.

In fact, there WAS a story in Fstoppers a few months ago about “Idiot lawyer filed his complaint in court before submitting his copyright registration." And that was newsworthy, although the number of subsequent commenters who clearly didn't understand the crux of the matter suggests to me that those people did not understand the necessity of registering copyrights. In fact, I'd guess that only a minority of photographers who market with Instagram are registering their copyright.

I’d guess only a very small percentage of people who comment on this site are pro photographers or lawyers.

Can we ban this topic here?