In addition to announcing these photographers today, Adobe will highlight their photographs in the coming weeks through its Lightroom Instagram channel. Follow along to see what some of the most promising young photographers have captured from their unique perspectives around the world. 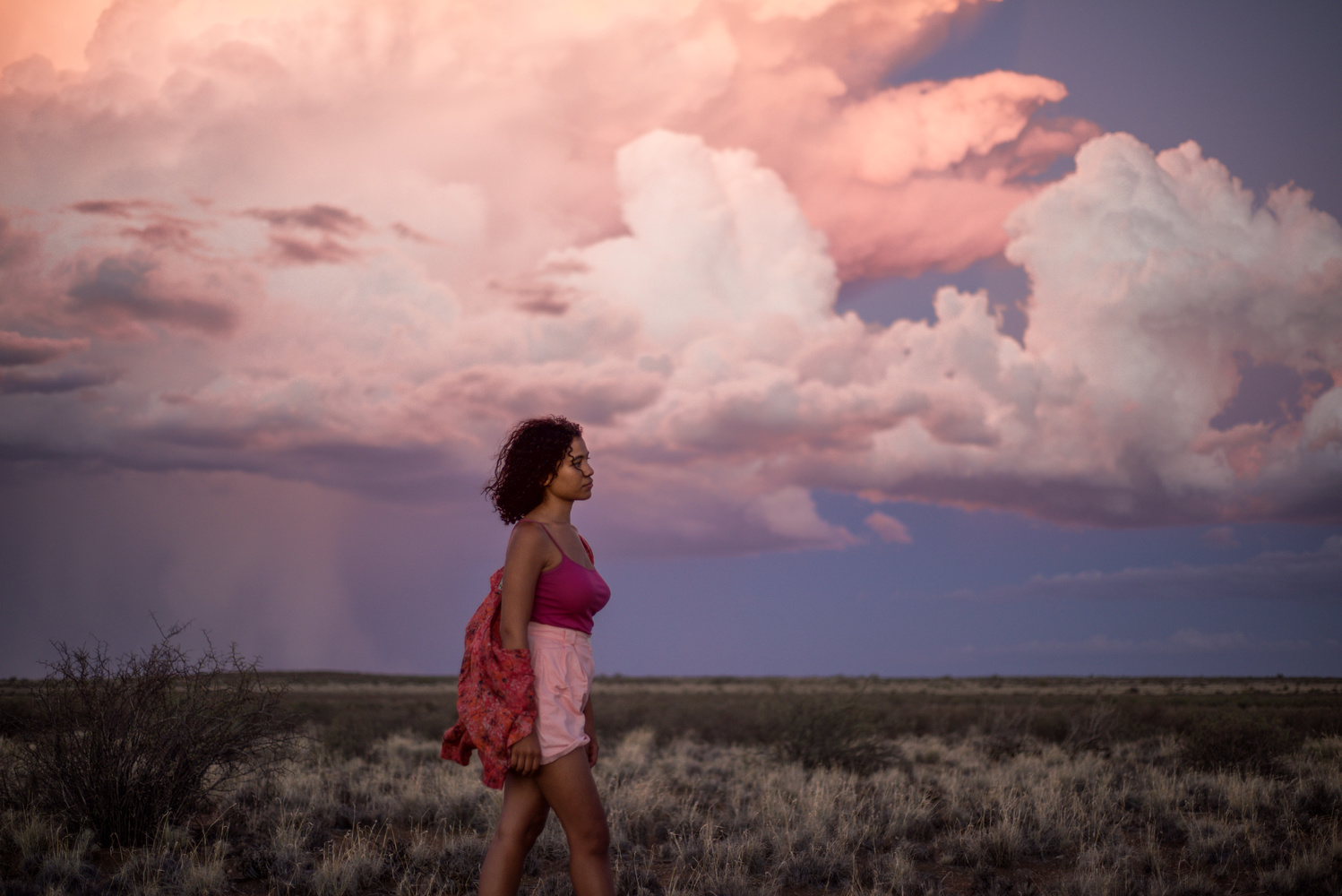 From Cape Town, Gabriella Achadinha's background in film production, her love for cinema, and a few friends experimenting with analog photography led her to a hobby-turned-career in photography. Achadinha "photographs everything from people she encounters in her travels to local fashion and commercial shoots." 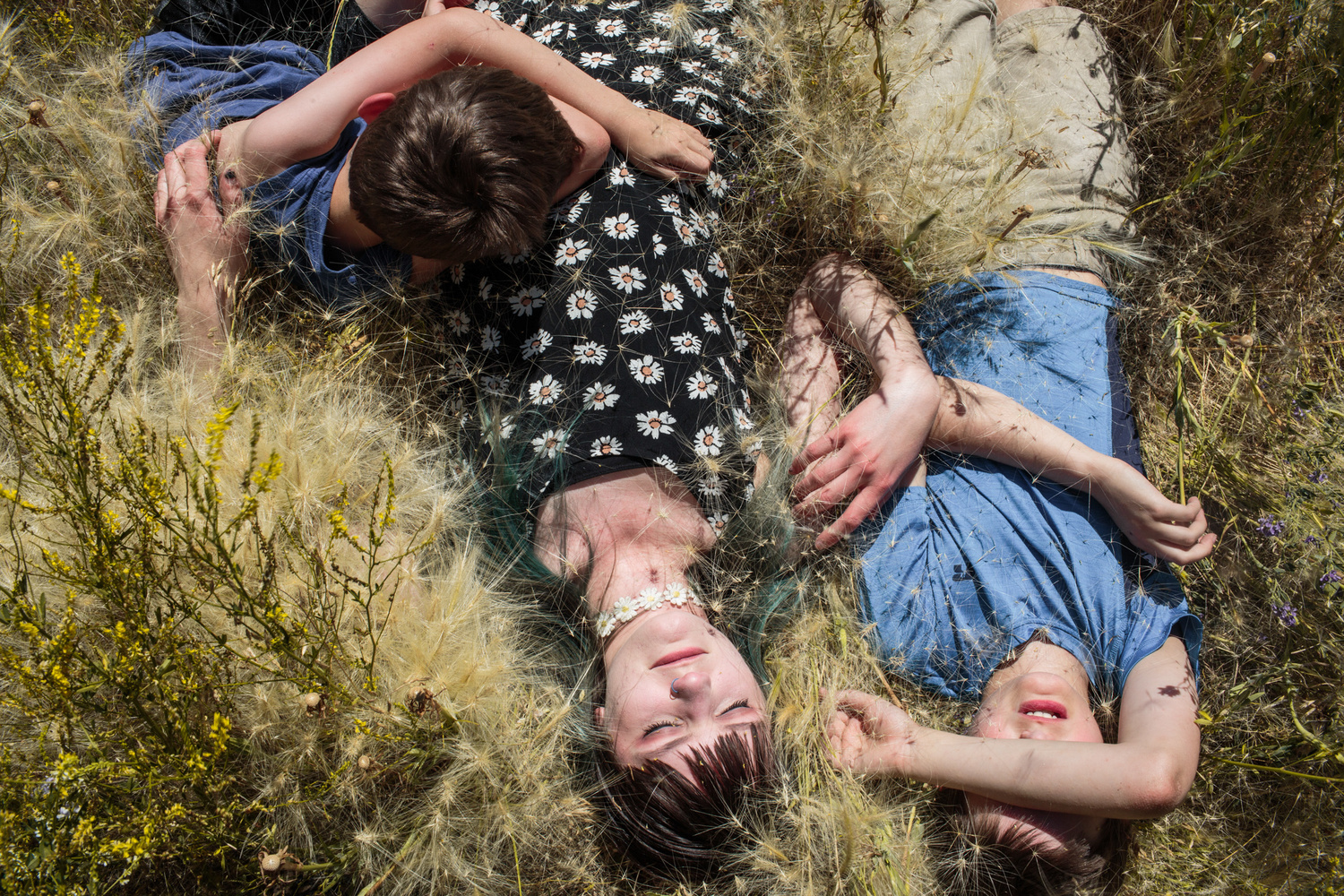 Sarah Blesener's documentary photography focuses on "coming of age stories in the face of political unrest across Russia, Eastern Europe, and the US. Sarah believes this young perspective complicates issues that can otherwise seem black and white. "Bringing a voice to stories that are under or misrepresented, Blesener encourages "an empathetic dialogue around the issues they raise." 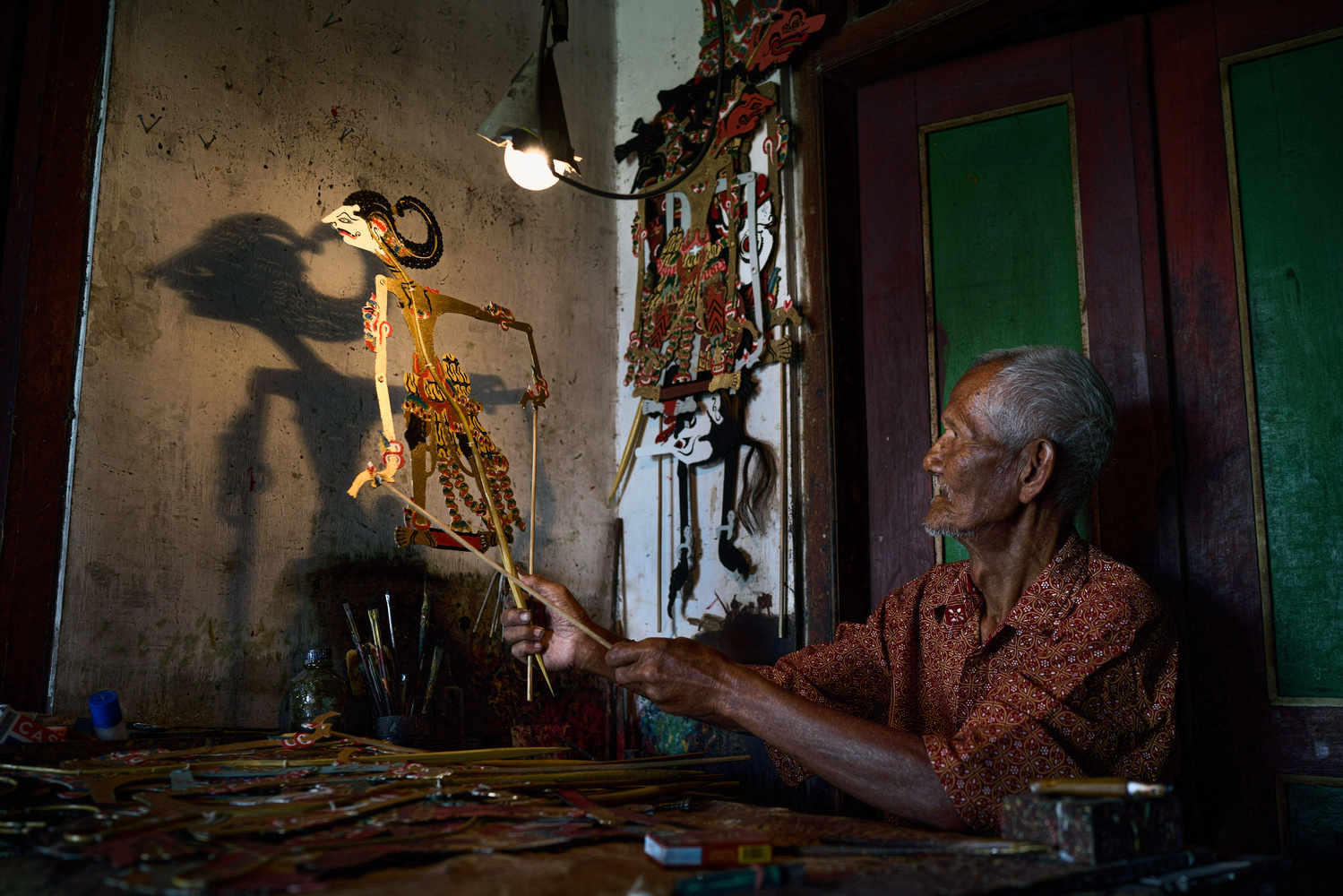 The youngest on the list, 16-year-old Michael Theodric "photographs the streets around his home in Indonesia." Encouraged and supported by his parents for the last eight years for which he's been photographing as a hobby, Theodric "hopes to use his work to educate and enlighten, revealing pockets of Indonesian culture overlooked by outsiders." 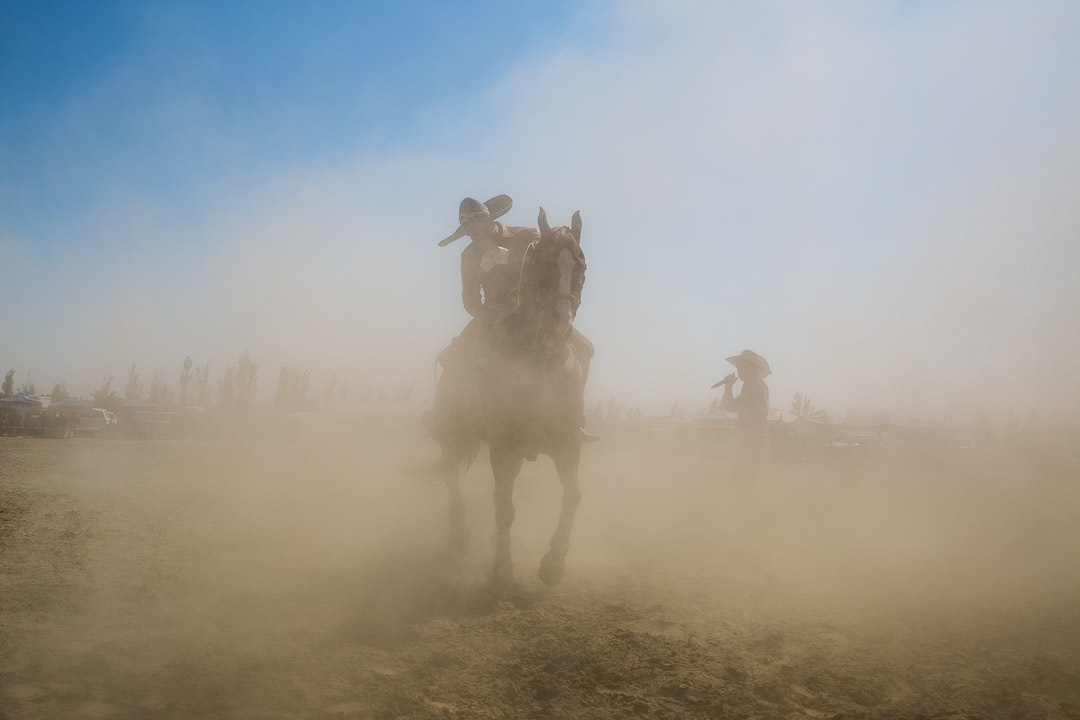 Mette Lampcov was a goldsmith and jeweler before she discovered documentary photography six years ago. While she almost moved back to Europe after being "disappointed by the lack of goldsmithing schools in the US... photography compelled her to stay. The industry allowed her into a world she had never before seen."

Lampcov's work addresses some of the broader elements within the subject of climate change through her coverage of drought, flooding, and temperature. "Through this lens, she photographs the landscape around the people it affects. As a result, she’s become obsessed with climate science, and although her views about the effects of her own work are modest, she hopes her photography can bring awareness and open people’s minds to the issues she’s tackling." 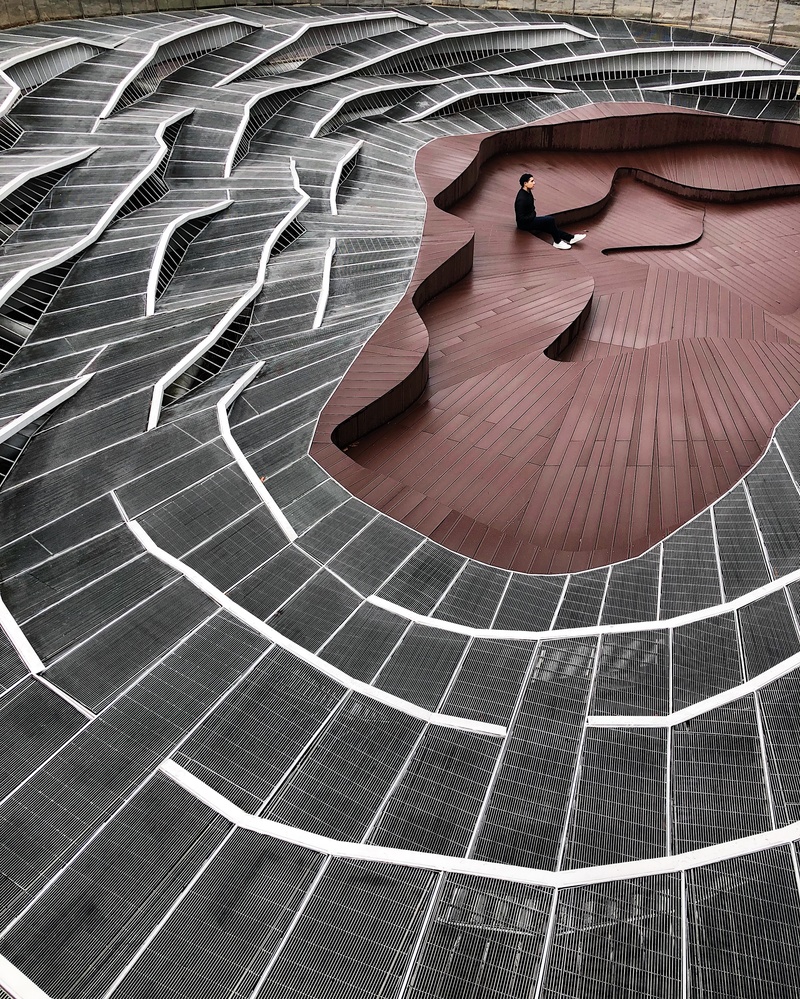 "An interior designer by profession, Eza Chung found her introduction to photography five years ago when she began taking photographs of architecture and manmade spaces on her iPhone." Chung shows scale and reference in her images through the inclusion of human subjects. Eventually, she hopes to capture her own interior design projects as she combines her passions into a single profession in a way that allows her to show her own spaces. 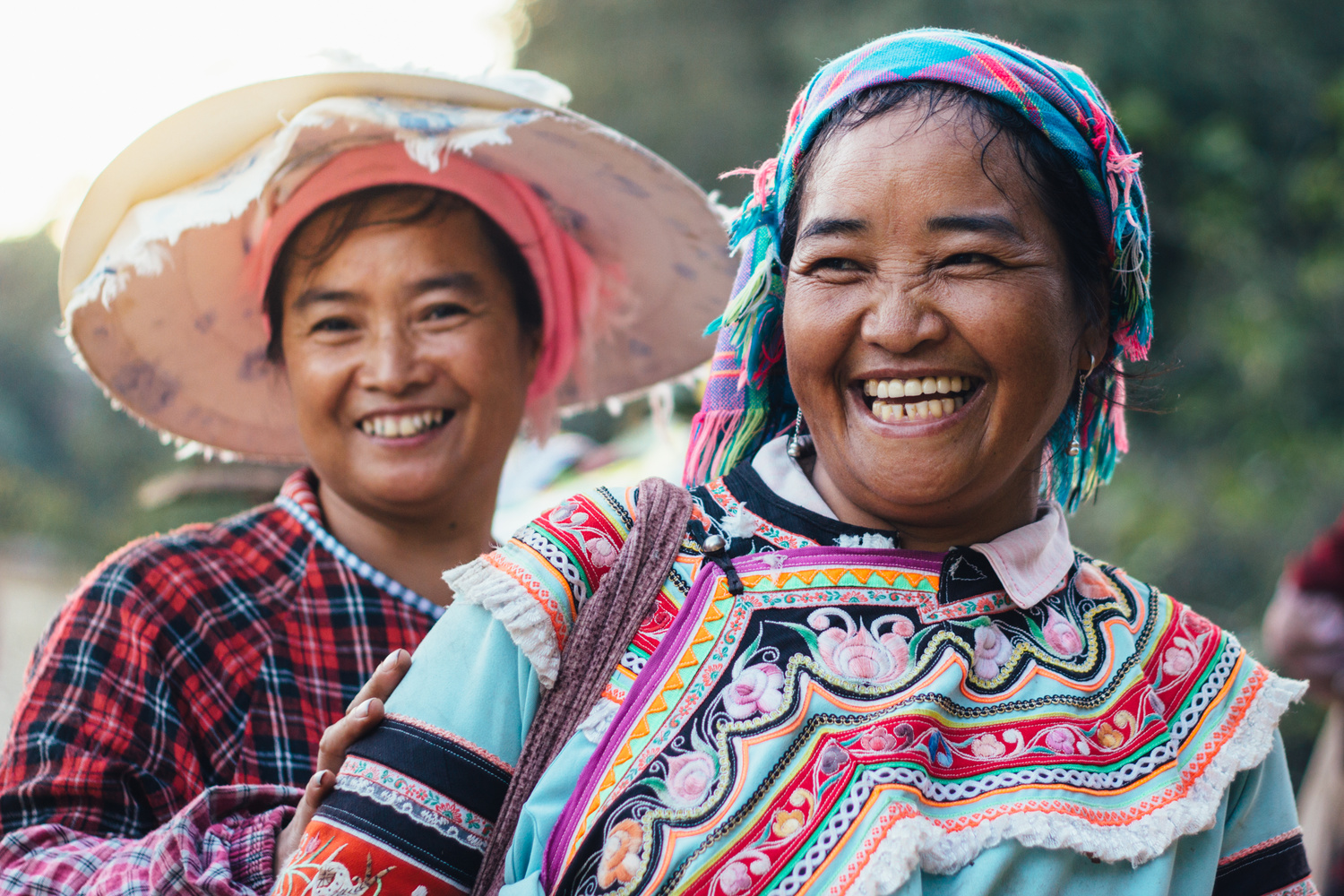 "Irynka Hromotska's projects center around women’s rights, and she hopes to use her work to show how women live, their everyday struggles, as well as their happy moments." Hromotska grew up in a family environment that encouraged learning, and she eventually used YouTube and interviews with photojournalists to teach herself photography at the age of 20. Hromotska leans "towards street photography, through which she can capture images of women and children in their uncontrived surroundings." 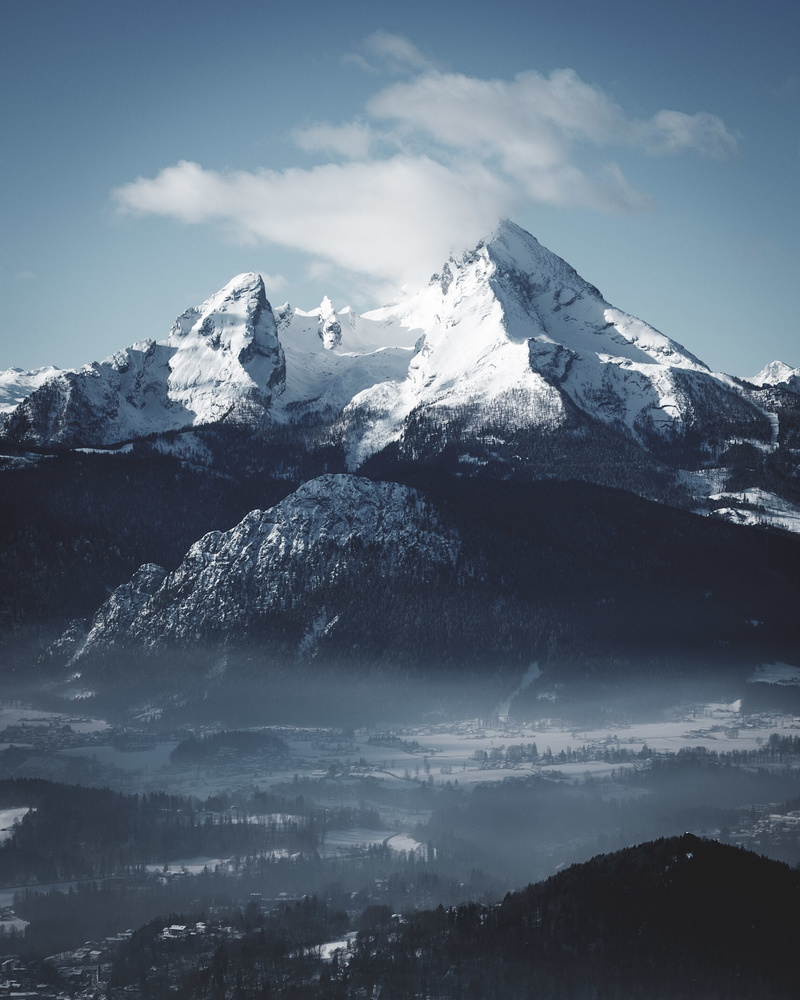 "During the week, Sunny Herzinger is an engineer. However, when he’s out of the office, he is likely on a mountain in Germany somewhere, taking photographs." Herzinger took a camera on his first trip to the US and has since never left his camera behind. Being outdoors inspires and informs his incredible landscape work. 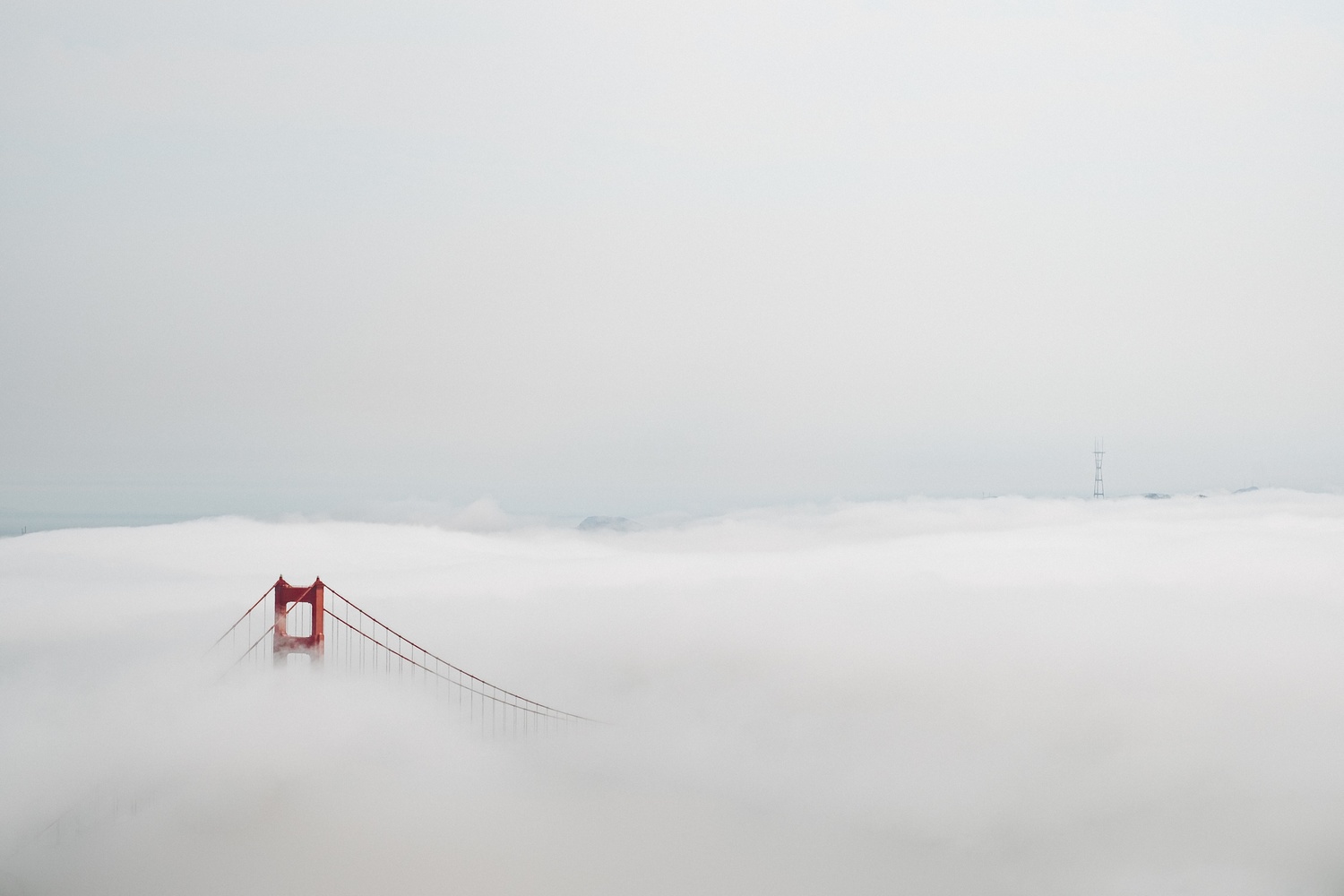 "For San Francisco native David Leong, his love for photography grew out of his love for his home city. Throughout his life, David explored San Francisco on foot, and as he did, he discovered new houses, flowers, vantage points, etc. After training his eye to spot things that he found interesting, he learned how to work with light, bought a camera, and started photographing his exploration. Leong's work combines unique models with complementary environments to create a story. But for David, it's not until after he’s taken a photo that the story comes to mind. In fact, David’s favorite photographs are the ones which drive people to draw their own conclusions and invent their own stories." 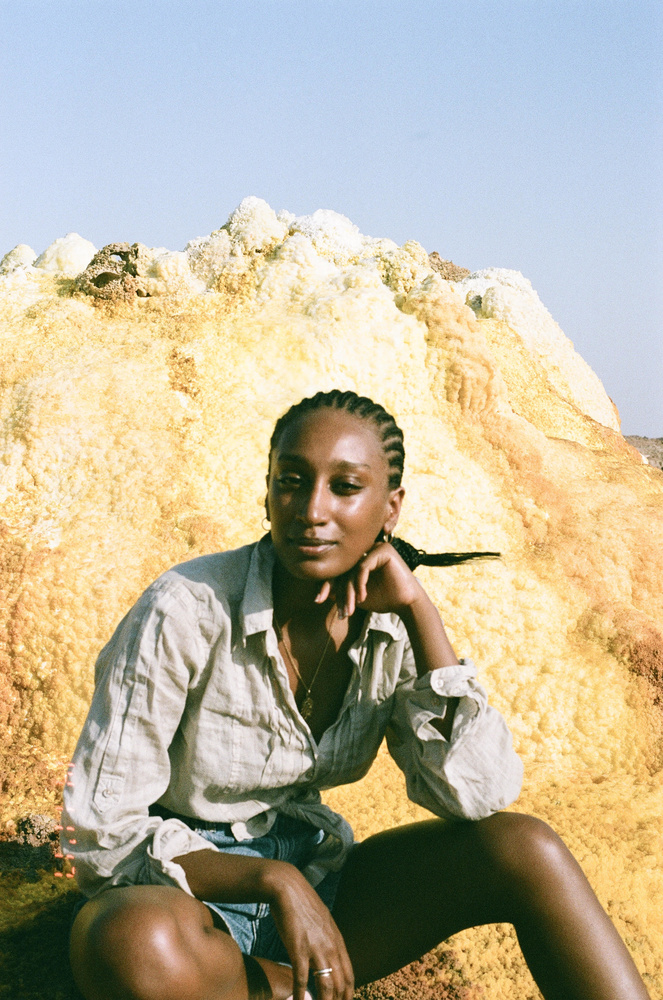 Mekdela Maskal is a third-generation photographer. "Born to Ethiopian immigrant parents, much of [Maskal]’s subject matter centers around stories of people and places that are untold or underrepresented. Her current work for Mama Hope’s campaign called "Stop the Pity" focuses on advocating for third-world countries without the Western lens so often used by aid organizations." 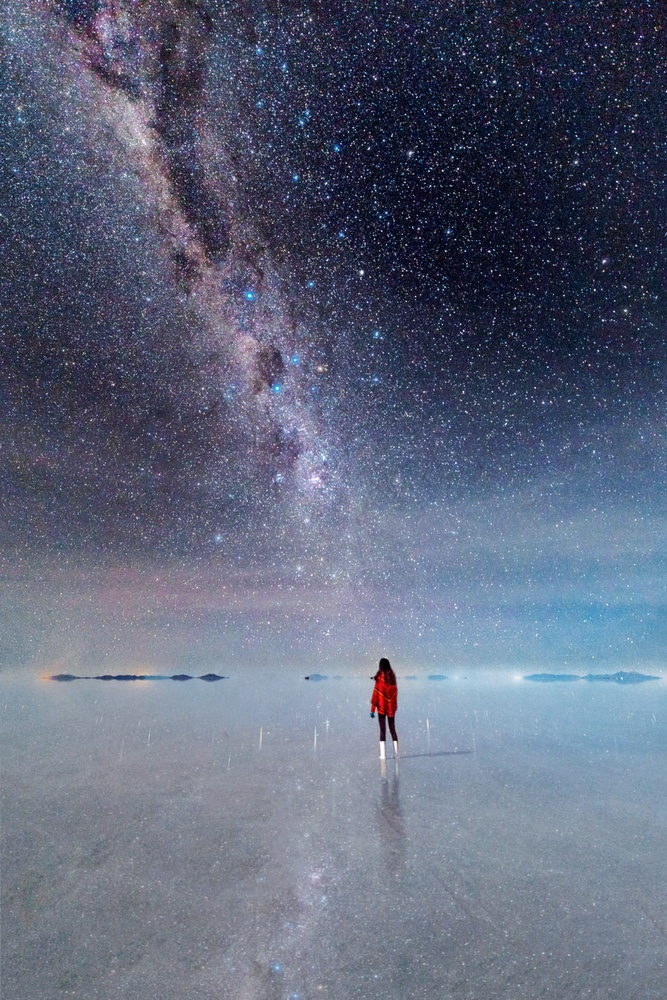 Grace Chen’s "dream is to hike all around the world, capturing the best landscapes and meals along the way" as a food and travel photographer. Born and raised in San Francisco, Chen has been traveling and photographing for the past two years. "With each shot, her goal is not only to show the beauty of her setting, but also to invoke a motivation to travel there."
Topics:
News
Pictures
4 Comments 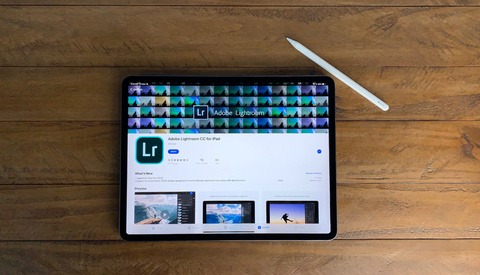 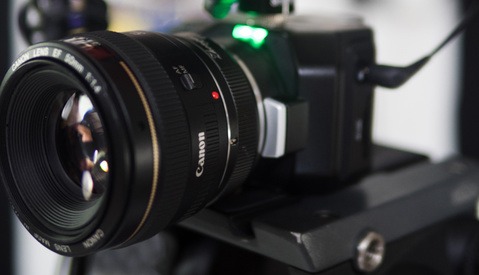 Education / December 13, 2016
Changes We Wish Adobe Would Make to Creative Cloud
Log in or register to post comments
4 Comments

sounds racist. not 1 white man. notice the liberal agenda. white men are discriminated against. oh, im black and saying this. let that sink in.

So sad to see so many commenters on Fstoppers with this crappy attitude.
First of all, he is wrong, from just looking at their profiles at least one is definitely a White man.
Most have no pictures of themselves.

There is no "liberal agenda", get over yourself.
This is what it looks like when we don't just focus on US photography scene and open up to new younger photographers. With Youtube and the internet, photography is becoming more accessible and affordable as a hobby. When that happens we will see awesome content coming from more people.

Try and tell me these photographers are inherently less talented or capable that a list full of white men?

that sounds so racist and clearly a liberal agenda. im not a US citizen and not white and i am 28. i guess i do not tic all of your boxes. but like you said, your focus is on non US photographers following your agenda must have youtube.
Mette Lampcov and Eza Chung both show good images, the rest is meh!!!. but if your not racist why would you put age and country behind their non white male name ? how about using their image name and put their name in the text below. why would you write a sobbing story about the background of the photographer when its about the photo ? does a sobbing story about being from immigrant parents add anything to the picture ? i doesnt so why focus on it ?
again, its a racist piece focused on non white male photographers. how about talking about the photo itself and not the photographers.

foto x, is from photographer Y who may have a bright career ahead. instead of Artist name, sobbing story and not much or anything at all about the actual image.

i dont give a flying fart where they are born, if they are black, white or green, if they are male/female how old they are or if they are Muslim or follow any other made up religion. i care about their image and the story around that image.

drop the racist liberal agenda and focus on Art photography.