Hollywood Asked to Shut Down Due to COVID-19 Concerns

In the wake of surging COVID-19 cases, the Los Angeles County Department of Public Health has asked the film industry to "strongly consider" shutting down for the time being.

In an email on December 24, film industry members were reminded that they are still allowed to seek permits at this time, but that due to a "catastrophic surge" of cases, it was recommended that productions think about ceasing operations until the spread is more controlled. Furthermore, any productions currently working were asked to continue taking precautions and making adjustments to decrease the risk of spread; in particular, traveling was strongly discouraged, as "hospitals are full virtually everywhere" and it is much more difficult to ensure safe and controlled conditions when people are moving locations. At the moment, Los Angeles County has seen the most confirmed cases of any county in the country (approximately 750,000, almost twice Cook County, which is second with 390,000). Los Angeles County has also seen almost 10,000 deaths from the pandemic, sadly. Many film industry members have already enacted adjustments to their workflows or entirely paused productions so far, and the DPH's request has generally been met with further understanding. A timeframe for returning to a normal work environment has not been established yet and is likely dependent on the rollout of the vaccine. 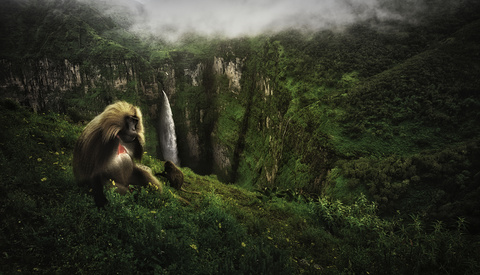 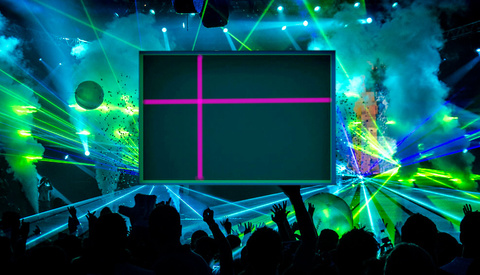 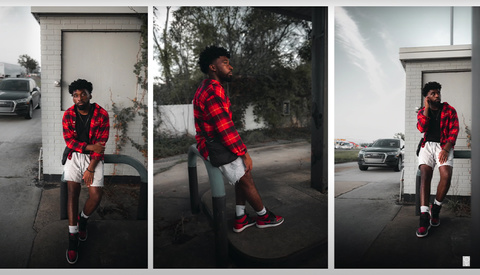 Opinion / October 24, 2021
Why You Should Stop Creating Art for Other Artists 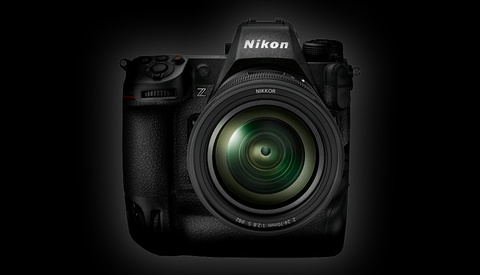