Though it's already a quarter of a billion miles past Pluto, the NASA New Horizons spacecraft is still transmitting loads of data, and now, NASA has given us what they call "the most detailed view of Pluto’s terrain you’ll see for a very long time."

As the New Horizons spacecraft flew past Pluto on July 14, 2015, it captured a strip of images across the hemisphere of Pluto facing the craft. The images offer a crazy resolution of 260 ft per pixel, an incredible feat considering they were taken 9,850 miles above Pluto's surface by a camera that was 2.966 billion miles from Earth at the time and later transmitted from an even farther distance, all a decade after the spacecraft was launched. As Principal Investigator Alan Stern put it: “It makes me want to go back on another mission to Pluto and get high-resolution images like these across the entire surface.”

You can view the high-resolution mosaic of the strip images here. In the video above, you'll see the nuanced terrain of Pluto's surface with annotations. The scrolling view of the surface is both entrancing and arresting when one considers the sheer scope of the achievement. 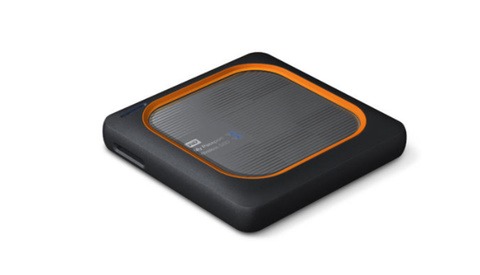 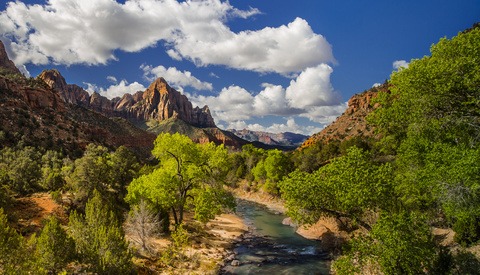 Landscapes / January 30, 2018
Zion Responds to Photography Workshops: Tripods Will Be Allowed on Some Trails for 2018 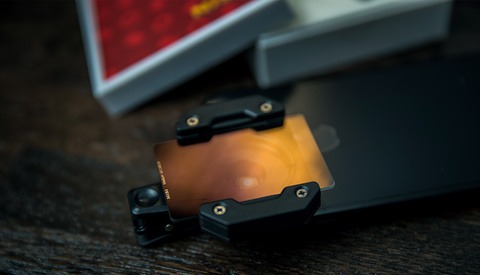 Too bad it takes so long to get there with present budgets for space exploration. I think all future projects to any planetary destination should be based on orbiter and lander duos. Projects like these just leave people clamoring for more, and you just can't get up and go there.