If you've been in the photo industry long, you've certainly at least seen the bright orange USB cables marketed by Tether Tools. Along with their high-visibility cables and other tools for tethering your camera to a computer and otherwise having a secure workstation while shooting, they are, apparently, a company that still has some semblance of a moral compass -- a rarity, it seems, for large companies in 2017.

When I saw this apology letter from Tether Tools CEO Josh Simons, I was impressed. Tether Tools realized that they had used an image by a photographer without permission, and they are publicly apologizing for it. As a professional photographer, I see my images used without permission all the time. I pick and choose which battles to fight, of course, because I don't have the time nor the resources to fight all of them, but this one would have particularly irked me. I confront a lot of people who aren't willing to apologize -- much less compensate -- but they typically aren't big names in the photo industry. I would assume that a company that works in the industry knows about the do's and don'ts of using other photographers' images.

I hadn't even heard of the incident that this letter refers to, and couldn't find anything about it with a quick Google search. So, unless I'm wrong, this incident wasn't large enough to make many headlines in the community, but it's still being apologized for by the CEO, which is something I can admire. Most people who get something wrong only apologize when they're called out on it, not just when they know what they did was wrong.

I'll let the letter speak for itself.

In 2016, Tether Tools redesigned its brand and website. Many design ideas were mocked-up with new layouts (the process was documented by Photoshop User Magazine in their column Design Makeover, if interested). One concept used behind-the-scenes candid images of photographers using Tether Tools’ gear. Behind the Scene Instagram images, similar what you would see here @tethertools were added For Placement Only (FPO) during the design phase, to show an example of the type of photos that could be rotating regularly on an embedded Instagram API feed. This API mock-up, which included a customer’s Instagram BTS photo, was placed near the footer of one page in the proposed layout.

Over the course of time, through various layouts and edits the design was approved but embedding the Instagram API on this page was overlooked by the web design team. At launch the new website had close to 1,400 pages and finalizing this element on this page was missed. The use of the image was accidental and simply an oversight. The photo was never used in any other way, not in advertising campaigns or print materials, nor to promote any specific product.

Over the Thanksgiving holiday weekend, the issue was brought to our attention by a third party. We immediately removed the image and contacted the photographer directly to acknowledge the issue and apologize for our mistake.

This incident does not live up to our own standards and image use policy and we are taking the issue very seriously. We value and respect the work of professional photographers and we understand how difficult it is to protect images in the ever-increasing digital age. There are no excuses for using a photo without permission. We have worked with many of you over the years. We have profiled hundreds of photographers, their processes, and their work and have requested equally as many photo permissions. Integrity and respect are at the core of Tether Tools and everything we do. This one unknowingly slipped by us.

Through the tools we develop, we are humbled to play a small role in helping photographers create their best work. The photographer, whose image we accidentally used, was a Tether Tools customer and graciously supported us on Instagram. He tagged Tether Tools on over 130 of his own Instagram posts over the past 18 months and socially connected with us on various occasions. He is the kind of customer we are thrilled to engage with on social media and excited to see having a successful career in photography. And though we have not met him personally, like many of the photographers we connect with on social media, on the phones, and at photography events, we think of him as part of the Tether Tools family. We apologize to him and the rest of the photography community. And we vow to do better.

12/21/2017: Update from Tether Tools
"We’re inspired by the dialogue this incident has created.  To update, Tether Tools has been in communication with the photographer since we were made aware of the issue.  We have the utmost respect for his work and he has been compensated.  Both parties are satisfied and most of all we are gratified by the nature in which everything was handled.  The process allowed the photographer to share his perspective and our people the ability to do our best to right a wrong.  We are excited to support and work with the photographer moving forward."
Topics:
News
12 Comments 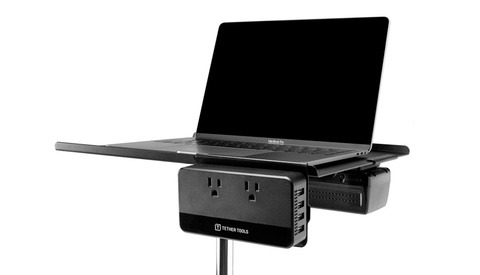 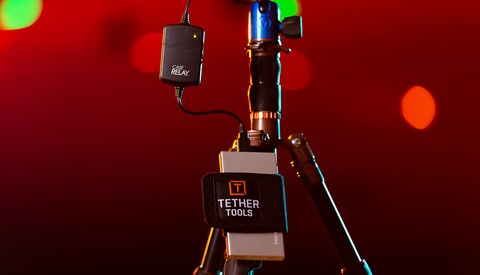 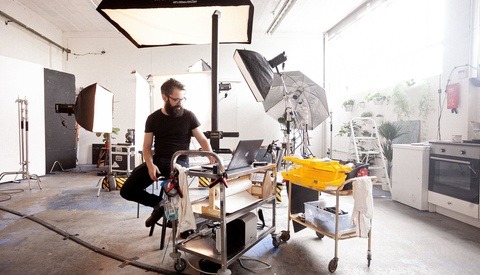 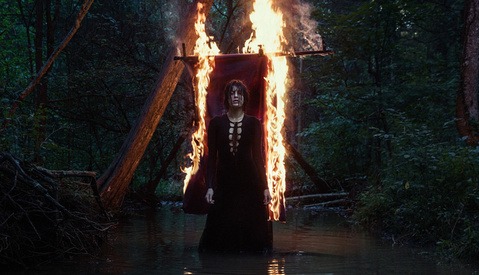 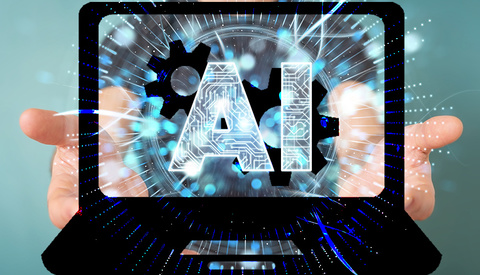 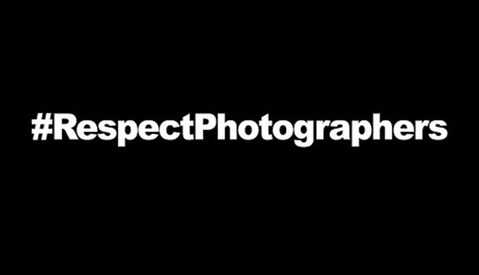 Are they using the image again with permission or did they just take it down completely?

I've worked with Tether Tools on a few different projects over the years, and they've always been a class act. Good to see them maintain that reputation even when they make an error.

Good job by TT to do right by the photographer.

We have all made mistakes in our work, and how we handle and address them says so much about us. I have a very loyal client who I had a rare snafu with years ago, and my response actually further cemented our already-good relationship. This was a great story to read, and I hope it hits other photography sites/pages so more people can see it.

Now THAT is how you handle an image copyright issue. Admitting they did wrong, and that they took action. The story of what happened makes it even better for transparency. Its on the header of their website, that is really going above and beyond.

Which is why I always use really obvious place holder images when putting new sites together. Like Place Kitten or something.

Yeah, I was surprised by that too. The photographer is owed compensation for the work. Also, the CEO mentioned it was not used in any other advertising campaign, but the entire site is to promote and advertise their products in hope of increasing sales.

To be fair, we don't know what TT offered in terms of compensation.

Update: the photographer was, in fact, compensated.