Sex sells. This basic advertising trick could be the number one rule of any marketing textbook. Unfortunately, as uninspiring as it seems, associating brands with provocative half-naked bodies draws people’s attention. Pushing this logic to the extreme, French Musician Hiérophante created a short stop-motion video showing naked women’s bodies being covered by brand logos. The result leaves you with an uncomfortable feeling of watching some sort of livestock branding.

Nevertheless, exposing bodies, those of men or women, for promotional purposes is still a common and effective practice in the advertising industry. Personally, I must confess that I’ve done the same in my work. I’m guilty of using the image of attractive women in some of my video thumbnails. The result? Up to five to ten times more traffic and views on the video with a suggestive cover image.

2017 has been marked by many allegations of sexual harassment and assaults in the film industry. Academy award-winning actors, major film producers, and famous photographers have been accused of sexual misconduct. I am not suggesting that there is a direct connection between semi-erotic billboards and rape but both phenomena share similar underlying mechanics: body objectification. In the rape situation, the consent and feelings of the victim are secondary to the attacker’s sexual impulse. The victim is the object of the assaulter’s satisfaction. On the advertising side, the communication designers rely on association to sell an object or service. In one instance, the victim is seen as a passive sexual object while in the other case, the body is an accessory to encourage consumerism.

Don’t get me wrong here, this is a very personal interpretation and I don't pretend to be right. However, the crude video made by Hiérophante raises an interesting social question. What do you think? 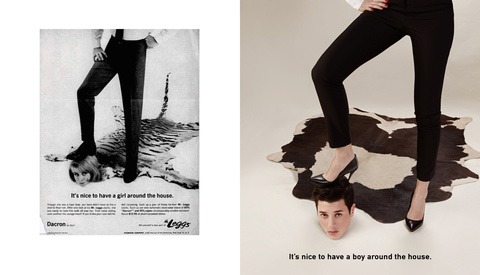 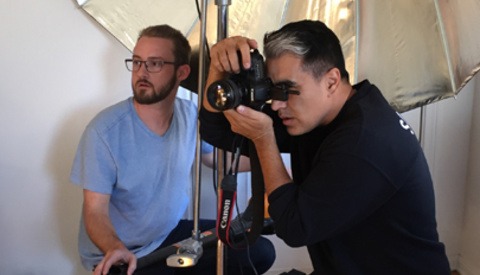 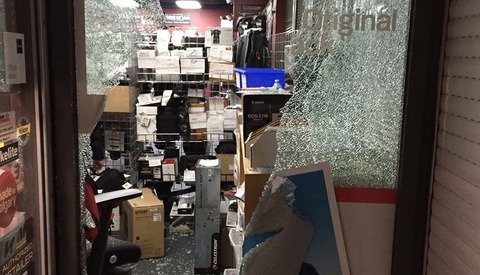 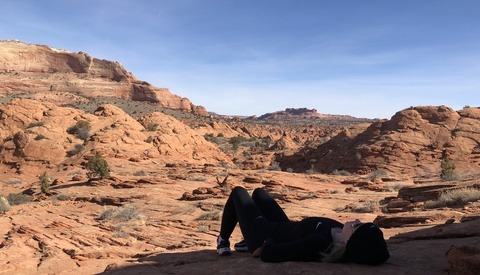 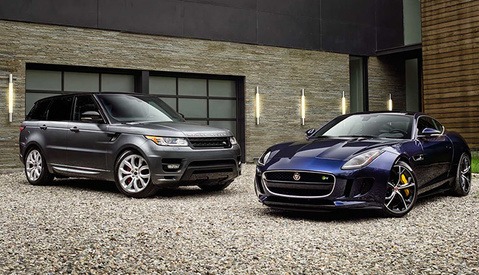 Automotive / May 25, 2015
Ask Me About How I Shot This Automotive Advertising Campaign 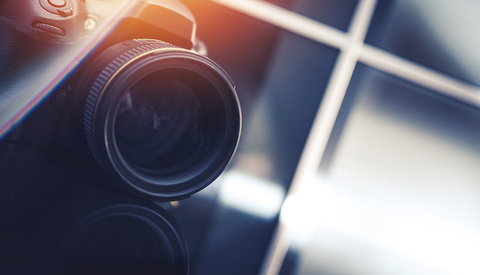 Business / March 21, 2022
Skip Social Media Advertising and Grow Your Business With These Tips
Log in or register to post comments
19 Comments

Love this, thank you for sharing it <3

Thanks Gabrielle. Hiérophante is a very talented artist. He creates the video and the music himself. To be honest, I'm surprised this video didn't get more attention. It was a lot of work for sure.

Well I guess there are several lines of thought on this one.
Personally, I think an advertiser whose message is a bit of nudity should be advertising something like a brothel. If the advertiser's only really punchy message is a nude female, and he's trying to sell something else, then he's telling me his product's lousy and has no particular quality or merit - but the adverts are "nice"!
Yeah - sex sells - and out there, there are millions of people who will be sucked in by this. Ignoring that is ignoring reality. If you think it's "bad" in America, try looking at ads in Italy! If you don't think it's bad, you must be a chauvinist - ask any female!
BTW - love your shot of le Pont d'Avignon! Night photography is something I love doing - that one is top quality, Oliver. (Snuck a peep at it while trying to confirm that you're American)

Thanks mate. Yeah, I miss the good days of Berlusconi Rai Uno, both the ads and the TV shows.... Quality content for sure ;)
Brazilian TV is also an interesting piece.
The Pont d'Avignon shot is part of an hyperlapse video project. I still have to finish the post-stabilization and edit the sequence but it takes forever. To answer your question, my roots are from both side of the Atlantic ocean.

LOL - mine are from all over the place - I'm like Jamie Foxx (except he only has 5 ethnic groups - I have 7), I'd have to punch myself before I started making racist taunts to anyone else! Although I have always lived in Australia, I feel more at home in the southern half of France, where my father's family originally came from. 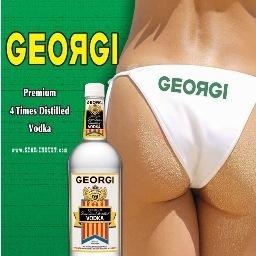 No - possibly because vodka isn't exactly a french drink. But I've seen plenty worse and far more "edgy" than that. That said - I am impressed Spy B, I couldn't come up with a sample to illustrate what I was saying - tongue in cheek question, do you have a collection of sexy ads?
BTW - Oliver was 110% correct about Brasilian ads - they even make Italy's look rather fuddy duddy!

I agree with the bit regarding "if someone is using a nude female to sell something unrelated, then he's telling me his product is lousy or has no particular merit." As soon as I see ads objectifying the human body to sell something not related to the human body, I tend to discredit the company and the product. I think yes, sex does sell, but it sells even better when it's used correctly and appropriately. Perhaps, the reason behind "sex sells" is because when it comes down to it, it's simply human nature to love other human's bodies, no matter what country or skin color you're from or in.

disgusting how male models are taken advantage of. they are underpaid and some are sexual abused. they cant come out with this because they will be blacklisted from the industrie. so many gay predators take advantage of young upcoming male models, its terrible.

This is really terrible... Model industry is completely dominated by females, almost no chance for males to break in. And those who break in are heavily abused and have to fight for their right to be a model. Our society is so immature... Everyone believes that model job in not a job for the real man. And noone cares about men in the industry.

hastag Corey Feldman, nobody believed him. woman are fighting the white man accusing them left right and center or being rapist. did you notice no black men have been accused and nobody talks about Cosby and alikes anymore ? is it racist to accuse a black man for rape ? just watch it, its only white men in a power position that is accused. and always by, yes, woman. and by blacks over racism. 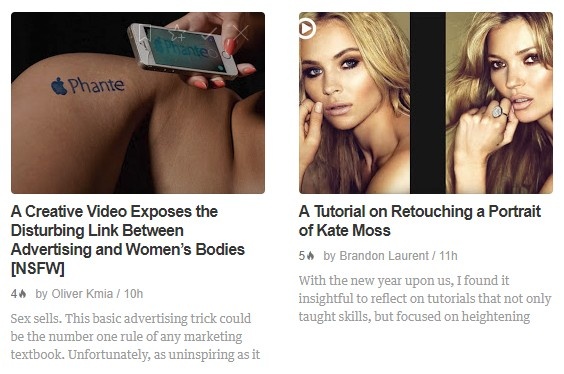 Wow you conflate rape with having sexy women in advertising? Fstoppers contributors are getting more SJW by the month, especially with this absurd and ironic virtue signalling.

1. I simply said that the video raises an interesting social question which is the objectification of people bodies (men and women)
2. I think there is a similarity (objectification) in both rape and stupid "sexy" ads. Feel free to disagree.
3. Rest assured, I'm far from being a "SJW". As I said in the article, I don't pretend to be right. Just a personal interpretation. I don't call to ban sexy ads. Social crusade is not my thing.
I also explained that I used sexy thumbnails in my videos and it worked. So, I'm not exactly trying to look like a cool SJW or anything.
4. SJW tends to be the new Godwin's law. Actually, I'm surprised it took so long to show up in the comments. Happy new year Dennis.

I disagree with you when you say it raises an interesting question. I don't find it interesting, novel, fresh etc.

The cynic in me has to wonder about the choice to replace the many brand names on the nude model with the artist's own brand. This is 2 minutes of the word Hiérophante written on a nude model. Seems like the artist is guilty of the same crass marketing being condemned by the video.

To me, this would have been more effective by simply drawing the recognizable brand logos on the model, rather than replacing the words with Hiérophante.

One cannot simply use another's trademark in a video, especially if it may be construed in a negative light. Yes, he made a parody video, and yes, that falls under copyright exemption, IF it was NOT about the product/logo/trademark.

In this instance, a case can be made for disparaging, or endorsement, and so he could not use the actual trademarks, but he may use trademark look-alikes for the parody and be mostly protected. It makes it a clear parody, and clearly no endorsement.