Does Sony Plan to Challenge Fuji to Become King of Firmware Updates?

Around this time last year, I wrote an article called “Why Other Camera Manufacturers Should Be More Like Fuji.” Although I wasn't the only one saying this, it seems that Sony has taken note.

In my past article, I talked about Fuji being one of the only (if not the only) camera manufacturers constantly releasing firmware updates for their camera bodies. Not only did these firmware updates fix small bugs and quirks found after release, but they also added major features and performance upgrades. These updates and added features were so extensive that other camera manufacturers have been known to create an entirely new camera model to release similar upgrades (which also meant users had to buy a new camera to get these features). While Fuji has dominated the space of firmware updates in the past, it seems that Sony is taking a step onto the battlefield.

The stand-out camera for Sony right now is the Sony A9. This camera has seen numerous updates and feature additions since its initial release. Things like a considerable upgrade in FTP file transfer from the camera for sports photographers to improved autofocus speed and accuracy. As it sits currently, the Sony A9 is on firmware version 4.1. This is impressive, seeing as most cameras don't make it past version one.

While the past updates and upgrades for the Sony A9 have been welcomed changes, they don't necessarily qualify as updates that would warrant a new model of camera. That is until now, with the announcement and pending release of firmware 5.0 and 6.0.

This new firmware update promises a substantial upgrade in Eye AF ability. This new eye tracking will use artificial intelligence to detect and process eye location in real time. This real-time tracking also makes its way to other subjects besides just an eye. The new tracking method will use a combination of color, pattern, distance, face, and eye to track an object. So, if you are tracking a runner as they run away, it will use color, pattern, and distance to track the object. But using more than 60 AF calculations per second, the camera will know if the runner turns around and will be able to detect and process the face and eye of the runner for more accurate tracking.

In addition to the increase in AF, version 5.0 will also add an increase in image quality with an upgraded image processing algorithm. This algorithm update will also give users more accurate auto white balance by reducing the slight variations you can typically see when shooting long bursts of images. There will also be updates to menus, button customization, mobile support, and more.

While there are a lot more features being added to version 5.0, with more promised through version 6.0, the real point I’m trying to make is that this is a serious list of features, so much so that Sony could have easily thrown this update into an A9, re-badged it as an A9 II, and no one would have batted an eye. But instead, they are releasing the upgrade to everyone for free. They are also giving similar upgrades to the Sony A7 III and Sony A7R III. This shows that this kind of support is not merely being given to the Sony A9.

So, what does this mean? Well, we don't exactly know. This could be a once in a lifetime opportunity for Sony owners, or this could be Sony testing the waters to see if the free update model works for their business. But what I think will happen is that Sony will see that this practice of upgrading firmware will not only increase customer satisfaction, but it will also bring even more users away from brands such as Nikon and Canon. We may even see users from Fuji making the jump to full frame once they see they can get the same long-term support they are used to.

What do you think? Are consistent firmware updates and added features something you need or want? Do you think this is a good policy for camera companies to have? Are you more likely to buy a camera knowing that it will only continue to get better at no extra cost to you? 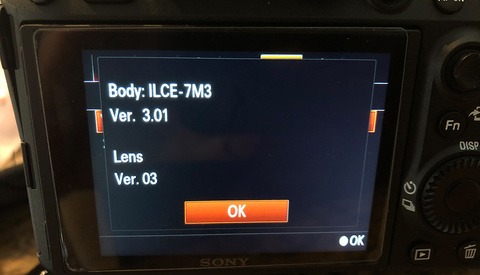 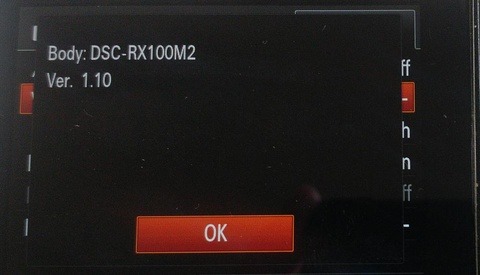 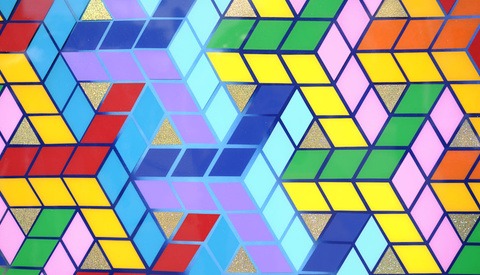 Business / November 10, 2020
Buying Cameras in the Age of Firmware Updates 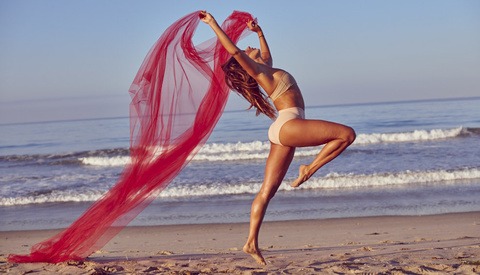 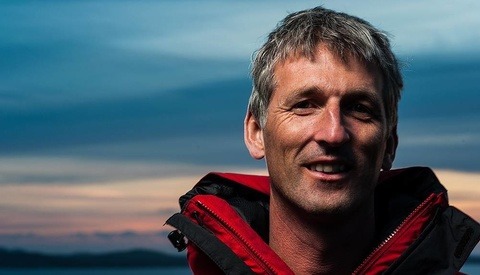 Doubt it, Sony just has no reason to introduce new hardware based on the competition. They are releasing this firmware to keep the sales up.

It quite a surprise Sony is doing this. Even the A6000 just got a firmware update that improves AF. It's a new attitude.

Fujifilm have been selling cameras with beta firmware and upgraded after. To make reasonable good eye-af took them 3-4 years. Nikon's mirrorless also are in need.

Not so with Sony. Probably they decided it payed off to keep the top model up to date. They shuld. A7m3 and rm3 gets less of the good stuff, so it's either hardware limitations or them wanting the A9 to shine. A9 starts to look more attractive then ever. Drop the price Sony, please:)

The A9 has had price drops of as much as $1000 multiple times in the past few months. If you've missed out, you're probably too late.

Yeah Sony should sell their flagship for less! I mean you can buy a D5 or 1dxm2 for crazy cheap right? 😂

You can always hope. You know that huge body and flapping miiro in a DSLR must cost something:)

I shoot the A7III right alongside my A9 and they definitely didn't cripple the A7III in terms of AF speed and accuracy. That thing is extremely fast. I actually switched to Sony because of the A7III and later on picked up the A9 for the fully silent shutter with no rolling shutter.

That's comforting.I don't need silent shutter or video.
I actually first bought the A7Rm3 but then bought the A7m3 because I was not happy with autofocus. Even the only action I shoot are kids in studio I keept losing images until I downgraded.

I might be wrong but I think Sony normally will make firmware to fix bugs and for the compatibility with new lenses. This last firmware update kind of indicated they did something to improve the autofocus. I dont know they ever made a firmware update to add value to the camera. Like now upgrading autofocus with new features and improvements, like now with the gen3 Sony cameras. That the point. And also a firmware upgrade improving the autofocus on a five years old camera, that must be a good indication Sony are improving there service. And that is all good.

Mostly true however, for the a6000: Firmware version 1.10, released on 30 October 2014, added faster start up time and support for the "Smart Remote Control" Play Memories application and Firmware version 2.00, released on 16 June 2015, enabled video capture with the XAVC S codec to support high Bit Rates so it is not unheard of for Sony to add capabilities.

Good. Let's hope they do more of that. What I am getting on my cameras now is a free upgrade and it's hopefully a sign of better service and that they listen to customers more.

Sony has always been notorious about nickel and diming customers. They’re still a consumer electronics company at heart. How long did their Alpha cameras have that stupid proprietary hot shoe? One good update on their most expensive camera means very little.

Sony is a electronics company.
Canon is a printer company.
Fujifilm is a scanner company.
Nikon might be the closest thing to a “pure” camera company which would explain their net value.

If your against companies that have a diverse portfolio then your against pretty much every successful company in the world.

That’s not what I said. I said they’re a consumer electronics company at heart. They’ve struggled to adapt from a business-to-consumer model vs. business-to-professional model. I know they’re working on it, but their instinct is to operate in that consumer oriented way (e.g. 2-3 year product lifecycle, replace don’t repair, etc...).

I'm using the A9 as an example, but major updates are supposed to be coming to the A7III and A7RIII

Well... The reality is that Sony purely releases updates for the very latest generation of cameras. Everything else has been "forgotten" in spite of unresolved issues with those models. As a comparison, I have a Huawei phone of similar age which still receives updates and new functionality on a regular basis. So for my 500 dollar phone I get regular updates even when the model is "old" but for my 3,000 dollar camera I get ... nothing. In my opinion Sony is just boosting sales, not really catering for customers

I just left Nikon (not bashing Nikon) for something smaller and good lens and value. The price points are favorable in my budget and at 72, a good value. Nikon a great company, has priced me out of their market. I have had one firmware update so far. I bought the Fuji X-H1 and two lens. both camera and lens have built in stabilization. The video I am just playing with, but really enjoy my changeover.

I think it's more of a case that everyone has learnt from Fuji. Both Canon and Nikon have been including new features (or intend to) in their FW updates too. People not may not want to admit it but the FF Mirrorless market is becoming very competitive now Sony need to be sure they are competitive.

It will be great if they release new bodies less often like every 4-5 years and make FW updates like these.

I am unable to update my a7rII to its latest firmware as it’s updater doesn’t run on Mac OS - totally ridiculous imo...

Are you sure? They have a specific Mac download:

Btw, when you say latest, I'm speculating you mean 2017. From their support page, that's the latest firmware.

The updater they have for Mac doesn't work, the fact that is is up since 2017 and hasn't been replaced makes this even worse...

This seems like a cruel joke. Sony hasn't bothered to update the hobbyist level Alphas ever.

I've tried to be a loyal Sony user and really see no corporate reciprocation.