Lensbaby is a company known for making interesting and somewhat unique lenses. Currently, all of their lenses are manual focus, however, this actually adds to the charm. Their latest lens is the Sol 45, a budget-friendly option for both DSLR and mirrorless cameras.

The Sol 45 is Lensbaby's attempt to make a user-friendly and super affordable lens for both professional and enthusiast photographers. Many photographers tend to avoid manual focus lenses and I believe this is mostly due to DSLR cameras not being suited for manual lenses. This lens, however, aims to change a few minds and allow photographers to try something they may not have previously considered.

The Sol 45 is a 45mm f/3.5 lens with tilt features. This lens has a fixed focal length, and somewhat of a fixed aperture too in that you don't have conventional aperture blades in the lens. The idea is to shoot the lens wide open however you have the option to stop down to f/5.0 using the quirky looking aperture blades that reside in front of the lens elements. 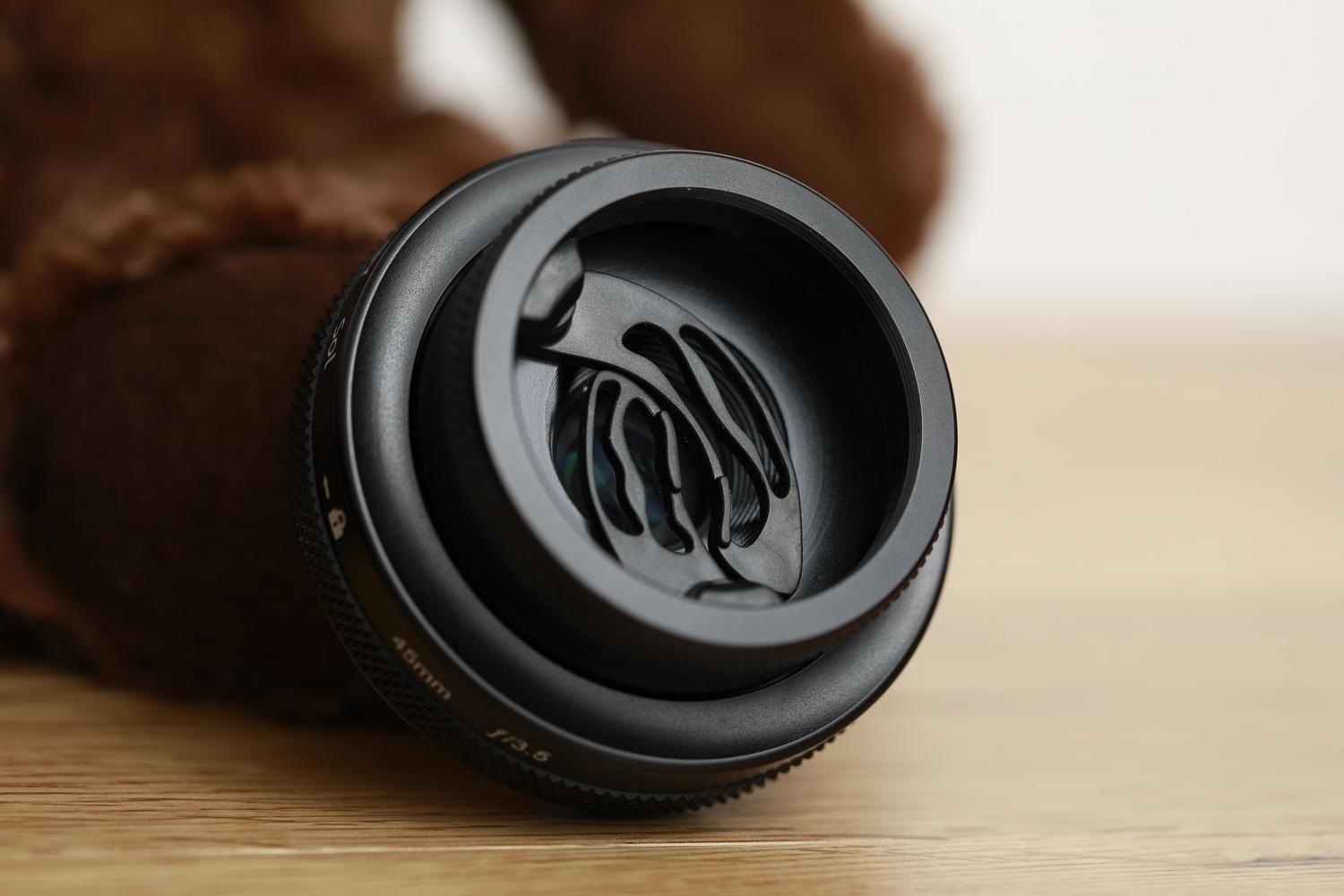 The reason you may want to stop down the lens and lose about a stop of light is due to the kind of bokeh you can produce. Without the aperture blades, the background blur will be smooth and relatively "normal" looking. Once you place the blades in front of the lens the background blur has a certain texture to it; I have to say it does look pretty cool when done right. 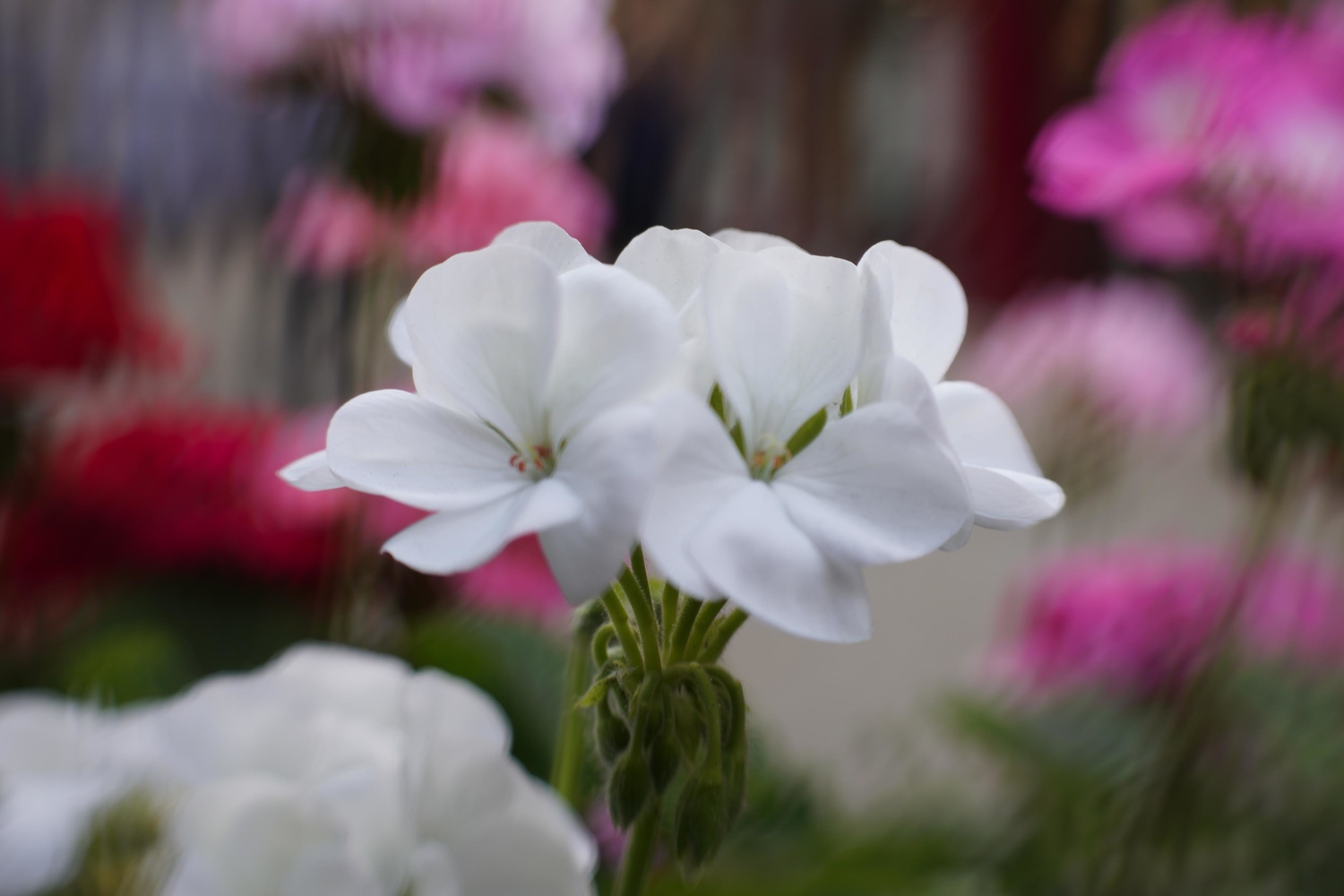 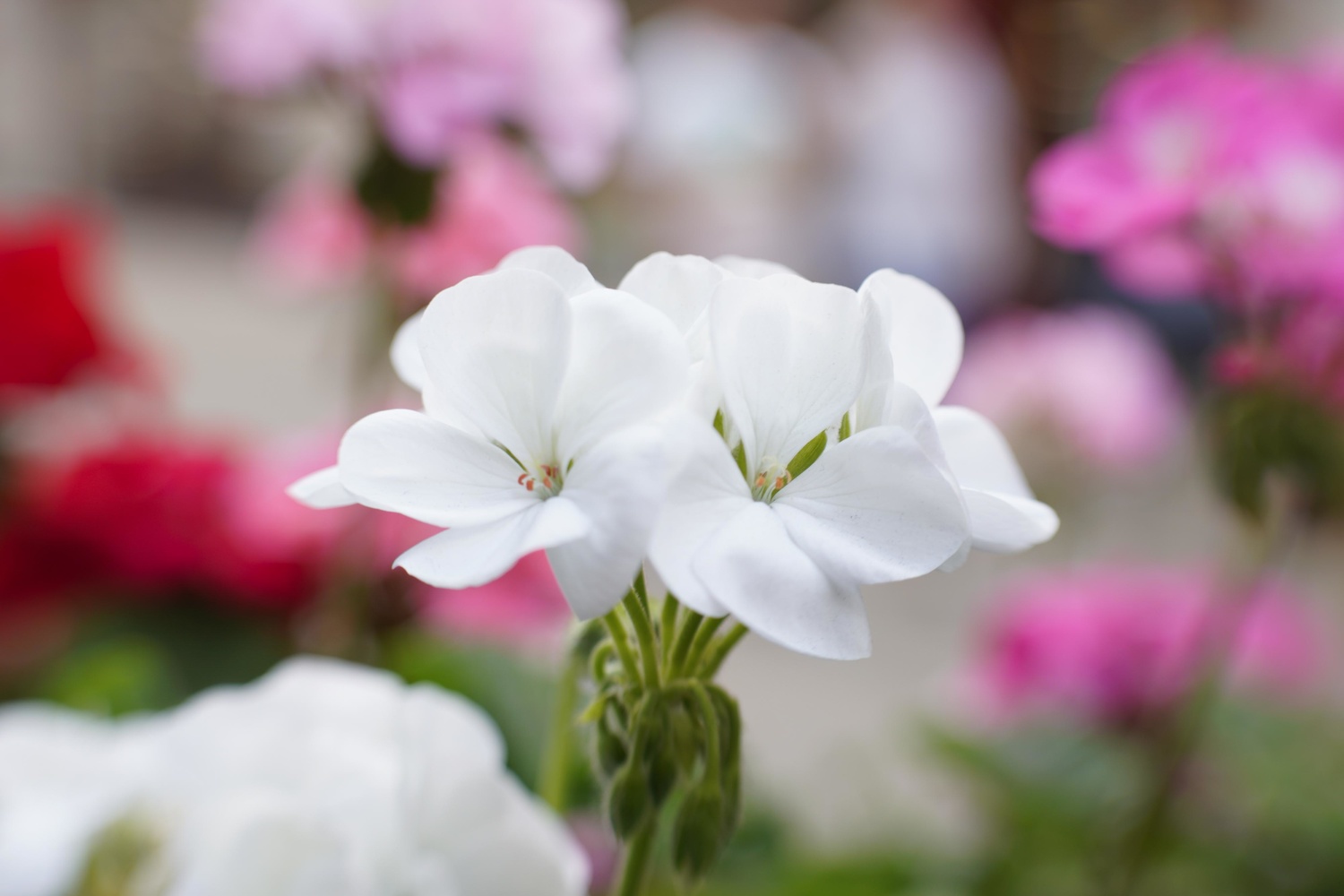 With a minimum focusing distance of around 1.1 feet, you can get super close to your subjects and get really nice looking bokeh. The lens also only weighs 5.8 ounces making it noticeably lighter than the Metabones T adapter and about the same size. This makes the lens very travel friendly and essentially you can have it with you pretty much all the time without it becoming a hindrance. 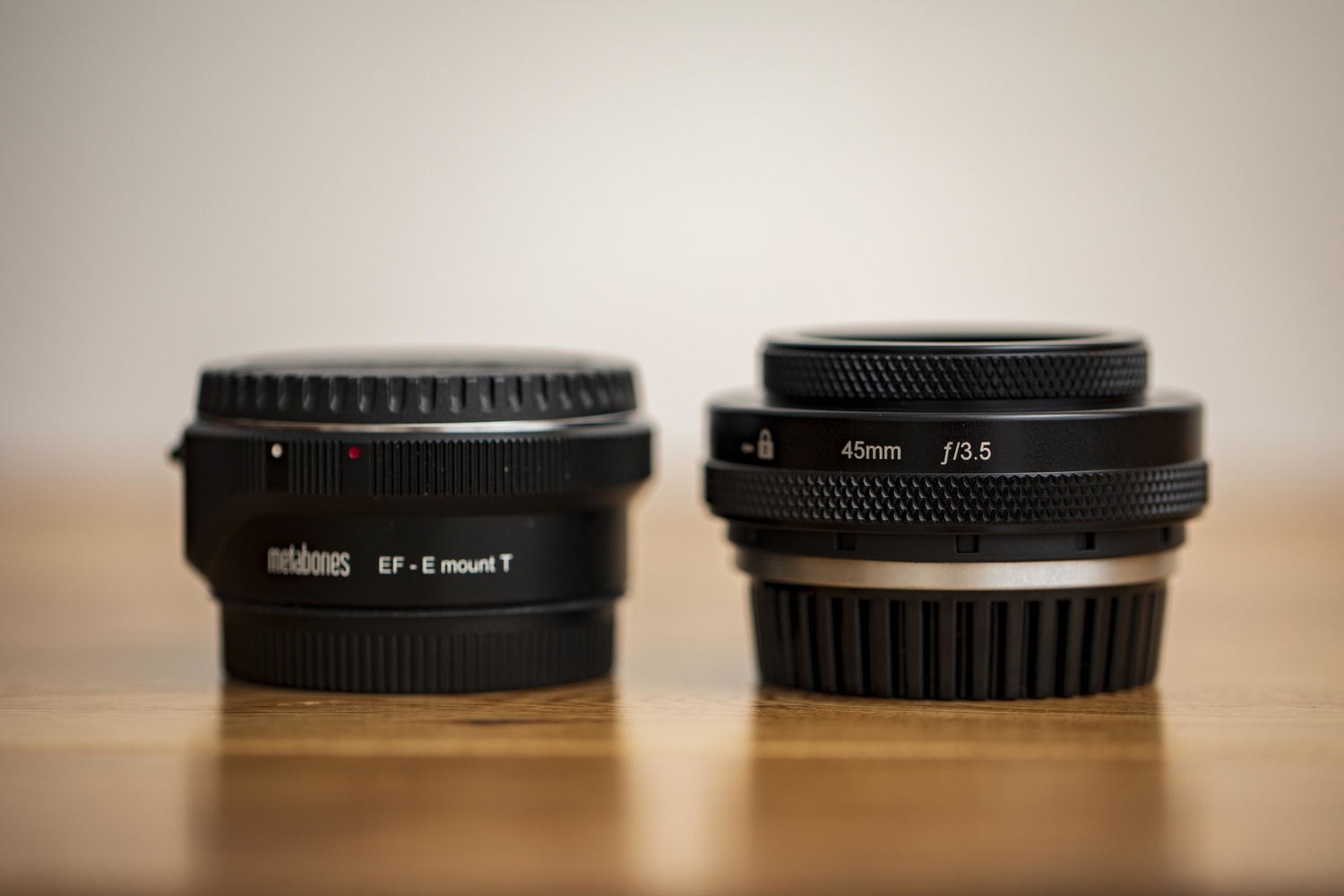 The tilt feature in the Sol 45 is fully articulating giving you more flexibility compared to current tilt-shift lenses. The reason you may want to tilt the lens is that it gives you more control over your depth of field. You can lock the lens if you don't wish to use the tilt feature, but it's definitely more fun with than it is without. 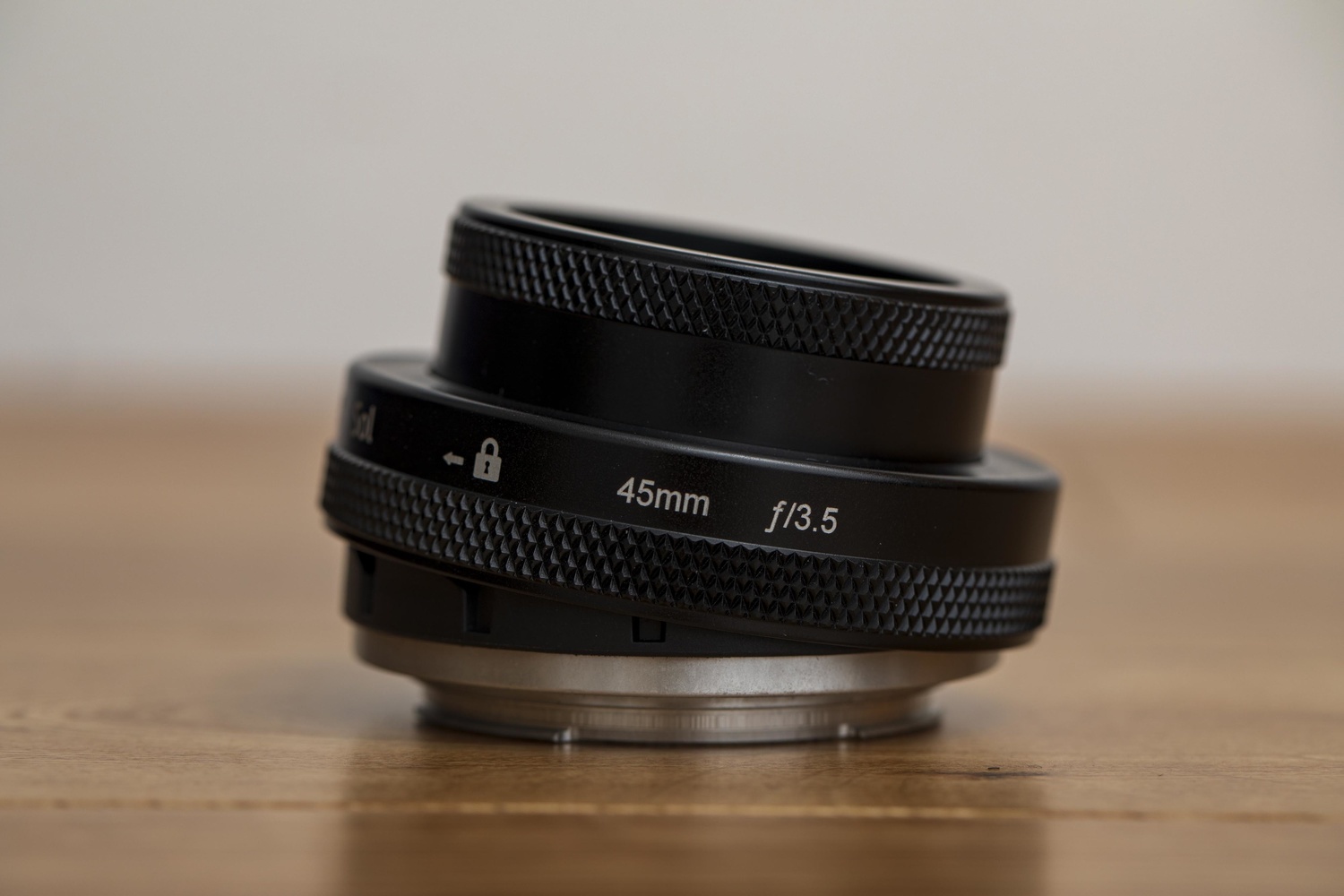 The manual focus ring is right at the front of the lens and the grip is relatively small, however, it's not a major problem. Finally, when it comes to construction, the lens is actually very well made. The exterior is metal and the lens has a reassuring weight to it. Due to its $199.95 price point, I was expecting a relatively cheaply made plastic lens. I'm very glad to be wrong in this instance, and the build is actually very good.

The only slight issue that came to mind was the fact that this lens was designed for full-frame sensors. I'm aware that most people will not consider that to be a problem and neither do I, however, I can't help but think that it would have been better if it were designed for APS-C bodies. The reason I think that is because a potentially wider aperture could have been developed without compromising the size and weight and many enthusiast photographers have APS-C camera bodies. With a price point of $199.95 I think it caters very well to that particular market. I will say that this is an extremely minor and very debatable point.

Trying to judge this lens using conventional ratings of sharpness, contrast, and so one doesn't really make sense because it's not meant to be that. This lens is more about images that have a certain look or character to them. The bokeh is beautiful; it's not perfectly cylindrical but it's very pleasing to look at. Even when you stop down to f/5.0, this lens is able to produce some pretty shallow looking depth of field. This is, of course, more to do with lens design rather than it having a super wide aperture. The edges will appear soft and blurred out regardless of where you focus. Also, the texture you get from using the aperture blades can really add to the image depending on the kind of shot. It's not something I'd recommend for every shot but when you nail it the results can be very pleasing. 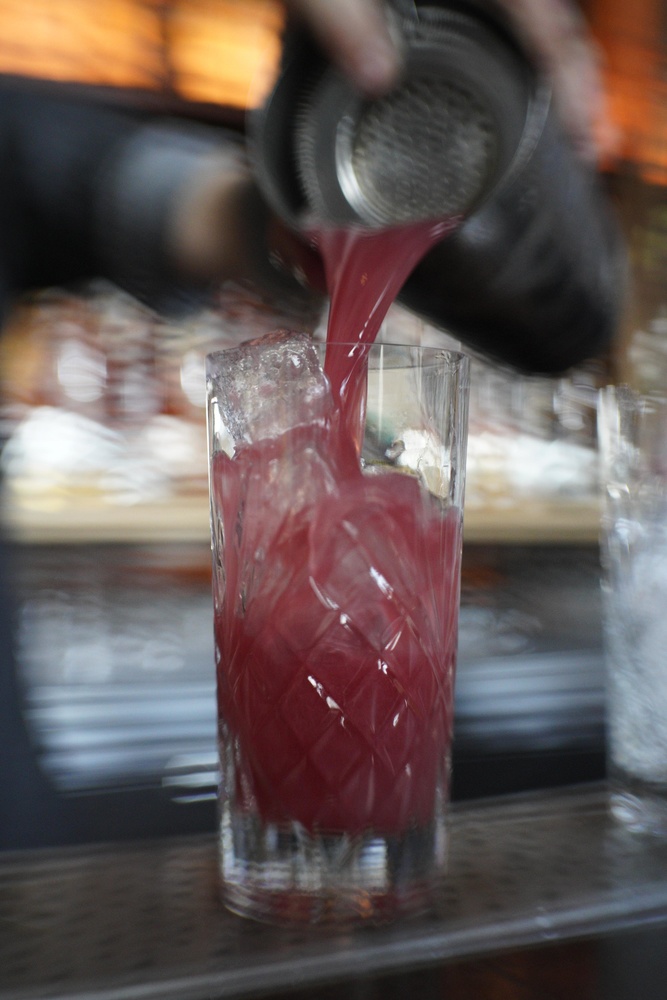 Once again the lens is manual focus and using it on a DSLR will mean that more than likely mean you'll miss focus on a few shots. Oddly enough that aspect actually made the lens more fun for me. The other thing is that the lens is only properly sharp in the center, meaning that if you have your subject slightly off, then even if you focus correctly they won't be fully in focus.

You're also going to notice a lot of flaring from this lens and I absolutely love it. Depending on the angle of light you'll notice flaring and light leaks in a range of colors. Backlighting generally produces purple or green flaring and it gives the images this whole new look. I can imagine this lens being properly awesome for video shooters too. The typical shots through tree leaves and running through sunflower fields come to mind and it makes me so happy. There are no clichés with this lens, it's just a bunch of fun. 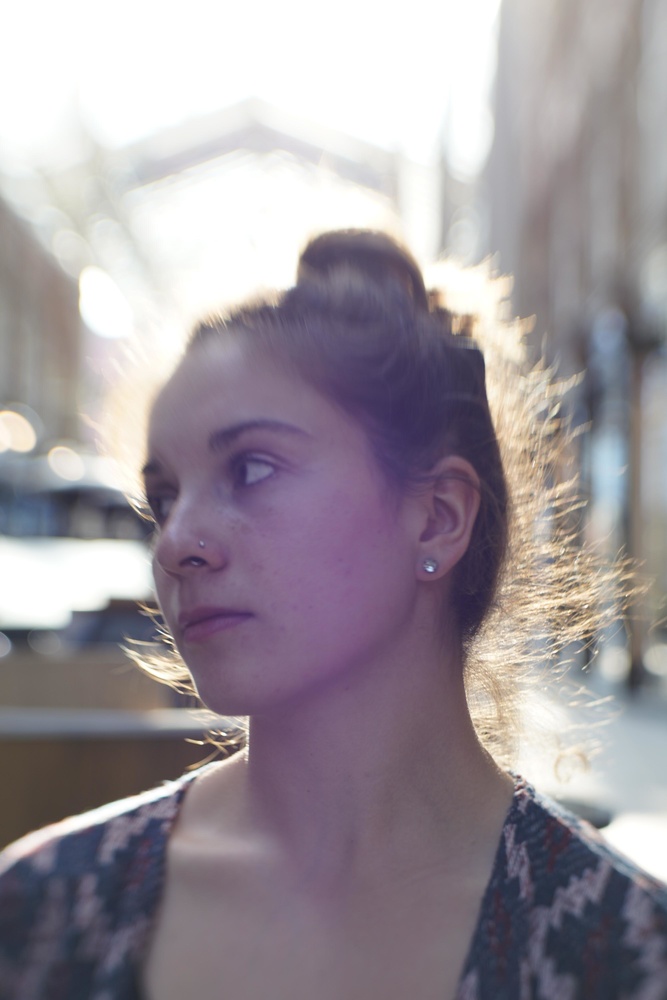 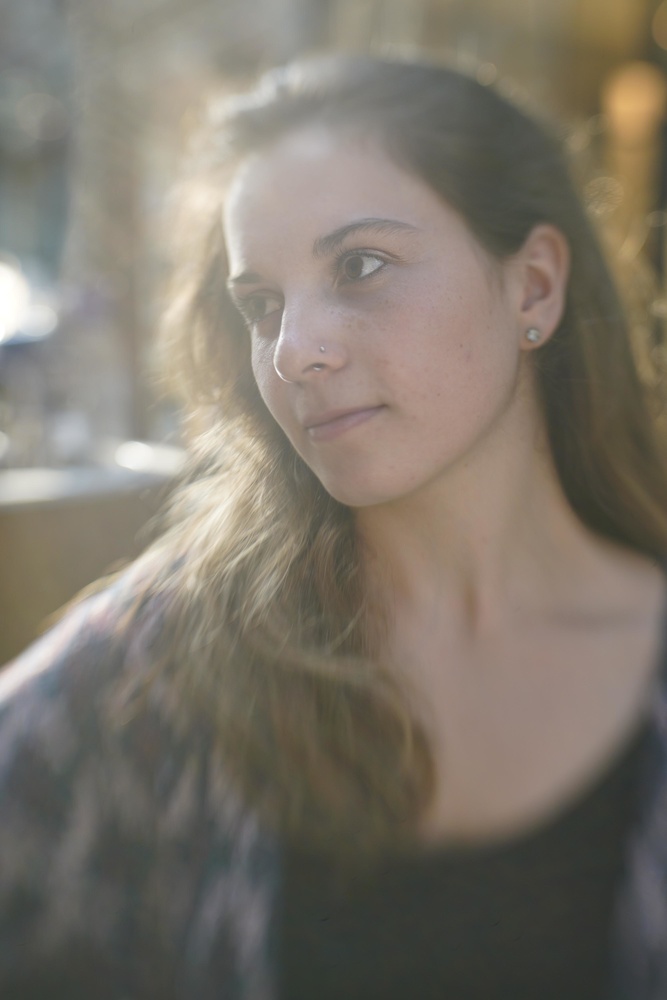 I'm sure some of you out there still want to know if this lens can produce sharp images. While sharpness isn't the point of this lens, I'm happy to say that when focused correctly, images produced by this lens are sharp and full of detail. The image below was taken wide open with the Canon 5D Mark IV and then cropped into the center portion of the image. You can see how the lens produces a good degree of detail and the results are sharp and pleasing to look at. Essentially, not only does this lens produce beautiful looking images with tons of character, the images are also detailed and sharp enough for many pixel peepers. 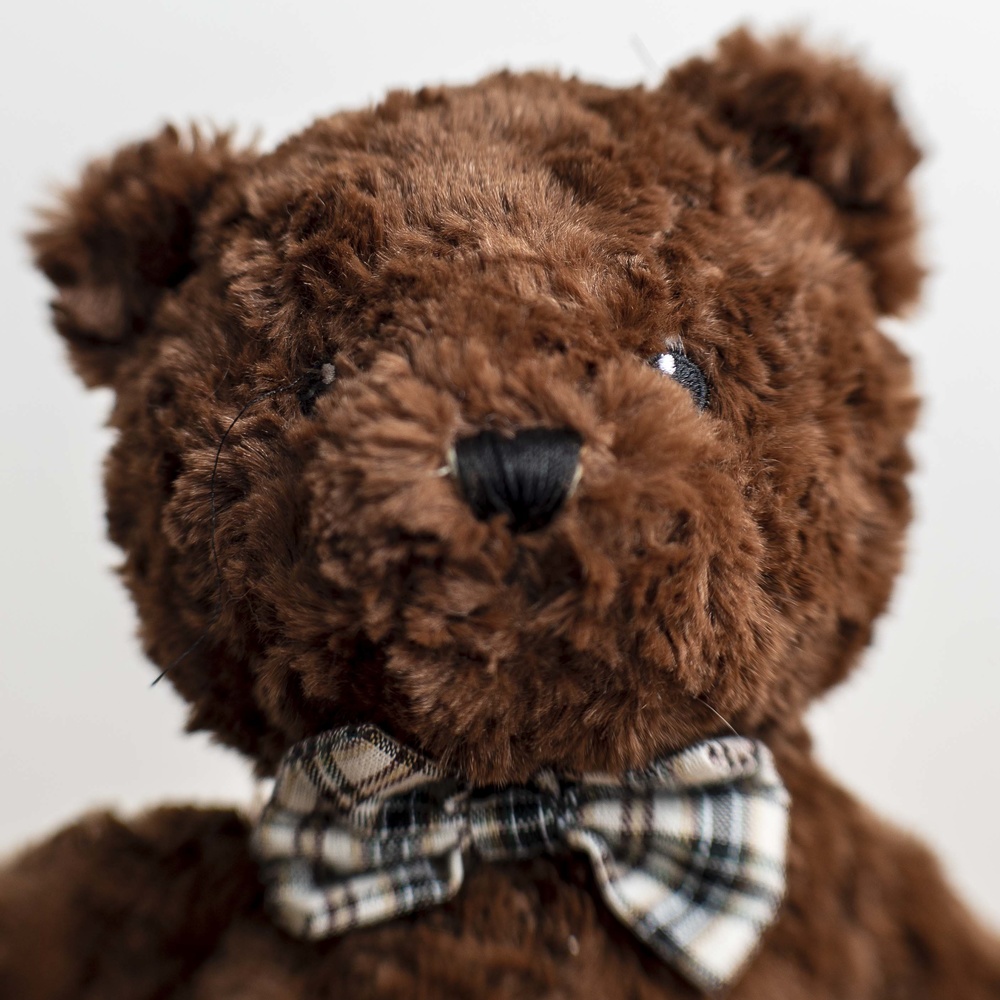 Most of the lenses produced by Lensbaby may seem a little daunting to those who haven't shot with a manual focus lens before. Most lenses on the market now are autofocus and people have become used to that. Due to the vast number of autofocus lenses, many photographers may avoid manual lenses. I would say that this is a mistake and I strongly recommend photographers both professionals and enthusiast consider manual character filled lenses such as the Sol 45. This particular lens is very affordable making it a fantastic option for photographers that don't want to invest too much but still want to try something new. The Sol 45 really and truly brings the fun back into photography and it's not about how technically perfect your images are but more about the enjoyment of taking pictures. With that in mind, I think Lensbaby has properly hit the mark with the Sol 45 f/3.5. It's a lens I truly do enjoy shooting with and I highly recommend it. 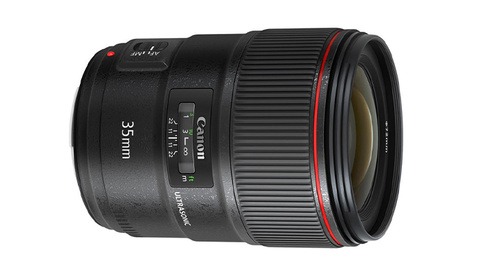 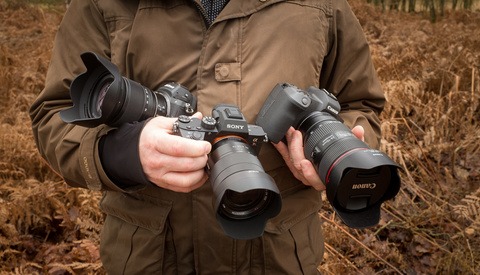 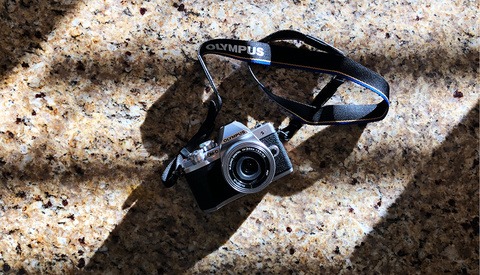 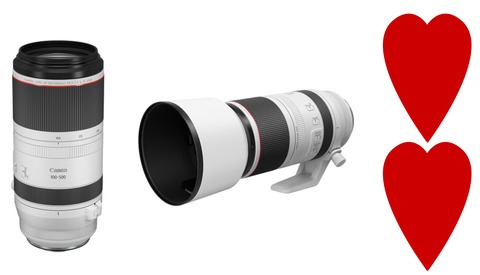 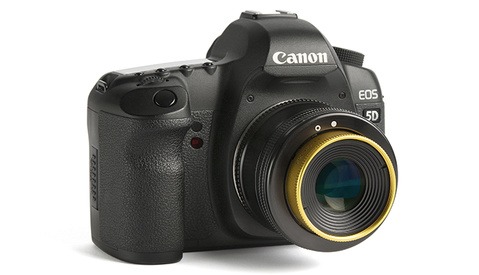 I find the blades in front of the lenses more distracting. It reminds me as if this is the point of view of someone who’s intoxicated lol I do love the ability to move those blades but I can imagine if they were colored elements it could similate/create some pretty cool flares that controllable.

"The bokeh is beautiful", no it isn't it looks like somone put a bad filter on the photo! For a lens u aren't gonna use alot, it is expensive, get a 50mm f1.8 instead! Honestly, these Lensbabies allways get the same reviews but I never seen people use them or see very good photo's from them, they are a gadget nothing more, nothing less.

This reminds me of the old 100mm throwback portrait lens that was sold by Spiratone back in the day.