I've Got to Give it to Sigma, the 85mm Art is Still my Favorite Portrait Lens

I am definitely one of those photographer's whose favorite and go-to lens for portraits is the 85mm focal length. After loads of time spent with it, I can say that even now years later, the Sigma 85mm 1.4 Art is still pretty much the king.

Back in 2017, after having already spent a solid year shooting with the lens, I wrote an article about my thoughts and impressions. Fast forward to 2019 and I'm still shooting the same lens and wanted to update my relationship status with this lens. In a nutshell, it's an outstanding lens that I am glad to have invested in and rely heavily on when I'm out shooting portraits. That being said, no piece of gear or equipment is perfect and the 85mm Art is no different. 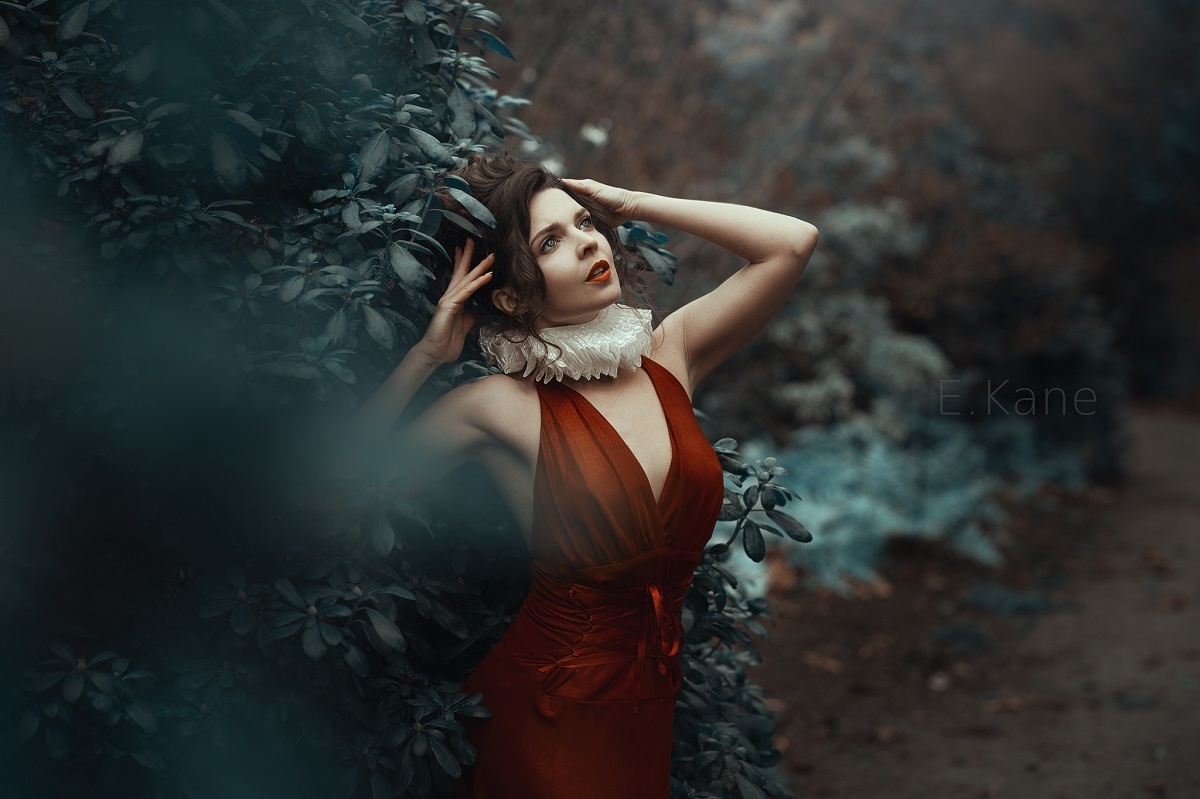 I recently used the rental service BorrowLenses (a really convenient way to check out gear ranging from lenses to camera bodies before a potential purchase) to compare the Sigma with Nikon's official equivalent the Nikkor 85mm 1.4 lens. I wanted to see if the Nikkor could perform as admirably in the areas the Sigma does while addressing my number one complaint about the Sigma Art line; the weight. The straight-to-the-point summary based on my own experience with both lenses is that the Sigma outperforms the Nikkor, plain and simple. 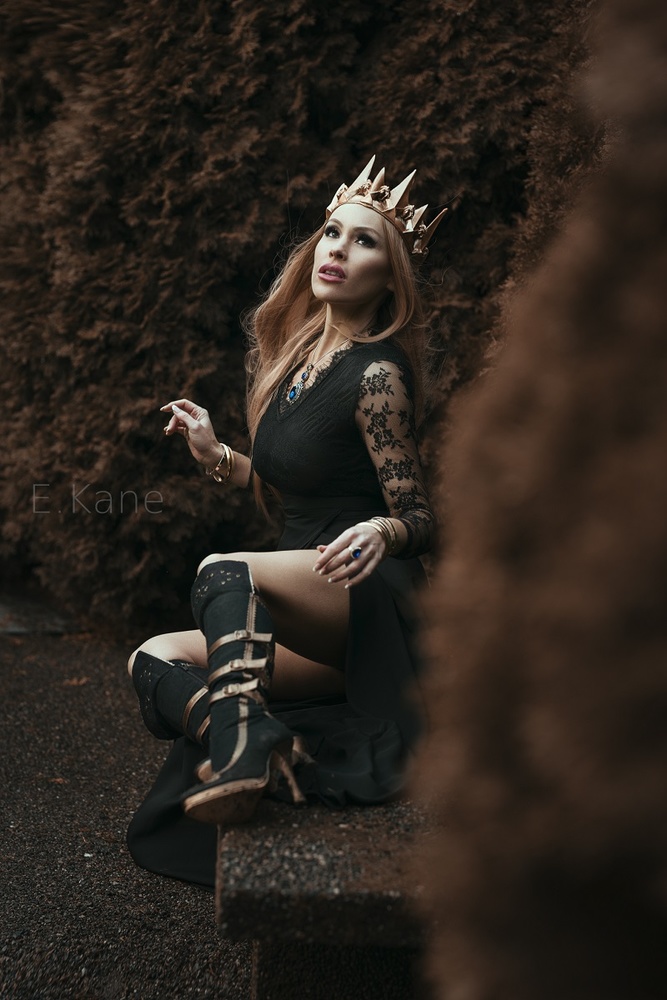 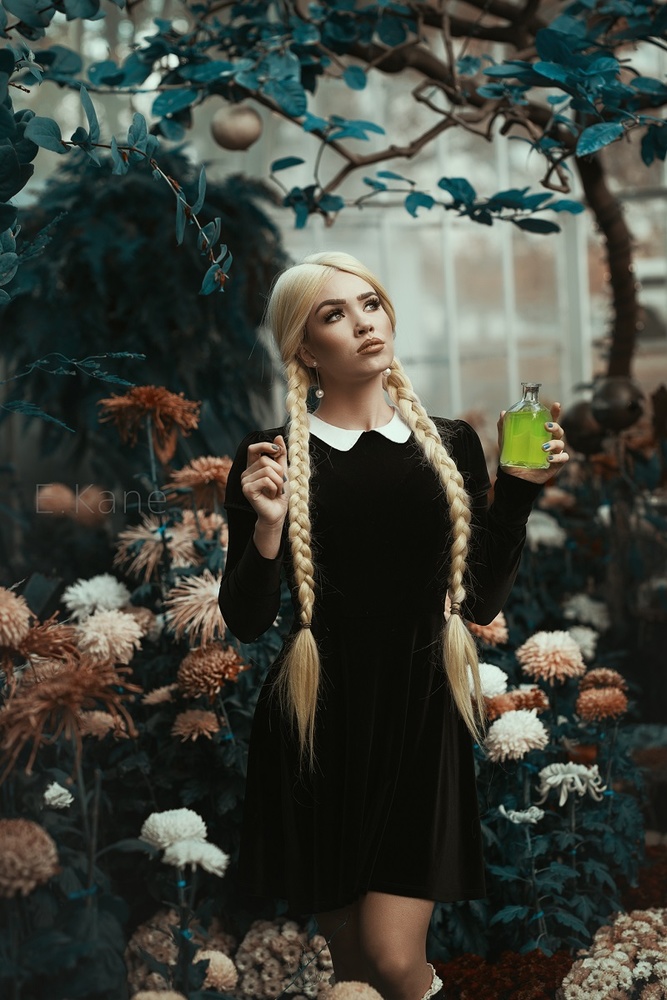 A couple observations about each of two lenses; first, the Nikkor glass seems to produce a somewhat warmer image with a slightly more green tint in the raw files. This isn't much of an issue as correction for this is very easy but I still found it interesting that the lens yielded a noticeable color difference in the raw files. Also, the Nikkor lens is noticeably lighter than the Sigma and thus more comfortable to shoot with in my opinion. I felt very confident dropping my shutter speed while shooting the Nikon 85 without introducing any camera shake. The Sigma however reliably produced sharper images with a slightly more pleasing (to my eye) bokeh in the background. When it comes to weight, the Sigma 85 is ridiculously heavy and even now remains my biggest complaint; I am generally not too confident dropping the shutter speed while shooting with the Sigma. 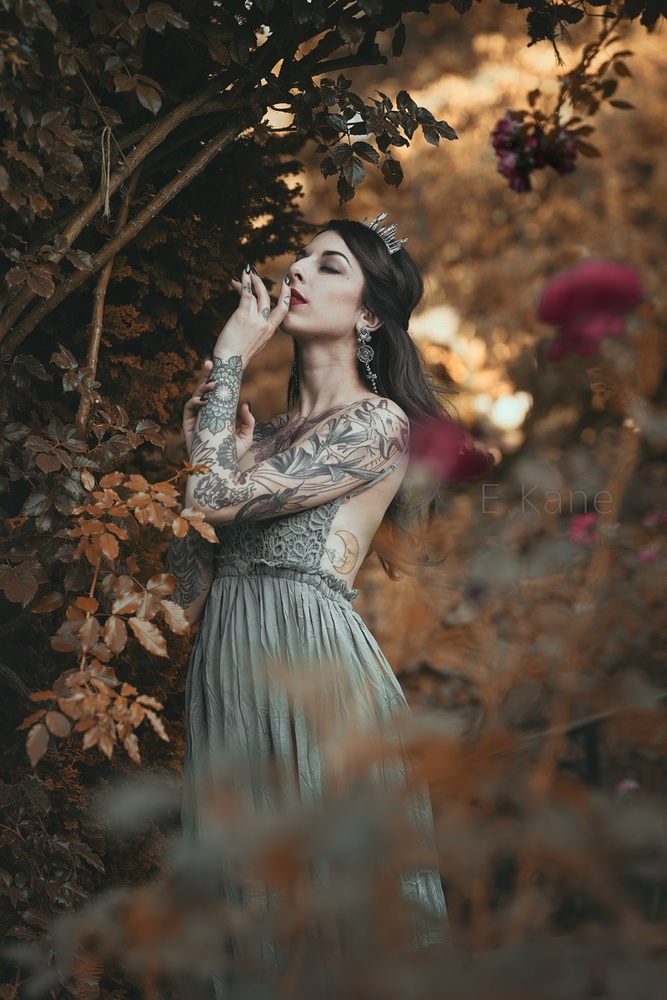 At the end of the day, both lenses are pretty solid and both are fully capable of delivery great images. I'm happy with my Sigma and at a $300 price difference for a piece of gear that I feel slightly outperforms the other, was the correct choice for me. If I'm shooting portraits, it's going to be my first choice and I know that it's not going to let me down. I think that regarding my relationship status with my Sigma 85mm, it was Rick Astley who so eloquently said, “Never gonna give you up, never gonna let you down, never gonna run around and desert you.”

This is my go to lens for most of my work as well (unless I'm using my X-T3 obviously). A fantastic lens and most definitely one of my best gear purchases ever.

Yes, I'm extremely happy with my investment too :)

I have the Nikon and very happy with it. Clients never complain with the results either.
It's a case of not knowing any better unless I was to look over the fence I guess? :)

Besides, I'm probably the only one that cringes at the rather pretentious moniker 'Art' they have given this range of lenses.

besides their awful weight the art lenses also produce a special look I personally love, all the newer nikon lenses are boring as hell for me, their more interesting charismatic lenses still have awful af-d focus, like the unsharp but popping 35 2.0 or the dc lenses

If the sigma 105mm 1.4 didn’t exist I’d agree with this 85 being a favorite of mine but I never touch it anymore.

It’s big as hell but I find it helps a lot with cutting any handshake due to the weight. I did have to buy a new hand strap because it ripped my first one lol.

I couldnt be happier with the art options. they are AMAZING lenses.
I dont have the 85 art, but do have the 105 art and I have the nikon 85 1.8g. if you stop down past f/3.5 no one can tell what lens was used. these dont look shot too wide open anyway. and while your images are good, I dont see the sigma quality in them. and yes you can see art quality in images on the net.
shot open the nikon has more ca and also the cat eyes disappear in the art after f/2.2 and the nikon is around f/3.5
and to see the differences with the lenses, you need to pixel peep.

so yes, the art has better performance, but I can get images that are just as good to make wedding couples happy.
they arent amazed more with the 105 art vs the 85 1.8g. they both amaze them.

I had a chance to use the non-art 85 back when I shot Canon and now own the 85 GM. I go through a love/hate cycle with those particular lenses, they always seem to hunt when it comes to AF but give such amazing results when you nail the shot. Oddly enough, and I'm really not sure why, but my the 85 Sony is the only lens that I actually really enjoy at higher ISO's,; the noise just has this certain grain quality that I love. I never seem to get that when I use other lenses. Oh, and I love the shots you posted along with the article!

Great shots. How did you colour grade them. plugin or manually ?

When shooting an event with different lenses and looking at the pictures for editing afterwards, i always make the experience that especially the Sigma 85mm 1.4 Art pictures are the outstanding ones. I just love the look and sharpness.

I tried the 85mm GM on my A7M3 and to be honest it's a disappointing lens. The AF is super slow and sluggish... it's like an elephant and it makes this terrible sound as if the lens is powered by a small steam engine from the inside. Sigmas are really good and have better AF imo...