The More Cameras Change, the More the Basics Stay the Same

The more things change, the more they stay the same.

I am a commercial photographer. I make my living by generating the individual frames that represent brands in the marketplace. My job is to tell complete stories, full of character detail and emotion, within a single shot.

But it wasn’t always like this. Instead, my career began as a filmmaker. First as a writer-director, then, after a post-graduate program, as a cinematographer. I always like to say that it was this process of learning cinematography that ultimately led me to learn about stills. Back then, you’ll excuse me if vanity prevents me from saying exactly how long ago this was, they taught us about cinematography in the early stages with still cameras. This was a time when the word digital only applied to computers. There were no such thing as smartphones. In fact only a handful of people even had access to the now archaic flip phones. None of these devices would have even had a camera, nonetheless would one consider shooting a movie on one.

At that time, making a movie meant only one of two mediums. Either you’d shoot 35mm film or 16mm film. I guess, if you want to get specific, you could also throw in Super 35mm, Super 16mm, or even 8mm for the more adventurous. But whatever you chose, making a movie meant running thousands of feet worth of film through the camera to tell your story. And while shooting a film on actual film still provides a certain magical quality missing from digital in many people’s opinion, the costs of doing so for a film student (or even a wealthy hobbyist) could be prohibitive.

So, instead, for many of our homework assignments, our instructors would have us apply the techniques of cinematography, lighting, composition, and depth of field using still cameras. It was a great deal cheaper to develop a roll of still film than develop a whole reel and go through the telecine process. Then, when it came to the business end of the semester, we would step behind a Panavision or an Arriflex camera and work with the real thing. There still really is no rush in the world like sitting in a screening room viewing your dailies projected in 35mm. 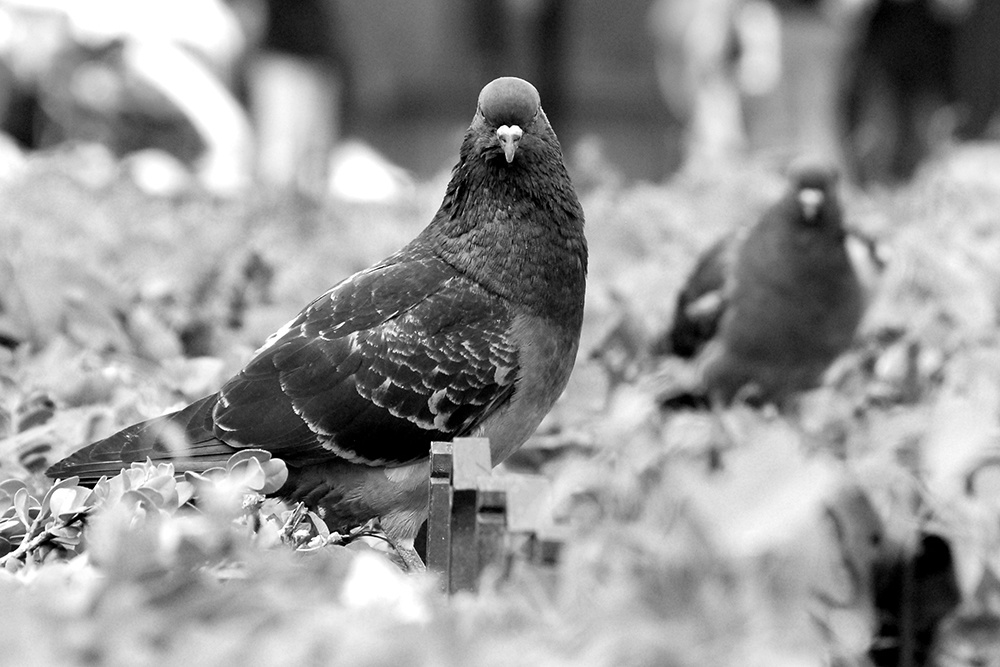 Fast forward a couple decades and the tools with which we capture moving images seem to have made a century’s worth of advancements.  Digital sensors have gotten bigger and faster. ISO has been substituted for ASA. Some of the newer cameras seem to pretty much shoot in the dark allowing lighting to be less powerful, draw less energy, and cause fewer fingerprints to be accidentally burned off when we forget to put on our gloves. This also has caused a aesthetic change as more emphasis has been placed on practical lighting due to cinematographers ability to mount smaller lights in harder to reach places that previously would never have been thought possible.

But as much as technology may have advanced, the fundamentals of photography and cinematography are still the same as I was taught all those years ago. Certain basics haven’t changed since the beginning of time. You have an aperture, a film speed, and a frame rate. You have light, shadow, and composition. And most important of all, you have a story to tell.

So as you develop your skills more and more as a filmmaker, and the tools and techniques begin to overwhelm you, remember that no matter the camera in your hand, it all comes back to basics. Learn the fundamentals. Find your unique way of telling your story. And you’ll be able to create memorable images for years to come.

Opinion / December 5, 2018
Are Cameras Just for Men? The Industry Needs to Change

Great piece, it reminds us, mirrorless or not, meeting the fundamental principles of photography is what counts