As the United States economy reopens amidst civil unrest, the future of the photography industry looks uncertain. Some genres are flourishing while others are certain to change forever, and there is no clear path forward. How can photographers prepare themselves for a quickly changing landscape, especially in the commercial photography industry? One answer might be mastering new skills. Woodman says the ability to create composites is likely to become very important because many of the agencies she interacts with are looking at the stock model to create new marketing and advertising materials. That means there’s a very good chance that, in a post COVID-19 world, photographers who have their own photo libraries and can create compelling images from disparate sources without incurring extra cost will likely be highly valuable.

When I asked her if she’s thought about the future of the photography industry given the way things are changing, she mentioned that, as technology progresses, the commercial industry is only likely to see more CGI used in image creation, so photographers may want to consider what parts of photography cannot be replaced or replicated by things like 3D Rendering. The element of personal connection will be key, she says, to photographers not being forced out of the industry by advancing technology. For photographers who embrace the changes, though, Woodman expects they’ll need to expand their skill set to include things like videography, retouching, and rendering. But given that those skills take time to learn and master, she suspects the industry will see more creatives banding together in collaborative groups so they can expand the scope of their productions.

And with so many people at home consuming more media than ever before, now could be a great time for photographers to create promos and marketing materials designed to keep them relevant to their audiences and top-of-mind for when production begins again. To that end, Woodman suggests photographers craft messaging that shows how they can be valuable to potential clients.

Woodman also talked about the differences between photographic art forms and how those forms are recognized and engaged with in different ways. Sometimes this means photographers who work in multiple styles have to keep those aesthetics separate and market them differently. “I’ve definitely often wished that I could be content with just doing studio portraits,” Woodman said, “or just doing the same kind of thing over and over again and have it be easily replicable and I can do it in my sleep, and I can knock it out of the park each time because I have that formula dialed. I mean, I genuinely do wish sometimes that was me. I’m the complete opposite of that, I have to reinvent the wheel every time I do a photoshoot.”

Woodman doesn’t want to limit herself in the kind of work she can create, but she also knows that marketing herself to potential clients is best done with a cohesive portfolio that requires a consistent aesthetic.

To pull off working in different genres, Woodman says it’s important to have a very strong visual style that is so honed that one’s work looks consistent and has a recognizable visual signature across genres. This requires understanding what you want to shoot and why you want to create that work, so you can focus on it and see your style develop.

For Woodman, that means telling stories. Or, at least, hinting at them in ways that make the viewer engage, and light is an important aspect of creating that kind of work. She focuses on using or mimicking motivated light sources that might really be in the scene she’s creating, because those contribute to the viewer’s suspension of disbelief. “If you want to create storytelling work, you have to find a way to make that lighting fit.”

Which raises the question, why does Woodman focus on storytelling work? She believes that what makes art successful is whether it can create an emotional attachment in the viewer.  But the catch is that she wants her work to stand on its own without additional input, such as an artist’s statement, to give context. This makes the concept of “Death of the Author” highly relevant, because the idea is that once the work has been created, the meaning of the work rests in the space between the work itself and how the viewer interprets it. While context helps illuminate the artwork, and gives viewers additional insight into its creation, the longevity of a piece seems highly dependent on its ability to invite interaction and response even after the context disappears. Finding that balance between contemporary commentary and long term viability is something Woodman always finds herself playing with.

Whether her images have context or not, Woodman counts on human nature to keep her work relevant. “At the heart of it, we’re still human. We still have the same emotions, and we may have different waves of regimes, or or politics, or gender roles, or whatever, but we still love, we still have relationships, we still war, we still have all of these different ways of interacting with one another that I don’t think is going to change in the next, fifty, one hundred, or thousand years.”

That ability of photography to transcend the limitations of cultural change over time plays naturally into Woodman’s process, because much of her work is inspired by nostalgia, which serves as a lens through which to view the ideas she wants to explore. “I think by eliminating the notion that it’s set currently, you kind of eliminate the possibility of something becoming outdated or irrelevant because it’s already rooted in the past. Or, there’s already this juxtaposition that’s showing how, even in the past, the things that we’re dealing with are as relevant now as they were then.”

And, ultimately, the way her work connects to viewers through storytelling that makes Woodman’s photography relevant, impactful, and gains her new clients.

Kate Woodman is a mentor, educator, and small business owner in addition to being a photographer. If you want to know more about her, check out Katewoodman.com or follow her on Instagram. 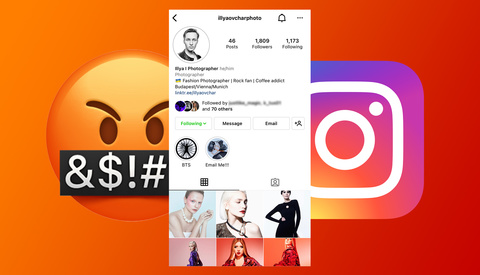 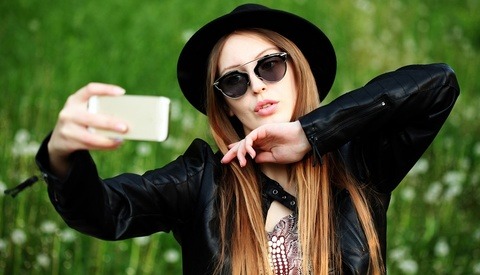 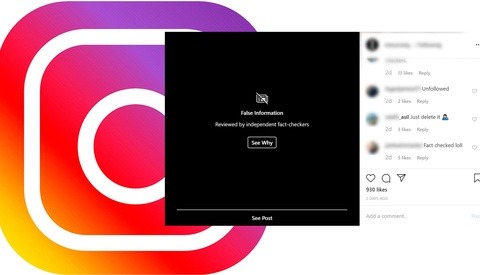