Cell phones have given people the ability to take photos on the go. It's given everyone a camera in their pocket. There are great implications for this such as the instant ability to record and share news worthy events. Sometimes, they open up for expanding creativity as well. Sometimes, it's used for things like this.

Apparently, the idea of a perfect cat beard is to position your feline friend in front of you looking up while you're looking at the camera. The illusion is a full growth of facial hair coupled with a hilarious expression.

Originally started in 2011, it picked up popularity and spread across the web recently, thanks to Tumblr.

Check out the images below! 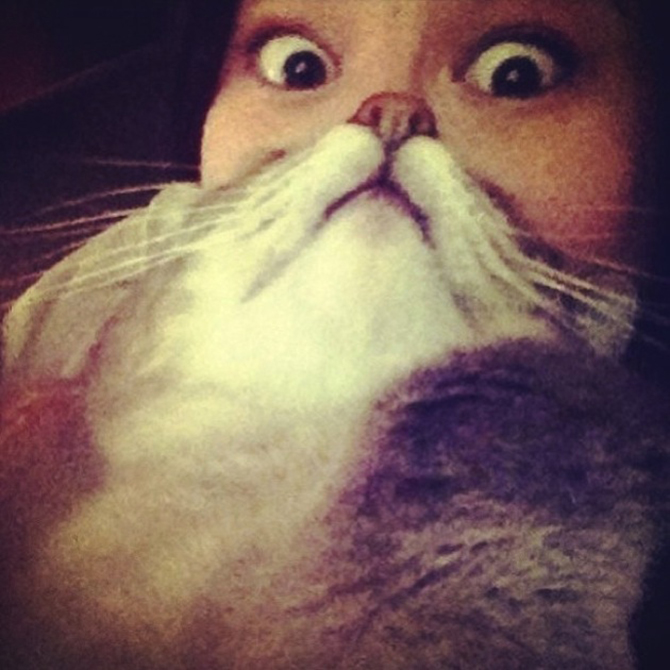 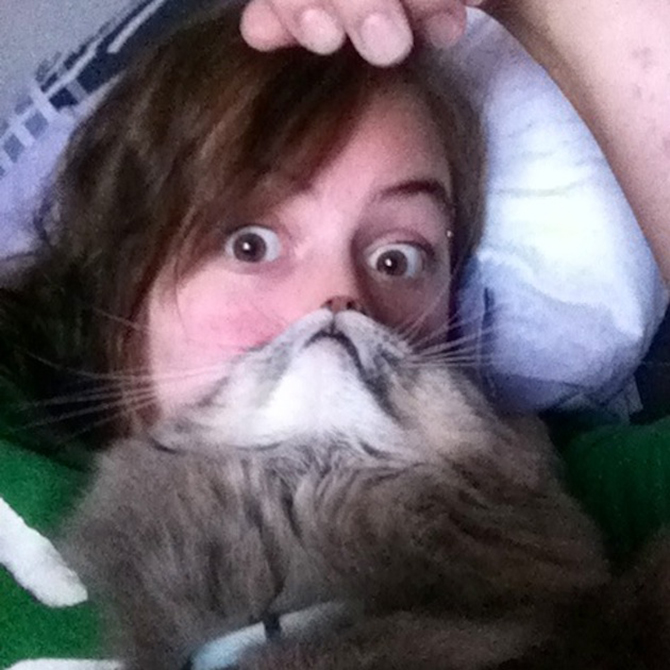 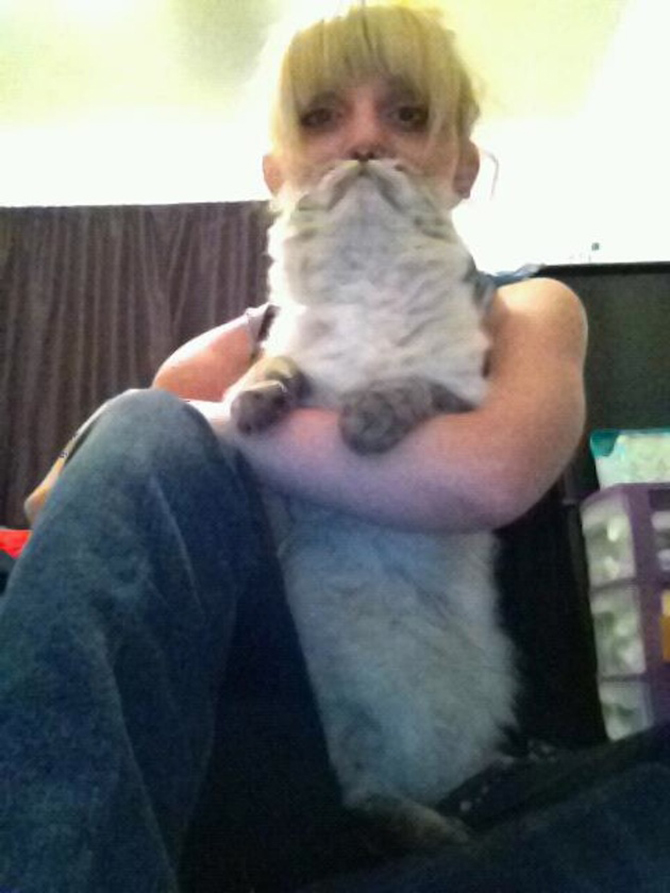 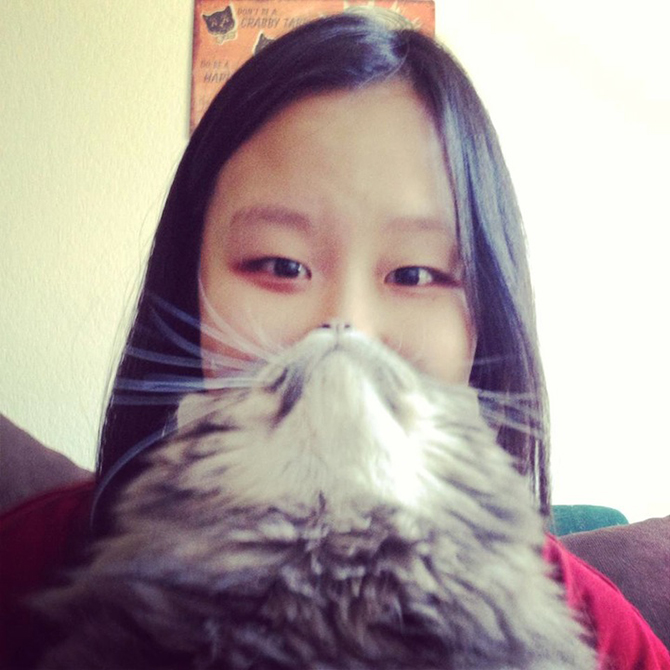 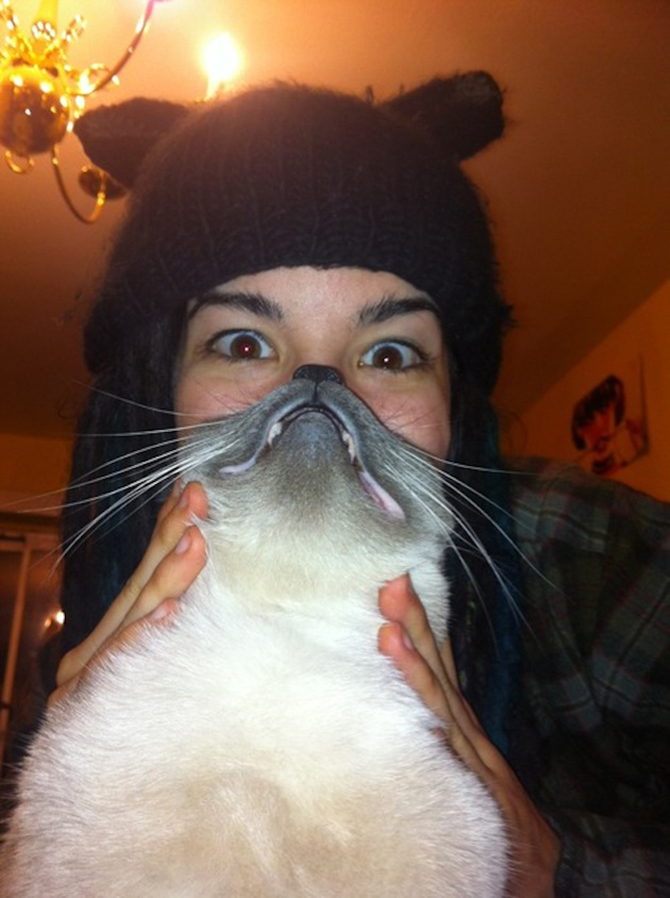 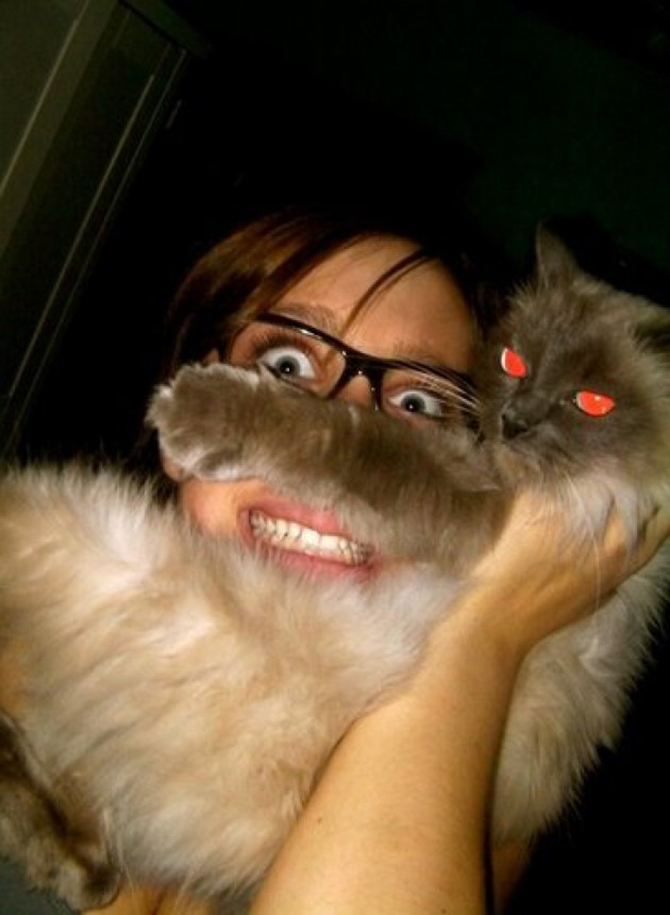 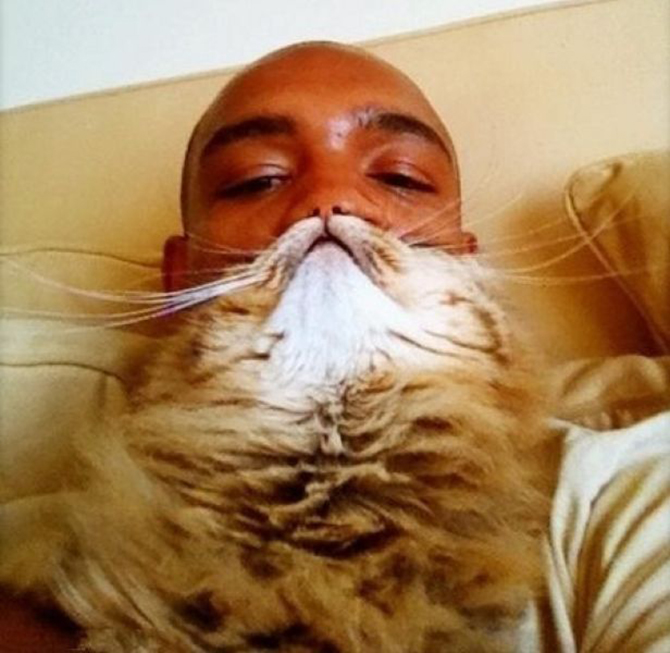 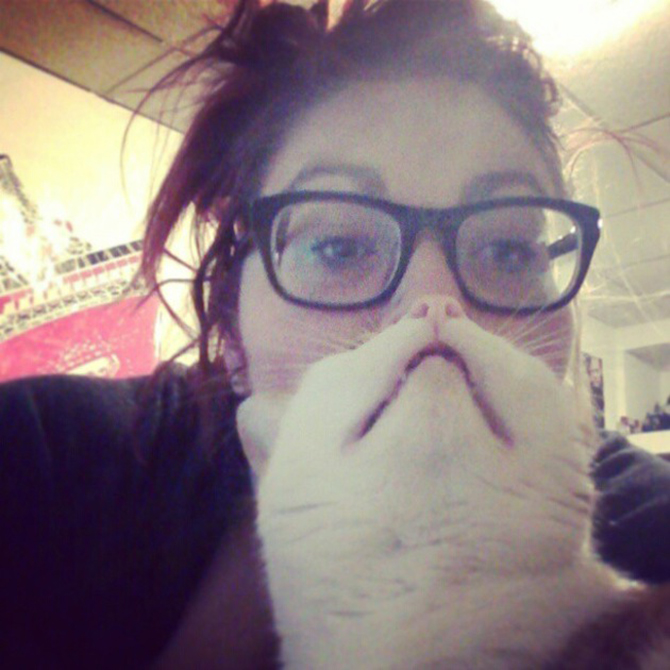 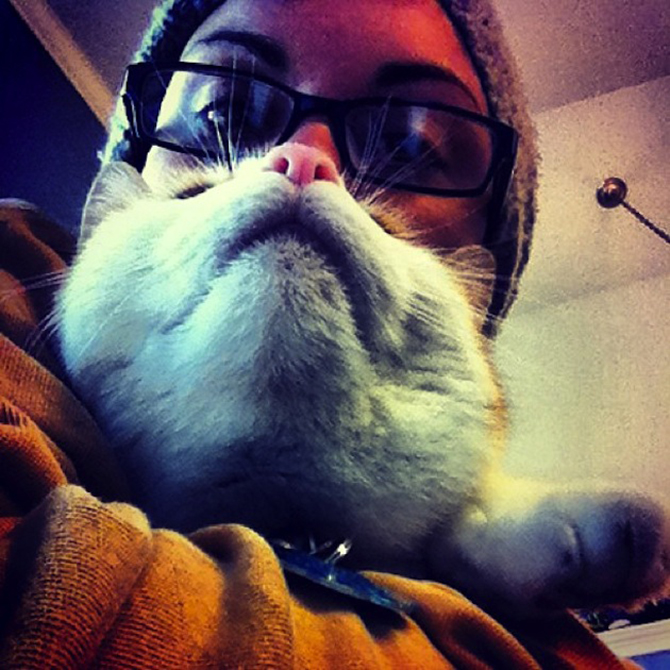 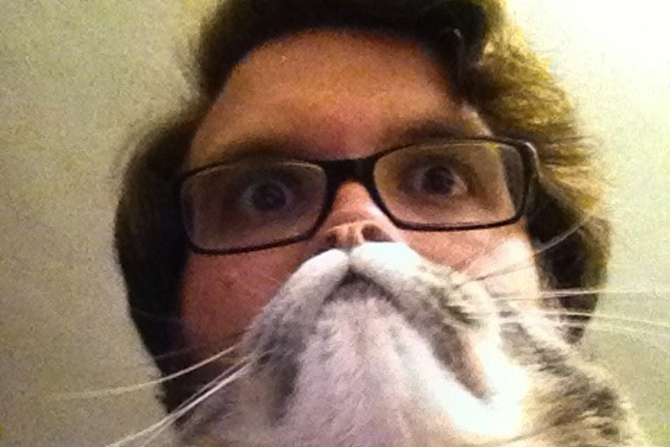 [Via My Modern Met via Know Your Meme] 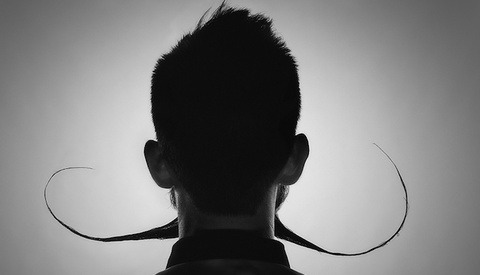 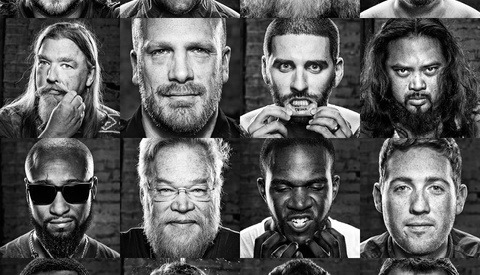 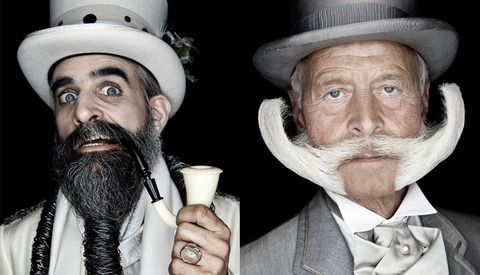 Studio / August 8, 2012
Portraits Of The World's Greatest 'Staches And Beards 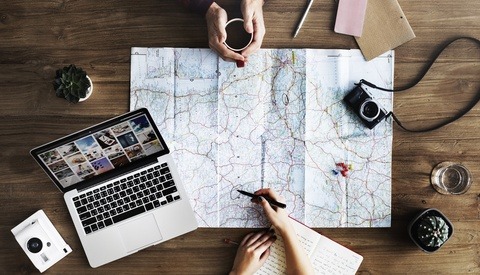 Guest Writer / February 23, 2018
How to Become a Nomad and Travel in the Digital Era

LOL Oh the things we do with the technology we have been given. Can we cure cancer next? :P

We all thought that you were already looking into that, aren't you?

I NEEDED THIS IN MY LIFE.

Hey, an instance where the lower-quality the picture, the better it turns out!

And as for my attempt: http://instagram.com/p/ZbRmemtiWX/