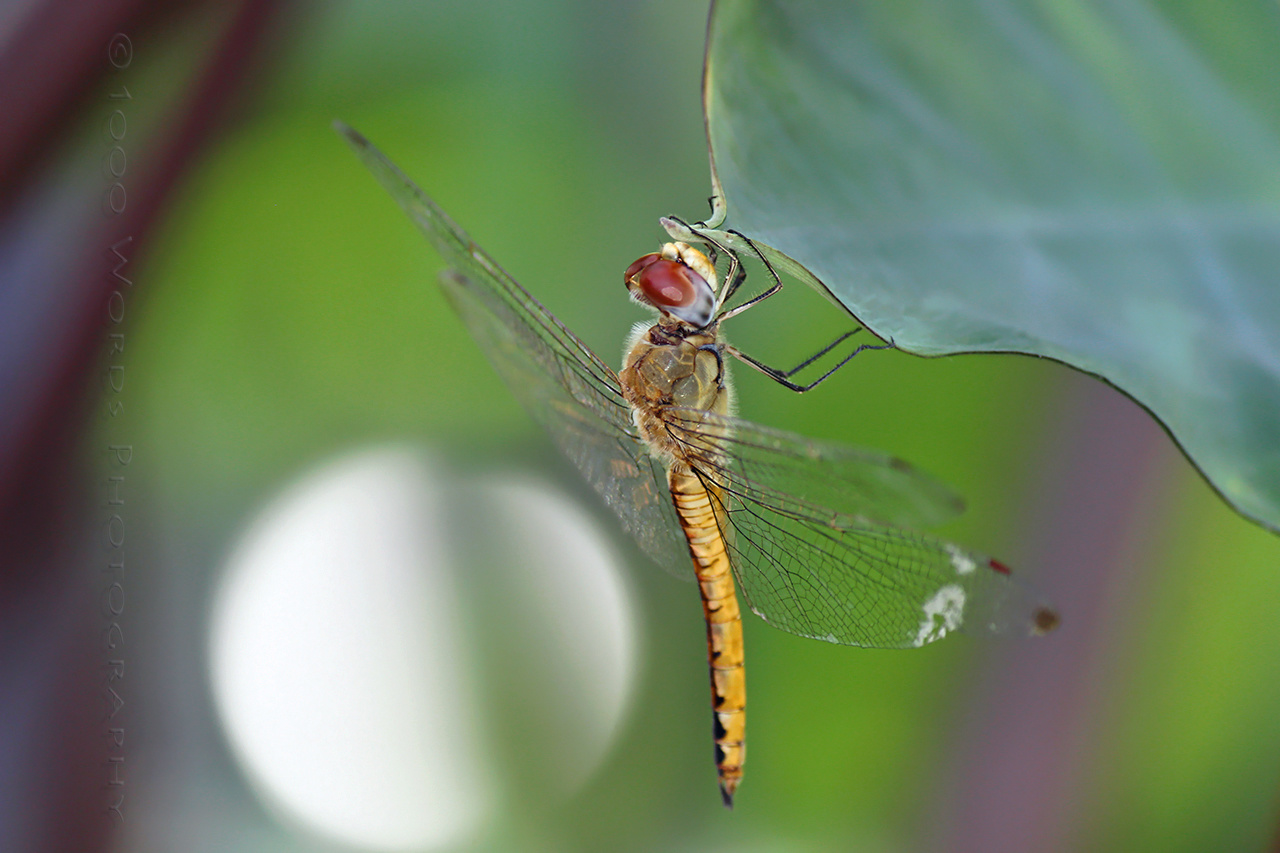 This beauty of a dragonfly allowed me to get within a range of approximately two feet and never bothered to bat an eyelash. A suitable model, indeed.

• If you observe a dragonfly’s wings in close-up you will see a network of veins that criss-cross, to add strength to their structure - as do the fine corrugations that run parallel to the leading edge of each wing.

• Each dragonfly wing can be operated separately. A flexible joint on the leading edge of each wing allows the insect to twist more strongly as it turns.

• The pterostigma, the thickened cell near the wing-tip, enables the insect to glide at speeds up to 25% faster than it would otherwise be capable of, before limiting vibrations caused by the airflow set in.

• Adult dragonflies have virtually 360-degree vision, with only the area directly behind the head, where wings and body naturally interrupt the image, being unseen.

• Each compound eye can detect colour, ultraviolet light, the plane of polarization and movement. Larger dragonflies can have up to 30,000 lens-capped units, called ommatidia, in each eye. This is what gives them their wrap-around vision and allows them to continue seeing you long after they have flown past.

• Dragonflies are able to fly at more than 20 miles per hour.

• Dragonflies belong to the order Odonata meaning ‘toothed-ones’, which contains both the Anisoptera (true dragonflies) and Zygoptera (damselflies).

• On average damselflies live for one to two weeks as adults, but some of the larger dragonflies can survive for up to three or four months. 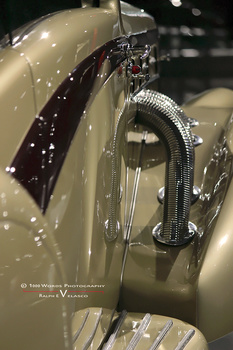 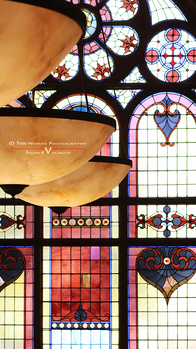 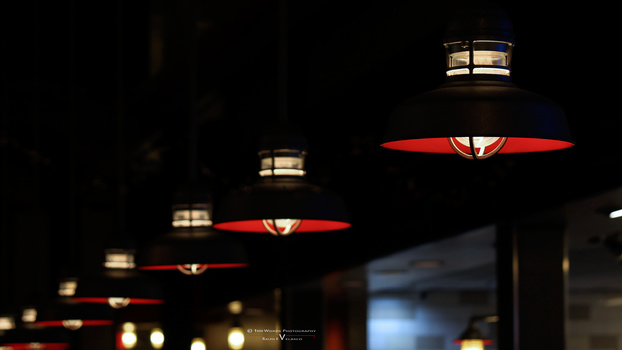 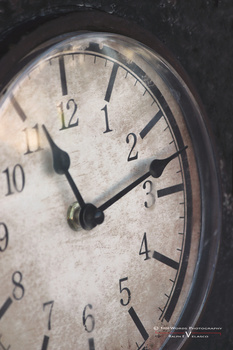 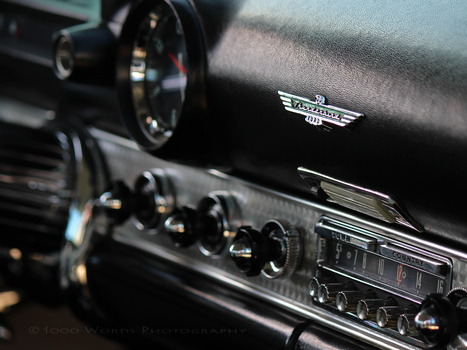 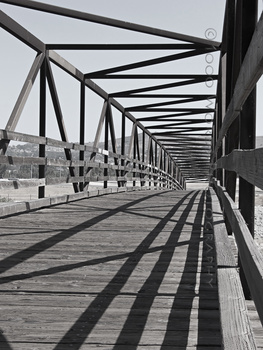 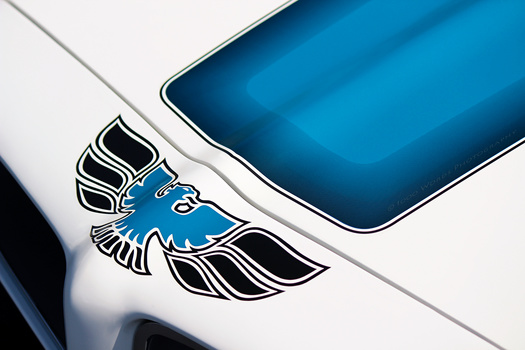 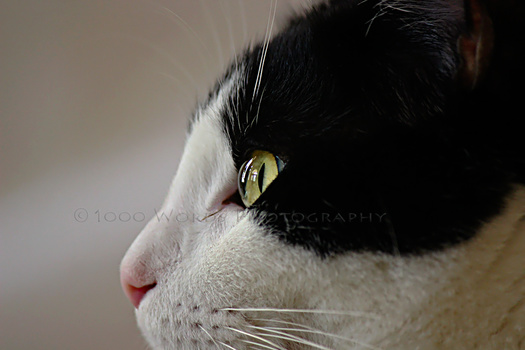 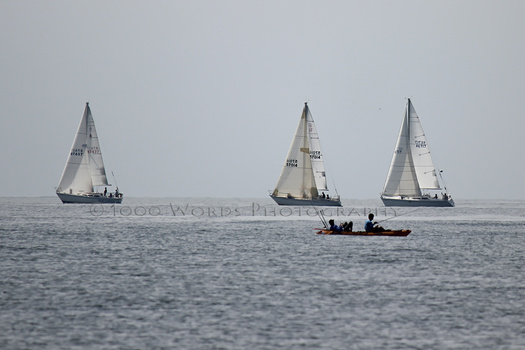 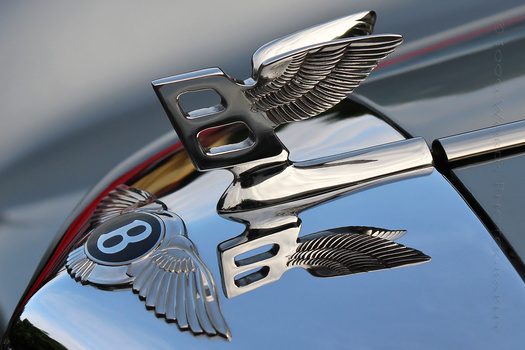 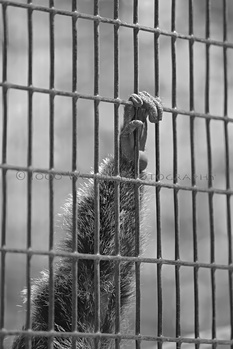 Ralph E Velasco
Leaps and bounds, but not today.
0 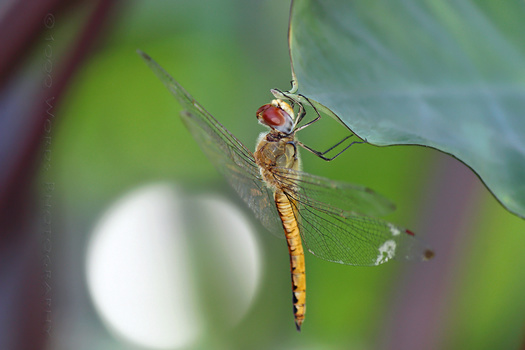 Ralph E Velasco
Hangin' in there
0 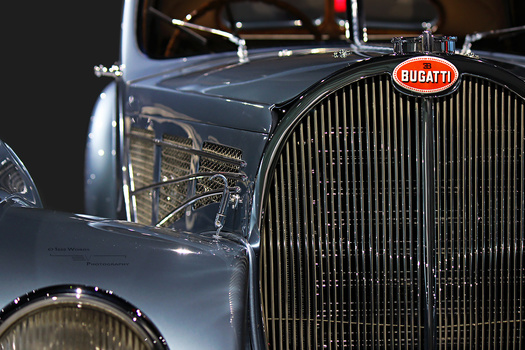 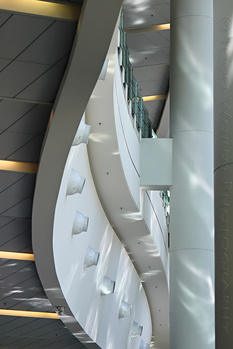