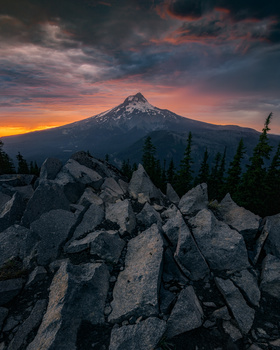 “Razor Back” Hello everyone, It has been a really long time since I posted anything so here is a pretty simple photo that I shot last summer of the great Wy’East aka Mount Hood on the second evening of a 3 sunset set that I did at this location starting on a Sunday and ending on a Tuesday night… Also when I say 3 day set I also don’t mean I camped out up there for 3 days shooting, but rather I made the 2 plus hour drive there & back daily and I also made it to work at 5:30am for two days in a row before finally catching a break to catch up on some sleep because I knew there would be zero chance that anything of interest would go down for the rest of the week. That kinda schedule is kind of a glimpse into how I generally roll when I am actively shooting because well, it is all about the grind and that is were you separated the men from the boy’s or the women from the girl’s depending on the shooters sexual orientation. Thanks and have a wonderful weekend and maybe Ill post again in a few months.. Thanks for looking. 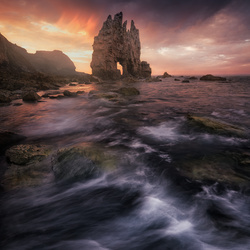 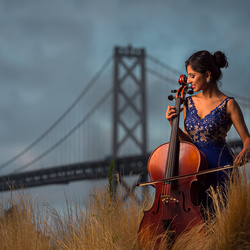 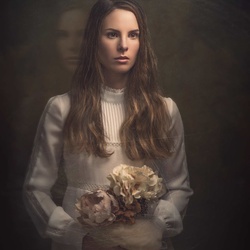