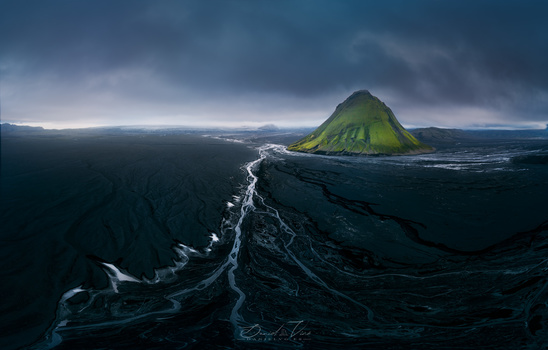 Getting to this beautiful volcano of almost 800 meters in the Highlands of Iceland was quite an adventure.

On the one hand, we spent hours and hours driving, it is also true that by epic sites and stopping every few minutes, we also had to ford a few rivers. One of the rivers we didn't see clearly because of the rocks and we didn't cross it.

It so happened that there was a picnic area and it was lunch time, so we were there for a while when on the other side appeared another car bigger than ours, we saw that it entered with difficulty and soon after it hit one of the rocks that were not seen, it hit a super acceleration and finally got out of the river but with a cracked wheel, so finally we discarded that route and making a detour and fording some more river we finally got to this place that I show you in the photo.
Before finishing I would like to thank @juansolismarin and @laura.gzo for their tips about the Highlands and Iceland, follow their galleries because they are incredible!

Panoramic with the DJI Air 2s.

This place is on my bucket list since a long time. Really would like to go there one day. Happy for you came home with this great picture. The contrast of that green and black is just amazing

Thanks a lot buddy !!! The place is absolutely insane !! But is not easy the road, there are many rivers. Have a good day ! 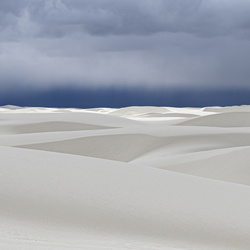 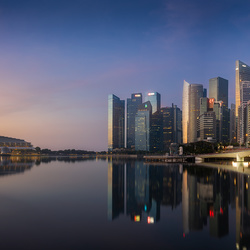 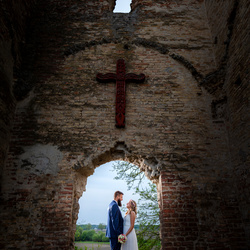