As a taxi driver in the United Kingdom, Mike Harvey sees his fair share of characters popping in an out of the back seat of his cab. Being a photographer as well, it only seemed natural to begin making images of his passengers. From “the old, the young, the rich, the poor, the sober and the high,” Harvey decided to document their faces for a photo project he aptly titled “The Taxi.”

The series presents candid black and white portrayals of the various walks of life that occupy and come through the area of Neath, Wales. "As a taxi driver, people would divulge aspects of their lives to me that they probably wouldn’t volunteer to any other complete stranger. The safety of the taxi space, and the knowledge that they may never see me again, encouraged people to open up,” he shares. "Taxi driving also put me in a range of interesting predicaments, whether it be helping someone in a road traffic accident, being offered drugs or sex by inebriated customers, or driving the working girls home from a local brothel."

The photographer in Harvey took advantage of this situation by storing a DSLR in the glovebox of his cab. "I would take it out at the end of a ride, after we’d built up a rapport, and ask if I could take their photo,” he explains. “Whether it be rushing a pregnant woman to the hospital or being regaled stories of World War II by an elderly passenger, the taxi provided a space to meet, converse with, and learn from people.” 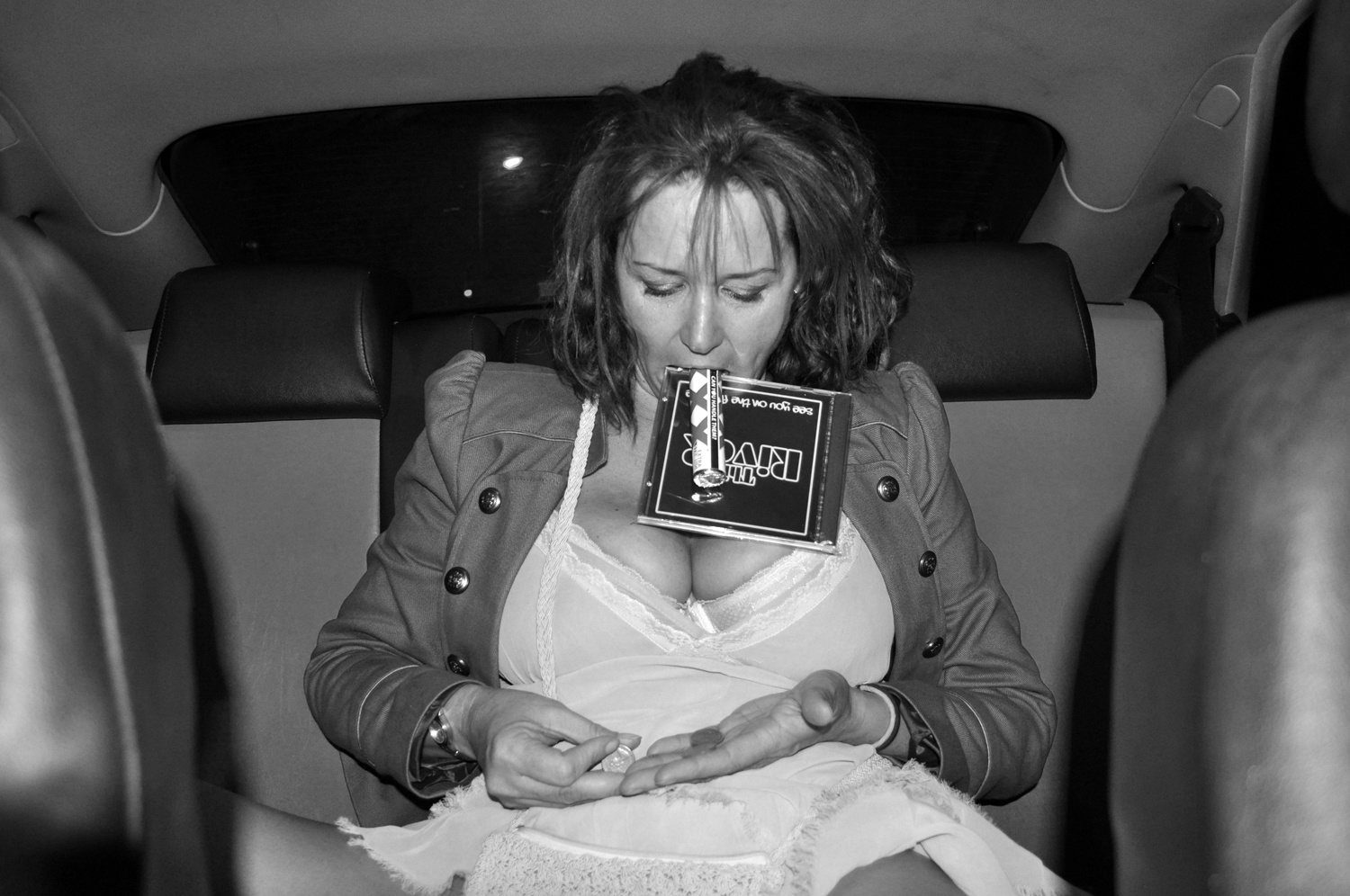 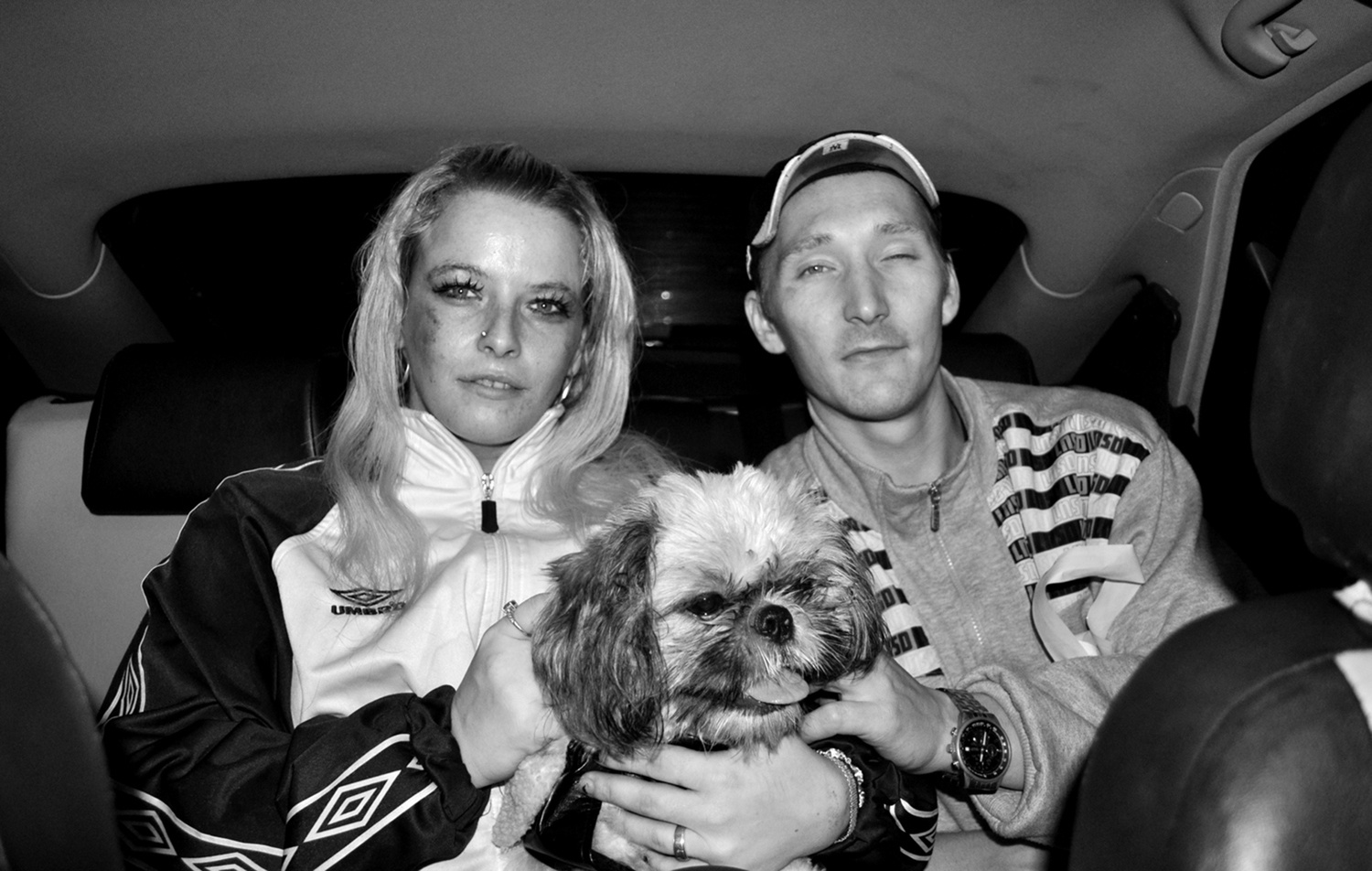 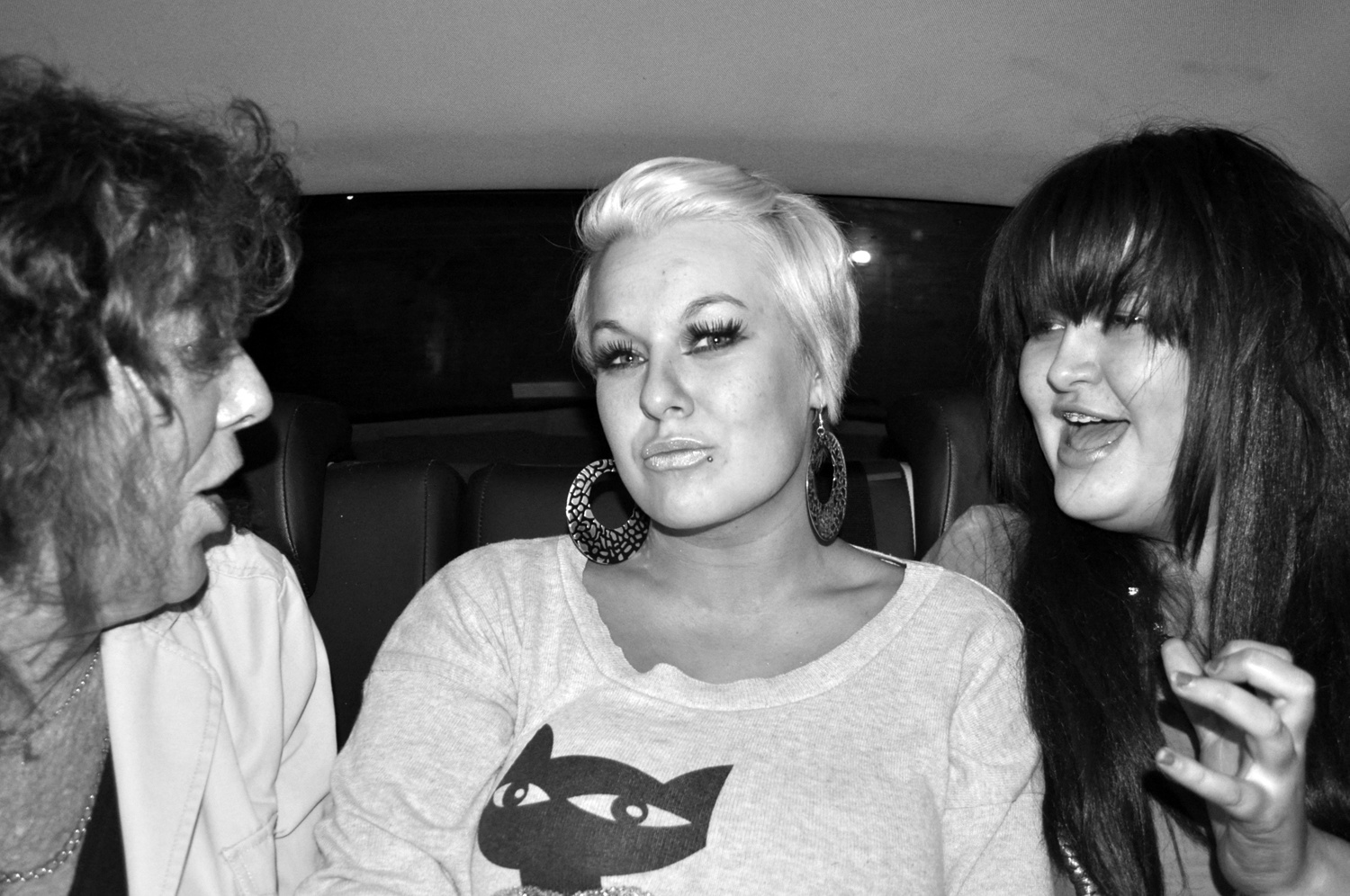 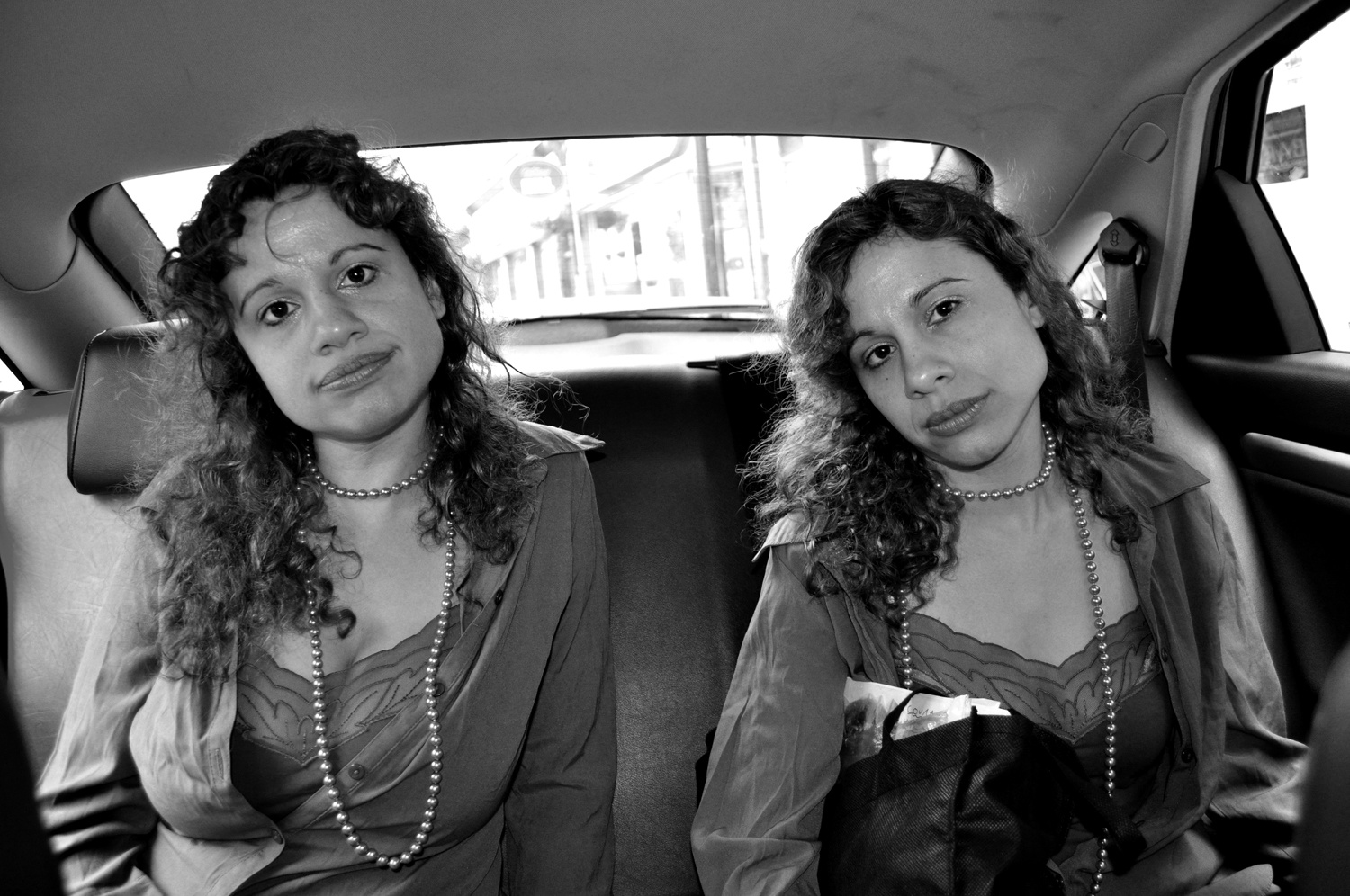 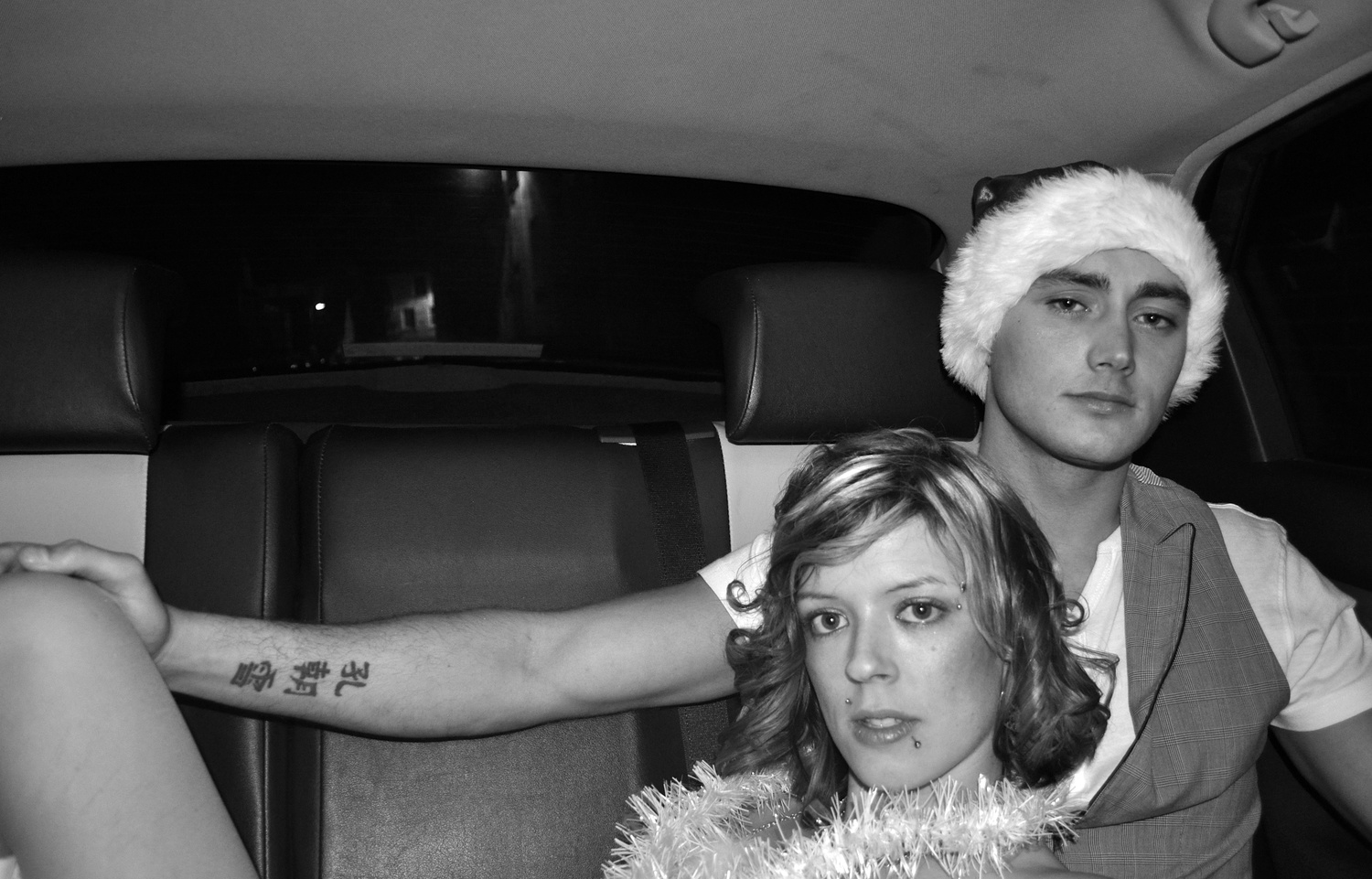 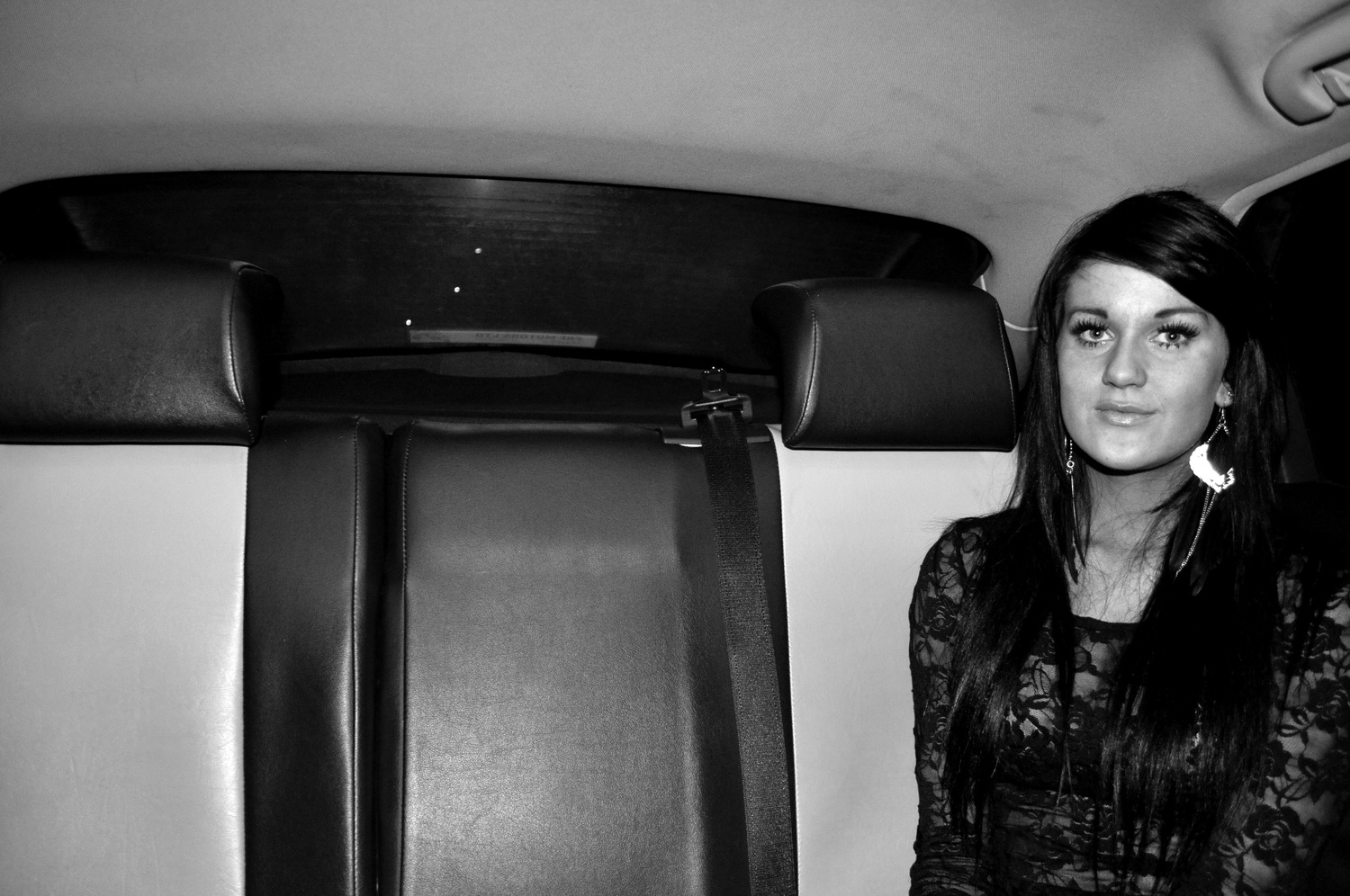 All images used with permission from Mike Harvey.

Wasim Muklashy is an award-winning landscape, fine art, and travel photographer and writer with a rich history in video and film production. His clients have ranged from musicians to Fortune 500 companies. He once founded a music & art publication and admits to a current borderline-unhealthy obsession with Ray Kurzweil's Singularity. 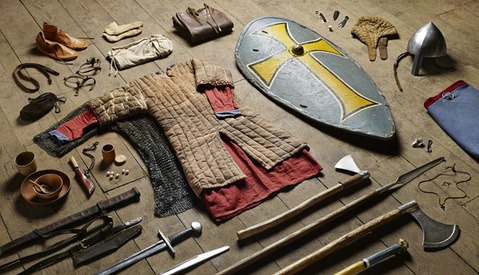 Without their background stories, most of these shots are simply hard, straight-on, unimpressive flash pics. I'm sure he thought they were interesting at the time he took them. The first three are somewhat intriguing, but after that, I've seen shots taken by drunks with cell phones that are more interesting.