Several years ago my girlfriend at the time mailed me a painting.  It was packaged extremely well, a box inside a box. She wrote a note saying she painted it for me and she had signed it. Soon thereafter we broke up and the painting ended up under my dresser. Over the past few years I've moved two times, and each time I found the painting but I couldn't bring my self to throw it away. It was always my intention to mail it back to her rather than destroy it. She had obviously put a lot work into it and I actually thought it was really well done.

After staring at it an idea popped in my head... Reverse Image Search. I snapped a picture with my cellphone and uploaded it to Google. The results were shocking. My ex-girlfriend had signed a crappy print from Marshalls and I had been lugging it around for years out of respect for her and "her artwork." I always knew she was a liar but this was a new low.

All the Fstoppers' writers and I had a good laugh once this was discovered and they suggested I share the story with all of you. I guess the moral of the story is that Google really does know it all. I just wish I had thought to look this up sooner. 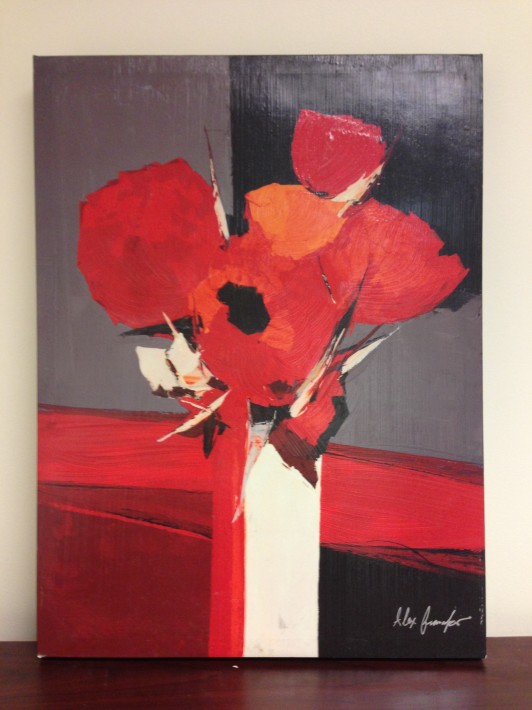 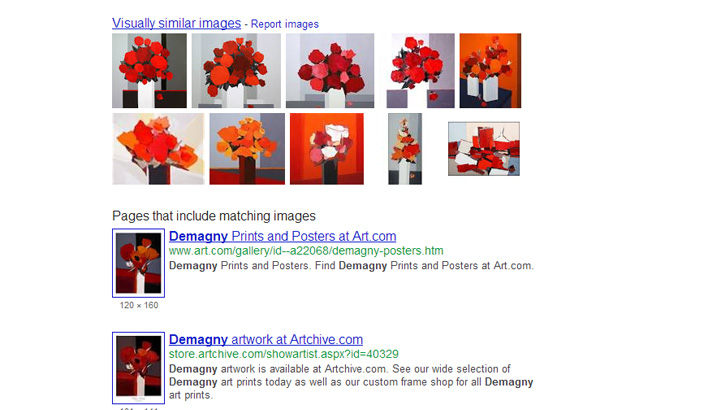 Where you can buy the same "Original Art" 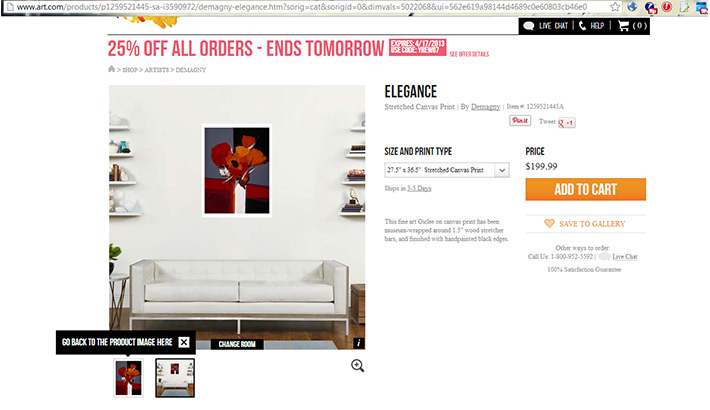 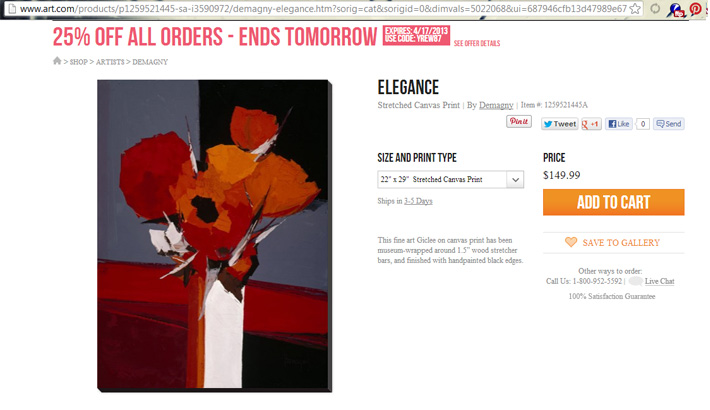 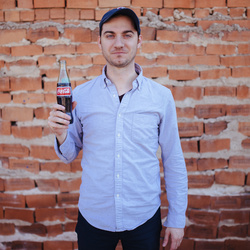 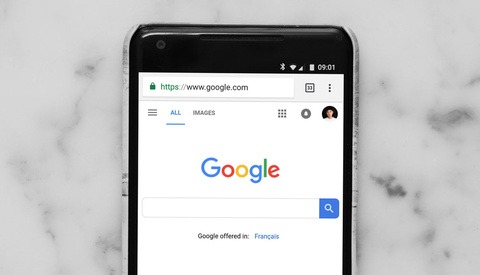 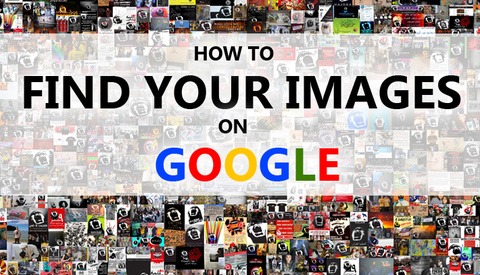 Pictures / April 5, 2013
Five Simple Tips On How To Find Your Images Online 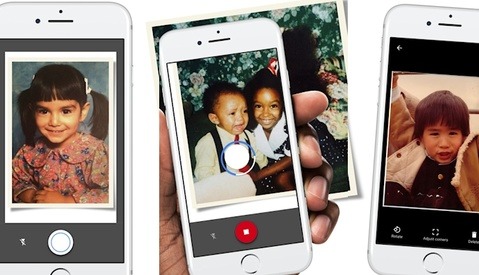 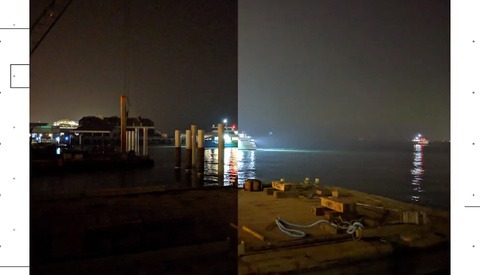 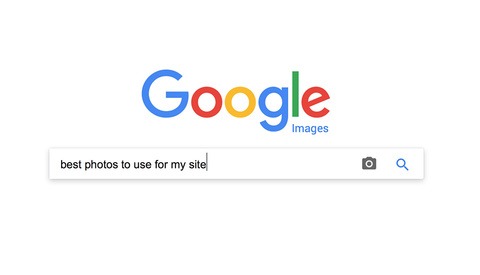 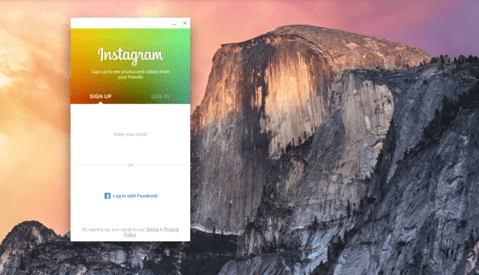 I was thinking that too. I highly doubt it cost that much at Marshalls

I'm so glad you decided to post this....So good

I guess Jerrit and I share a weakness for girls "a little left of normal" then, eh?

Hilarious. Too bad she took the bar code off otherwise you could get the $29.95 back from Marshals. The readers should decide what to do with the "original art". Dart board, burn, sell on ebay for charity, shred it and mail it back, etc.

Send it to her current boyfriend with a printout of this story.

I wish there was a reverse search on crappy girlfriends... I too have had my fair share of less than genuine girlfriends. Next date I go on I'll snap a picture of her face and TinEye it. Ha!

I have a feeling she just picked it up at a cheap home goods store. But maybe she did drop the cash.

Haha, this had to be Alexandra Gianacakes man, had to. ahhh Alex.... She got you good man.

Jerrit, this....this may be my favorite article of all time.