Here's something pretty cool. Canon Australia has created a thing they call The Lab, described as "a series of experiments that are designed to take you out of your comfort zone, and get you thinking — and shooting — in a different way." Their first experiment, DECOY, involves having six photographers shoot the same man, but they are each told a different story about the actor's background.

In the short video posted to Canon Australia's YouTube page on Tuesday, we get to see each of the photographers briefly interact with the subject. One was told the man was a fisherman, another that he was a self-made millionaire, another that he was a recovering alcoholic, an ex-inmate, a psychic, and a life-saver. The actor, "Michael," did a good job of slipping in some different character traits to help sell the persona for each session, and it worked, with one of the photographers even saying: "It's a totally different person."

The experiment was a fun riff on a pretty standard concept. I've seen plenty of videos of multiple photographers having to shoot the same subject or theme. One of my favorites is the yearly ShootOut challenge at Gulf Photo Plus in Dubai:

I liked that DECOY focused less on the style of each photographer and more on how they interpret and then tell their subject's story. It's also interesting to think about what sort of presuppositions we tend to bring into shoots and unwittingly force onto our subjects. I shot senior photos last year for a guy who was on the varsity golf team at his school. The shoot was arranged with his mom and she wanted it to be on the golf course at the local country club. He dressed in his golf gear, brought his clubs, and we drove around the course taking shots. In talking with him, however, I discovered that golf was just a thing he did and not necessarily something he identified as a part of himself. We got some fun golf-themed shots, but my favorite images from the shoot were the portraits I snagged at the very end once we had left the course.

As photographers, we often have to remember to balance our own creative vision and expectations with the reality of the person in front of our lens, because sometimes, the best story is the one we haven't even heard yet.

Man, how over the top was that closing line? I could hear gentle piano music playing softly while I typed it. Seriously though, don't let yourself get so caught up in your own head that you miss the really killer image right in front of you. 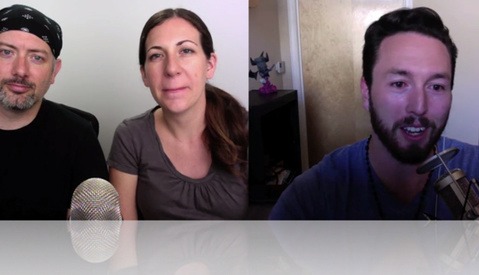 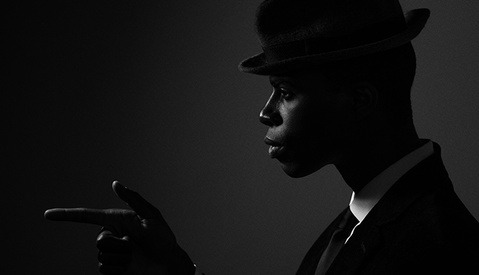 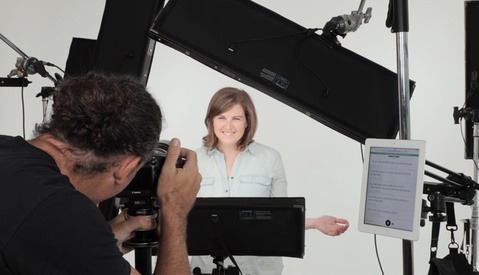 Commercial / October 28, 2016
Hurleyisms, Peter Hurley's Best One-Liners to Use During a Set to Bring Life to Your Subjects 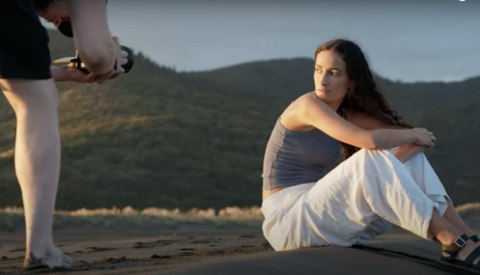 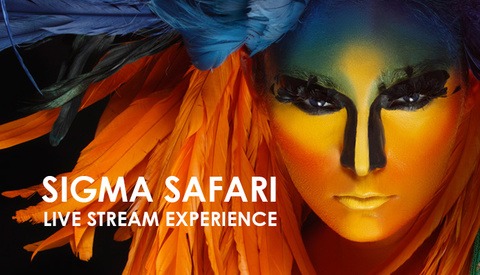 Sounds like Diane Arbus was right when she said "A photograph is a secret about a secret. The more it tells you the less you know.”

That's awesome! AND I love the quote at the end!

WTF is the point of this exactly? They all got to take pictures of an actor who was good at acting? I mean, no shit they're gonna see different persons.

It may seem obvious to you, but it's a lesson many people haven't learned. No, they didn't see different people, any more than, say, climate-change deniers see different facts. They all SAW the exact same person. The difference in the photographs is in what the artists believed about what they saw, a belief that was manipulated by the way it was presented.

Holy shit, didn't you manage to be a massive dick.

This is one of the best posts on Fstoppers in a long, long time (or at least the takeaway point is) and due to your ignorance you make it seem the opposite. Shame.

I completely agree with Tam, the point of the video was to show that the photographer shapes a photo more than the subject, except the subject was a freaking cameleon and photographers are not clairvoyant. I see the point of the video as a marketing novelty but it is pretty corny as a real life practice. If someone came to me and told me they were a recovering alcoholic and my mind and emotion was devoted to that "reality" I would be pissed to find out it was a marketing ploy to sell cameras. The point of this video was to sell crap, and they tricked photographers in order to make a "point".

I think a better "test" would have been if the subject behaved the same for each of his roles. As Tam eluded to, they saw how the guy acted, along with what they were told about him, and that influenced how they shot him.

Of course a self-made millionaire would be portrayed differently to an ex-convict, or a fisherman etc, because more often than not they will always be very different people anyway and have varying degrees of confidence and personality. It's a real shame they didn't have the 6 photographers take a portrait of the same guy with the exact same back story and behavioural traits, because they would have still ended up with 6 very different perspectives and that would have made the message even more powerful.