An Explosively Paced Time-lapse Filmed Around the World

Now that so many camera manufacturers are building time-lapse functions right into cameras, there are countless time-lapse films floating around the Internet. There are two things that make or break a time-lapse: the visuals and the editing. There's not much else to worry about seeing as time-lapse is so easy to shoot now. While passing clouds over a skyline makes for an interesting shot, adding motion and a day-to-night transition make it an incredible shot. Time-lapses afford a seemingly endless list of possible axes, angles, and editing techniques to adjust. Time-lapse photographers that take full advantage of what can be done with Adobe Premiere and a simple slider are already ahead of the competition. When you combine that with phenomenal editing, you get something like Paul Richardson's "Patience," a series of visuals that spans continents and enthralls you in it's beauty.

Some of these shots were pretty tricky. Richardson shared with me that the video is a mixture of his personal work and excerpts from work he has created for clients. This helps explains the stadium shot, as well as the office, and kitchen sequences. One shot in particular that blew me away starts at 0:55. At the start of the clip, it's daytime and the camera is moving overtop of a very busy street. Suddenly, the shot cuts to nighttime, yet the framing stays the exact same and the camera moves seamlessly on its path. When I asked about this particular sequence, Richardson told me that the camera was on an overhead walkway (I was guessing a zip line sort of thing), and that he used the handrail to mark out the camera's movements. The camera appears to follow the exact same path, because he picked a point on a building opposite the camera to use as a framing reference. For the hyperlapse sequences, this one included, Richardson recommends that the distance the camera moves between frames stay consistent and to keep the framing consistent using a reference point and your camera's built-in live-view zoom to check that reference point.

For gear, it was a fairly simple setup. Using a Canon 6D, 5D Mark III, and a 7D with the 17-40mm, 24-105mm, and 70-200 f/4 L series lenses attached to an eMotimo TB3 motion controller, he was able to film multiple angles with a huge range of motion. The software used was a mixture of Adobe After Effects, Camera Raw, and Sony Vegas. The beauty of a kit like this is simplicity and portability, two important factors when assembling your time-lapse gear. The gear wasn't complicated, but the sheer creativity of the shots and timing in this film will likely make it one of my all-time favorites. 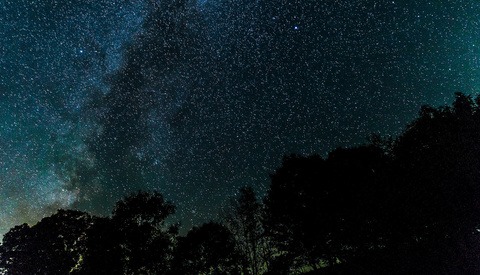 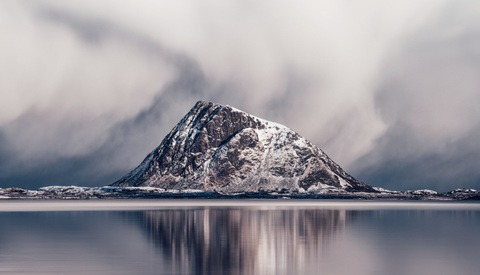 Videography / January 27, 2014
San Francisco Hyperlapse Project, Plus Behind The Scenes Of How It Was Made
Log in or register to post comments
4 Comments

I love a well done time lapse but, in my opinion, this wasn't one of them. I didn't like this kind of jerky editing in the Bourne Identity movies but it's even more annoying here. Just as I get an idea of what I'm looking at and want to see more...it's gone. Rather than imparting a message or evoking some emotion, it seems like the only purpose is, "look what I can do." JMO.

I agree. Some cool shots here and there (the rising water shot was especially cool), but it just doesn't fit together, and it is too fast paced for me.

Great pace and dynamic soundtrack, but what's its purpose?

Instant Vertigo attack if you watch this one. Trying to cram too much into too short a time is never a good thing.