First, let me just preface with the fact that I have been outsourcing my album design for the past four or five years now. While I took the time to learn and use this product myself, I do still believe in outsourcing your non-photography work. But, regardless of whether you outsource your album design or do it yourself, you want to have the best and fastest designer.

After hearing so much about Fundy's latest album designer update, I knew I had to give it a try myself. The first two times I used Fundy Designer 7, I was doing it to see if I could add one more thing onto my crazy same-day-edit routine. I knew with the Auto Design feature I could practically make the album in seconds, but could I make it and tweak it the night of a wedding?

On my first attempt, it was literally the first time I ever opened the program. I had seen a demo once and that was all I needed to give it a try myself. Everything in Designer 7 is so intuitive that there was hardly a learning curve at all. I was able to design an 80-page Couture Book wedding album and then finish off the last 14 pages after processing the second photographer's photos a week later. It only took about 20 minutes total time. Here's the final result:

The second attempt I made sure I grabbed my second shooter's photo and edited a handful of them so I could be completely done with the wedding album pre-design before we left the reception. It took just 18 minutes to design a 66-page wedding album on the spot. The best part about using the auto-design is that changing and tweaking what the program created is just as fast. It's one click or one drag to re-order images within the layout, and one click to toggle through different layout options. It makes customizing the auto-design, or making client requested changes later, an absolute breeze. You can see the final design below.

I made sure the second time I grabbed a screen flow of me using the program on second wedding. The first video is a time-lapse of the entire same day edit process. The second has just the Designer workflow sped up double speed. I do recommend giving it a quick pause right as I set up the auto-design. The program asks for your input on components like image ratios, page count, and how many images to use before pulling together a design for you in just a few seconds.

The program overall is simple, fast, clean and easy to use. There are so many features like in-program basic image black and white conversion, and in-app album ordering with popular labs like Millers Professional Imaging, plus collaging and image branding.

Version 7 is definitely a huge upgrade from previous versions and it's now a staple in my business for my graphic designer to use, either on the wedding or in the studio. And, with a price point at $299, or $119 if you're upgrading your current Fundy Designer, it should become one of yours too. 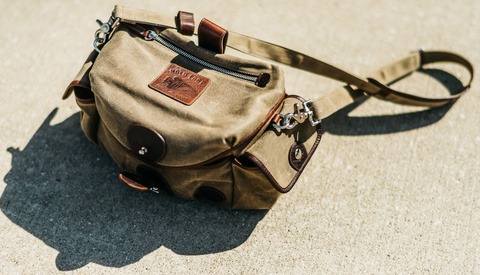 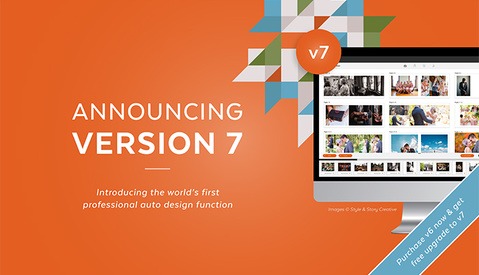 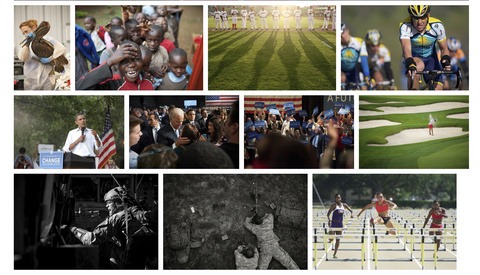 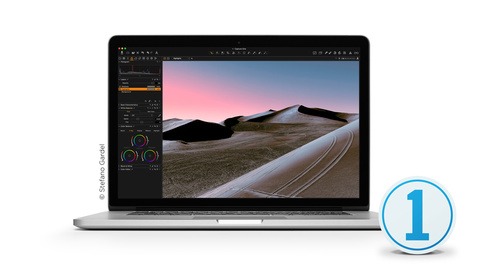 The Capture One Wedding Workflow Cull, Edit, and Retouch Your Wedding Photos Faster
With Quentin Decaillet
$49.99

Introduction to Video A Photographer's Guide to Filmmaking
With Lee Morris and Patrick Hall
$199.99
Log in or register to post comments
5 Comments

I think its too cookie cutter for me. I don't really like the style. There are better ones than this out there.

OK, we'll take your word for it.
Or... can you be specific and prove your point?
You made me curious ;)

To my knowledge and other softwares I have used other than Fundy I think the only comparable product would be Smart Albums by Pixellu. I have yet to see other products better than Fundy or Pixellu.

lumapix's fotofusion was good, and has the in-app image editing I mentioned I wished Fundy's had... but it's too clunky and definitely doesn't have the auto-design.