The Sony a7 IV, one of the most highly anticipated cameras of recent years, is here, and it brings with it a range of new photo and video features and improvements, making it again one of the most balanced cameras out there, at least on paper. How does it hold up in practice? This excellent video discusses some of the best and worst aspects.

Coming to you from Wes Perry and, well, Wes Perry, this great video discusses some of the best and worst parts of the new Sony a7 IV mirrorless camera. The a7 IV looks like a very versatile camera, particularly at its price point, though just like any other body, it is not without some drawbacks. Certainly, the almost 40% bump in resolution is quite welcome and will make the camera all the more useful to photographers, but on the other hand, some filmmakers have been frustrated by the Super 35 crop employed when shooting in 4K at 60 fps. On the whole, though, it looks the a7 IV offers a good experience for both photo and video work that should satisfy the needs of most users who have feet in both camps. Check out the video above for the full rundown. 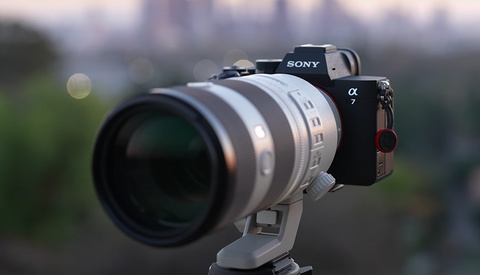 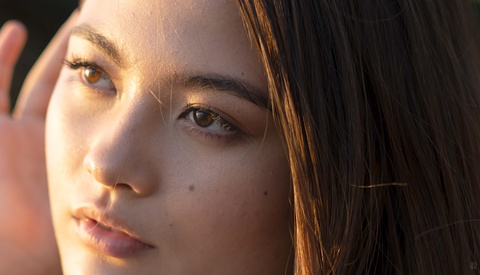 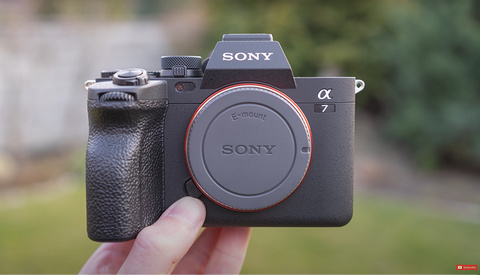 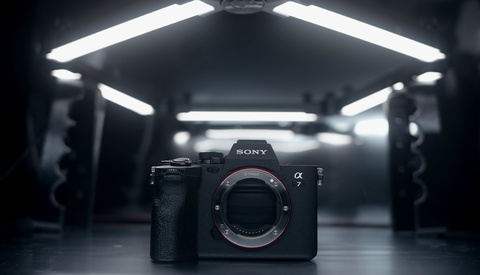 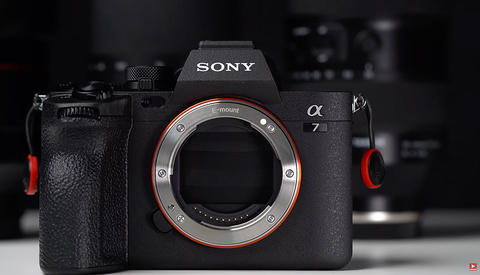 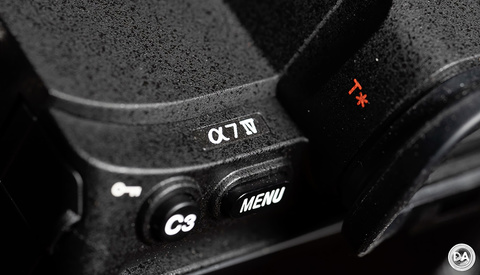 Gear / January 31, 2022
A Review of the Sony a7 IV Mirrorless Camera
Log in or register to post comments
4 Comments

It is a nauseating video creation tool with its horrible rolling shutter. In this day of age, there are plenty of good alternatives.

Would have been the camera of the year without the 4k60 crop and rolling shutter.

I definitely feel the same.