A Look at the Pentax K-3 Mark III DSLR

Pentax may have a smaller market share than most, but their users are quite loyal to the company and its determination to keep DSLRs alive and evolving. The K-3 Mark III is their latest flagship APS-C DSLR, and this great video review talks about some of the improvements to the camera and shares lots of sample images to show what you can expect from it in practice.

Coming to you from Mike Muizebelt, this video review takes a look at the new Pentax K-3 Mark III camera. For DSLR enthusiasts, Pentax is the remaining holdout fully committed to the technology, and they make some quite interesting bodies. I have always had a soft spot for their cameras; I was a big fan of the K-1 when I reviewed it. Pentax seems to put a lot of thought into making cameras for photographers, with clever features and designs that leverage technology in ways that are truly useful for photographers and not just gimmicks, as well as well laid out and functional bodies. And it looks like the K-3 has made some notable improvements, such as much better autofocus. Check out the video above for the full rundown from Muizebelt. 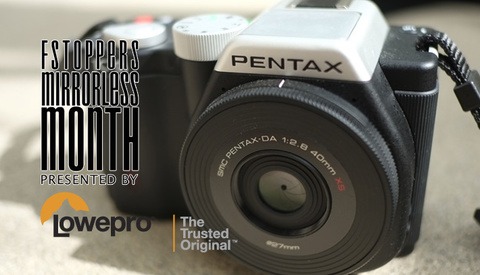 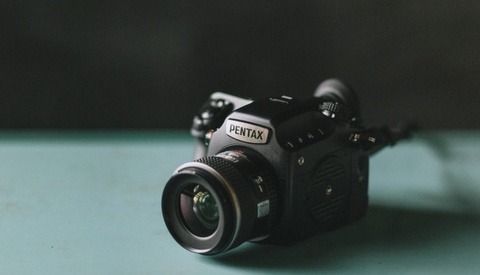 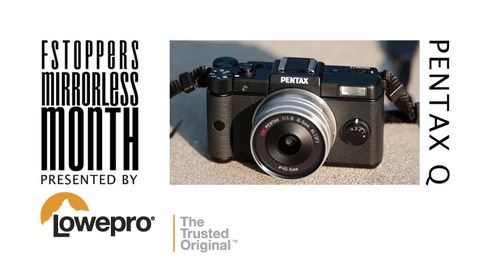 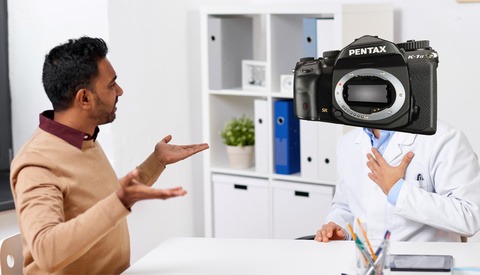 Gear / October 28, 2020
Why Is Pentax Convinced That DSLRs Are the Future?
Log in or register to post comments
2 Comments

Such a great camera!

Thanks for a very informative review and great Video . Being a Pentax k-3 user has just reinforced my desire for a MK111 and a Pentax 60-250 lens .