Did You Accidentally Delete Your Photos? This Is How To Recover Them Easily

There's nothing worse than losing photos because you either accidentally deleted them or somebody forced you to get rid of them. But fortunately, there is a way to recover them in no time at all.

Imagine this: you're scrolling through some of the photos you've just taken and are really pleased with the results, zooming in and checking for focus, looking at the EXIF data to check which settings you had dialed in for each image, but all of a sudden, you accidentally hit the wrong button and delete your favorite shots. Uh-oh.

Or perhaps you've been snapping away somewhere when all of a sudden, some authority figure comes up to you and asks you to delete your images. Now, there's an extensive back catalog of laws, rules, and regulations when you're shooting on public or private property, and these all vary depending on your region and territory. There are even cases of police forcing photographers to delete images when they in fact have no right to do so and are themselves breaching standard conduct. So, what do you do? Refuse and risk being reprimanded or worse, arrested? That's certainly an option, but depending on how confident you feel standing up to authority and dealing with conflict, there may be a better way.

It's actually pretty easy to recover deleted images off your memory card using data recovery software. There are many options available on the market, with some specializing in specific tasks such as recovering corrupted data or restoring information after a hard drive crash. However, recovering deleted photos is a somewhat simpler affair and almost guaranteed to work every time.

How Does Data Recovery Work?

After you hit that delete button, the image doesn't actually disappear from your memory card. The image simply has its "pointer" removed. The "pointer" is a piece of code that allows digital devices to see where file data begins and ends. What happens is the pointer is removed and the digital space that the photo takes up is then marked as free. When you take more photos, especially if you then continue to fill up that memory card, that space is used up by the additional shots, and then, it becomes much more tricky to recover. That's why it's a good idea to stop taking photos on the card and set it aside for data recovery.

You don't need to be speedy about it, because flash memory lives on and on, provided you don't overwrite the file with more data entries. But it's a good idea to recover it as soon as possible so you can use your card again and reduce the risk of misplacing or damaging the card.

I've tried a bunch of data recovery software out there, both paid and free, including Recuva by Piriform and Undelete 360. While most of the software works well, the recovery times and user interfaces vary greatly and vastly impact the user experience. That's why my favorite is Stellar Data Recovery.

The install procedure is fast and informative, with a video that starts automatically during installation to show you how to use the software, which is incredibly handy, as it saves time doing this after the installation process. My only gripe about this step is that the video starts automatically and with audio, so when I had my volume turned way up after watching a quiet movie the night before, it nearly blew my ears off. That said, it's a very good idea; I just think it should start muted and have an unmute/pause button.

Once in, Stellar Data Recovery has a very simple layout, allowing you to choose between file types as well as directories to cut down recovery time. After just a few seconds, I found the software got to work quickly and recovered my images within a matter of minutes. I was really impressed with the speed and simplicity of it considering how fiddly its competitors' software can end up being.

You'll Probably Need to Buy It

It's tempting to go into more detail and explain more about the software, but it really is that simple. You can use Stellar Data Recovery for free, but it's limited to recovering up to 1 GB of data total and up to 25 MB per file. That's actually too small to be useful for most modern image files, so it means you'll have to pay for the full version. Overall though, I'd say it's worth it to recover potentially important photos and give you peace of mind. The fact that you can then comfortably avoid conflict in the street and simply delete shots in front of someone to then recover them at home is certainly a comforting thought. I'm not advocating anything illegal here; you certainly should look up the rules, regulations, and laws in your own territory and stick to it in terms of photographing specific subjects (i.e. military or not) and on private property, but for those times where you know the authority figure is wrong, it might just be easier to rely on Stellar instead of forcing the issue.

There is indeed free recovery software out there that do a similar job, some without any limitations or restrictions on usage such as Stellar has here, but after trying them, I'd still say that Stellar Data Recovery is one of the fastest, with the simplest user interface, and does a really good job at retrieving otherwise lost images. 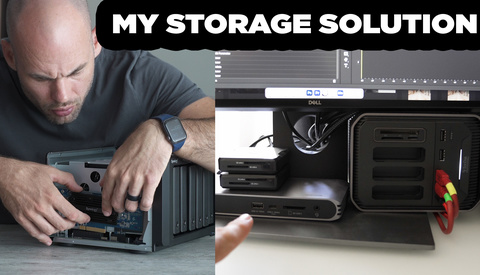 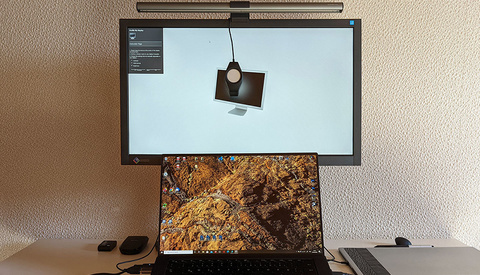 Education / April 28, 2022
How to Calibrate Your Displays 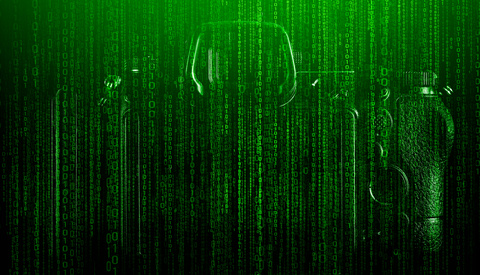 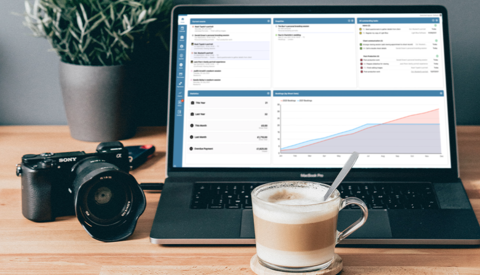 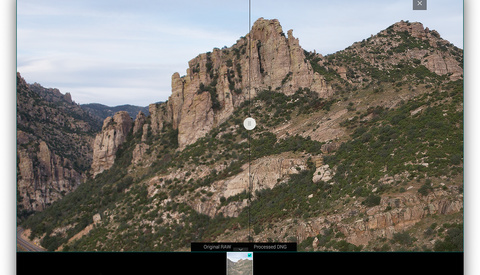 There are about 20 applications that can do the same thing. Lexar has a free one that worked great for me. Got a whole card worth of images of a bad SD card.

What if you accidentally delete them before you get a chance to upload them?

Considering most "unlimited" cellular data plans are speed-throttled at a monthly limit that many people could exceed in a single day of shooting, you'd be relying on getting to a WiFi connection and, either way, waiting a long time for fuil-res files to upload. If anything goes wrong before that process is complete, you may need to recover data from a card.

Right now, in many states, police can seize your camera if they believe it contains evidence, but they require a warrant to search through it. They could seize it and then obtain the warrant later.

If you'd like to know the exact laws for where you live, just google it. It will be state law specific to each state, not federal law.

Never had a problem getting files back with free Recuva or Sandisk free-with-purchase RescuePro in 14 years shooting digital.

will this work with cards formatted in a Sony camera?