We all have that person or two we've been following on social media since first opening our own accounts. For me, Joshua Snow is one of those people. Snow is a fellow landscape photographer who I've been fortunate to follow since I first started posting to Instagram. Recently I was able to chat with him about how he transitioned from aspiring to professional photographer, and where his motivation and inspiration lies.

One of the first Snow images that captivated my eye and left my thumb unable to scroll further through my feed was one of his waterfall photographs. Living in the Finger Lakes region of New York state, there was no shortage of beautiful landscapes and waterfalls for him to photograph and find his muse.

Exposed to the natural world as a boy, he went to waterfalls with his family. But as his age grew so did his weight. He found other interests in pool and fishing, winning many tournaments and competitions in both. Snow credits his obsessive personality for the triumphs in these past hobbies. “I get obsessed with something for a few years then completely walk away from it,” said Snow. “Before photography, it was fishing. Before that, it was pool. I played pool for 7 years ... That was my thing.”

Eventually, he started losing the weight he gained and once again explored the Finger Lakes waterfalls and the surrounding hiking trails. His girlfriend was taking a photography class in college, so Snow got a camera, too. What better subject to begin shooting than a beautiful waterfall? And what better, new hobby to become obsessed with than photography?

While Snow utilized his artistic side and became completely immersed in the photography world — learning the ins and outs of camera settings, filter choices, etc. — he also utilized his technical side by maintaining a full-time position as an engineer. But yearning for new landscapes, Snow and his girlfriend found jobs in Utah, and made Moab their new home.

Instead of waterfalls and Central New York, Snow now photographs the American West and desert landscapes. Something quite special about the desert is the surreal darkness of the night sky. With cities and towns spread few and far between, as well as unpopulated national parks being a central part of the American West, dark, starry skies became ubiquitous in Snow's life. Like the waterfalls, he began to photograph them.

First, Snow visualizes how he wants the final image to look and spends plenty of time researching an area before he even decides to go by poring over weather reports, Google Earth, and PhotoPills. He arrives on location in the early afternoon, searching for a solid composition far before the sun goes to sleep. Snow will then wait for the perfect moment in blue hour, the short amount of time between the sun setting and astronomical twilight beginning, to snap his first exposure. He does this to maintain soft, directional light to emphasize the look of starlight. He'll then refocus his lens once the stars appear, and capture 10 to 20 images to stack together in Starry Landscape Stacker. He doesn't hide the fact that he highly manipulates images, but that's a prime reason why he refers to himself as a creator of fine art, rather than a photographer. The end goal, he says, is to make the overall image appear natural, and to invoke emotion.

Combining both the technical and artistic mindsets, Snow is now a master of shooting in low light, particularly photographs of the night sky. Part of what makes his images incredibly clean (free of noise) is his approach and process of examining a landscape, as well as blending and focus stacking multiple exposures. “Dropping the sky in and faking it is something you do as a fine art photographer. You want to invoke emotion and make an appealing image,” said Snow. “But there’s nothing like being in a place to naturally experience the light and weather in a candid moment. We want to experience that when it happens.”

Like his past hobbies of fishing and playing pool, Snow fears "burning out" of photography. His main approach to combat this fear is by teaching workshops. Snow leads workshops all over the American West, including many national parks. Snow recognized that he is a quick learner. He realized that teaching others about photography is a good opportunity for him to learn from other people, in addition to helping others learn, too. “Leading workshops is an opportunity for me to help prevent the burnout,” said Snow. “Being able to step away from my work and insecurities by focusing on others' photography helps keep me motivated.”

While instructing, Snow discovered one of the biggest motivators for people taking workshops is to emulate someone's style by learning the same editing and shooting process. While sharing his own methods as an instructor, he also encourages others to learn new tricks and tools from workshop leaders, while working to develop their own style.

On the rare occasion when he is feeling in a rut, however, Snow will look toward others' work for motivation and inspiration. Artists such as Zach Bright, Mark Adamus, Enrico Fossati, Patrick Ong, and Michael Shainblum all drive him to keep creating soft, colorful, moody, and dreamlike landscape images.

Now, Snow plans to take the next big leap in his life and career: shifting his focus to become a full-time artist. The idea is scary to many photographers and artists, but Snow has some valuable advice and insight to share:

You’re only limited in your success by how many risks you take. If you have something you’re passionate about and shows in your work, people will notice and want to be a part of it. Art to an artist and art to a true admirer of art will always be subjective. It will never be good or bad, you can just like it or not like it. There will always be someone out there that’s going to like what you do. Don’t be afraid to spread your wings, flex your work and market yourself. You will never succeed if you don’t take risks.

Although Snow says much of his success can be credited to luck, he also recognizes the power of social media. Of the 70-or-so workshops he led last year, about 50 of them were filled directly through his Instagram audience. He admits that having the right caption to match the right content is a big help. Becoming a full-time photographer, however, means it might be time to put more emphasis on advertising and marketing, as well as leading more workshops and even exploring other photography-related money-making methods such as portraiture.

In the future, you'll most likely run into Snow on the road as he tours the American West in an RV studio, photographing whatever landscape the light is best. Or you may run into him in Moab, his home base. You'll also find Snow instructing alongside photographers such as Thomas Heaton, Jay Patel, and Nick Page at the Out of Moab Photography Conference in early October.

All photographs were used with the permission of Joshua Snow. 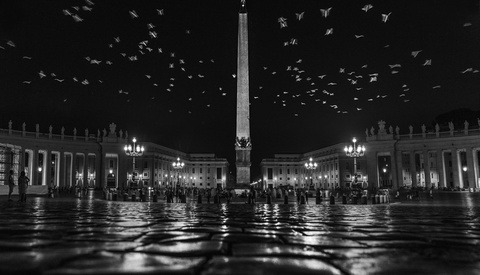 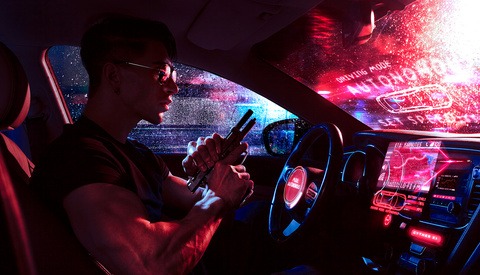 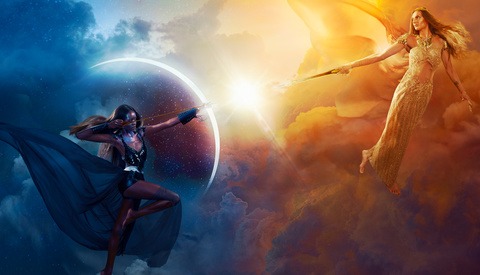 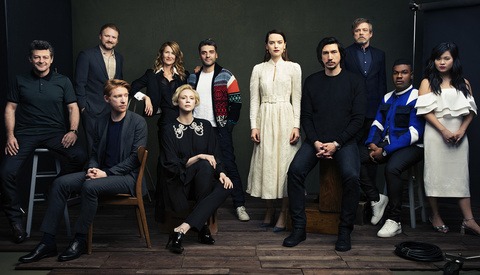 Film Photography / June 5, 2020
Shooting for the Stars: Photographing Some of the Most Famous People in the World
Log in or register to post comments
17 Comments

Small world. Pretty sure I was standing next to this guy a month ago at Mesa Arch

Hahah. That's awesome! Would love to see some of your shots from that day!

I need to edit it :) Haha. Ill make sure it gets posted here when I do.

would love to see it!!

I believe so! I actually overheard your conversation with the guy you were standing next to and for some reason I thought your name was "Jon snow" lol. So when I left and tried to find your work, let's just say I had a hard time.

Funny a month later I'm doing my daily check on fstoppers and I see "Joshua Snow." I immediately think - OH THAT WAS HIS NAME! Anywho. I was going to message you on instagram, but this works too. I usually keep to myself at places like this otherwise I would have introduced myself. 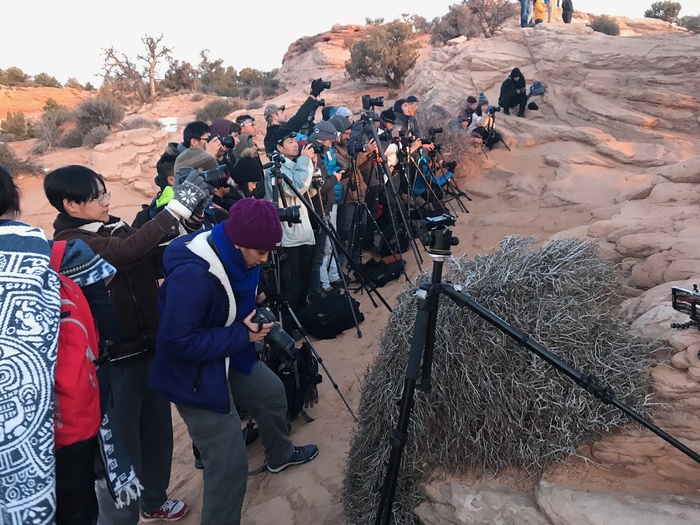 That picture is insane lol I usually flock to a sunrise/sunset for the peace and solitude...this would drive me crazy!

This is why instagram is full of the same shots over and over again. (not that it was different before instagram, just a wee bit less crowded)

To be fair, this specific shot is easy to get to and requires little work. A lot of places I've been for sunrise/sunset haven't had anyone there.

Hahaha yup! There I am, just a few days before the shot in the article! I was there with my Aussie friend! Find me on Instagram dude!

Had a closer look at Joshua's web site. Fantastic work!!

Quite an awesome style!

Beautiful work. And I agree, when you find yourself in a rut and or not envisioning the landscape the way you had been looking toward the work of others helps spur your view. On occasion, forcing yourself to a less frequently used focal length for you can help too.