Battle of the Sensor Sizes: Phantom 4 Pro vs. Phantom 3 Pro

As most of us know, DJI came out with the Phantom 4 Pro a few months back and decided to add a few collision/infrared sensors to it along with putting a larger sensor inside of the actual camera itself with a mechanical shutter to allow for more control of the camera. After my buddy, Vin, got his Phantom 4 Pro, I realized this whole sensor size thing was no joke. I expected better quality when compared to the Phantom 3 Pro, but not this much. I decided to run a few tests comparing photos and video with the two drones going head to head.

I have to say I am really impressed with DJI and where they are going with their drone and camera technology. I am excited to see where everything will end up going.

For the photo test, the before is the Phantom 3 Pro (12-megapixel camera) and the after is the Phantom 4 Pro (20-megapixel camera). You will see overall that the the Phantom 4 Pro is a lot sharper and brighter than its younger brother and is also capable of handling higher ISOs a little better. These photos were shot in DNG, and I applied a slight correction to color and distortion, but they are pretty close to the result straight out of camera. I would have to say the biggest reason for doing this test would be to show the difference in camera quality and that we can definitely see. With the Phantom 4 Pro, you get a sharper, brighter, and cleaner overall image, while you are able to control the camera a lot more due to the fact it has a mechanical shutter that allows you to adjust your f-stop as well as everything else. I think soon this quality for small drones will be the standard for a professional-looking image. 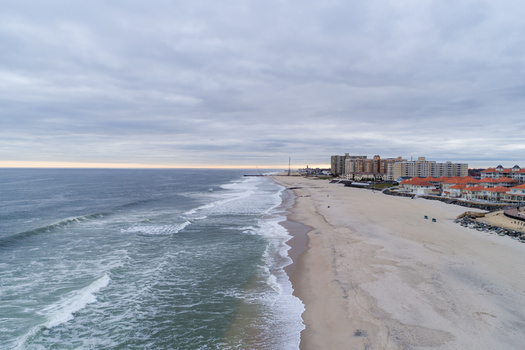 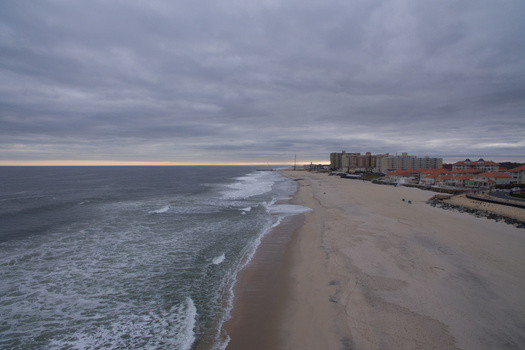 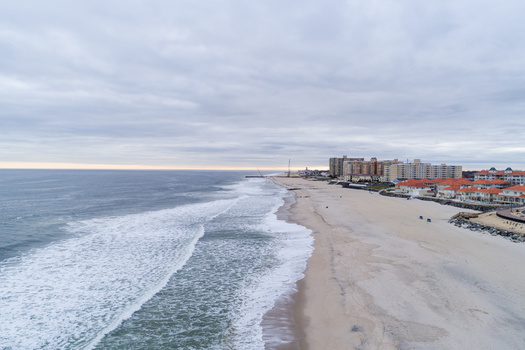 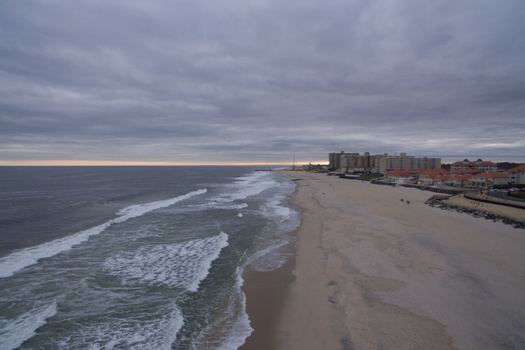 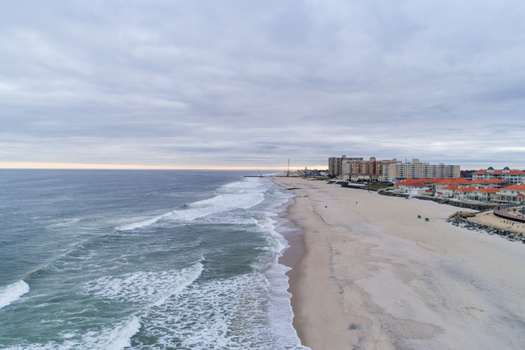 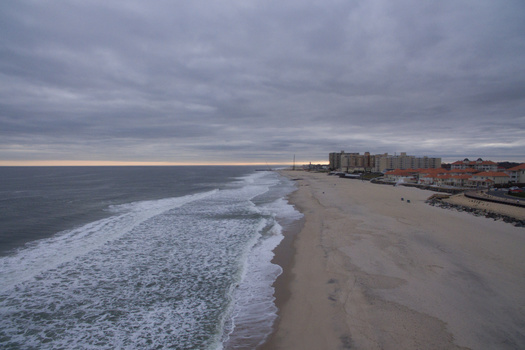 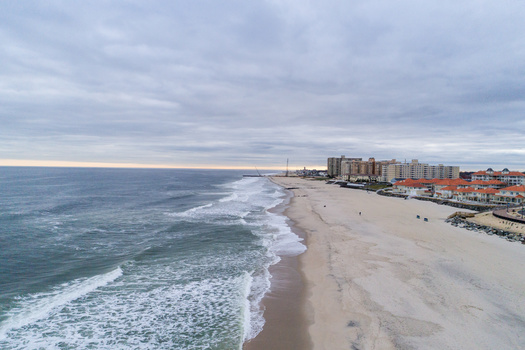 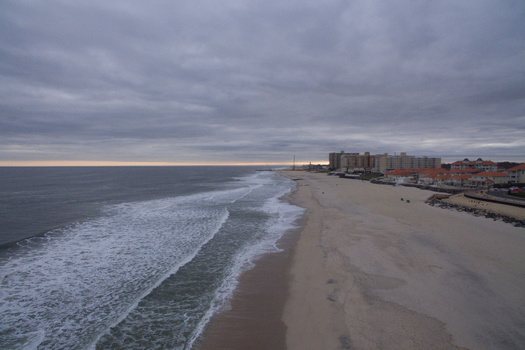 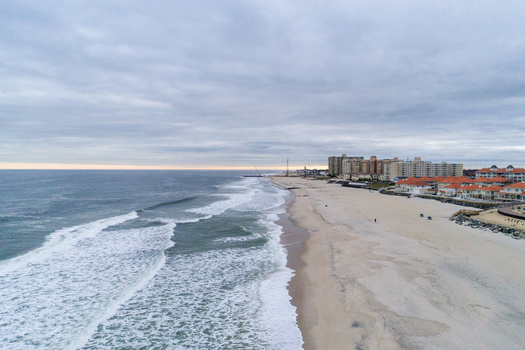 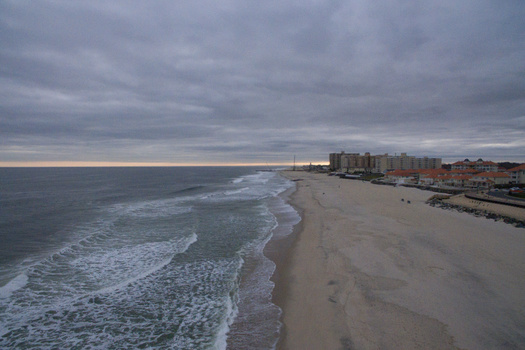 Our video test is very short but goes to show how much that sensor actually helps when it comes to shooting video. We tested the 4K at 24 fps with a 100% and 400% crop. We also tested the 1080p at 60 fps and slowed it down to see the difference in frame rate; the video is exported in 1080p at 24 fps, so the 60 fps is slowed down 2.5 times. Again, the Phantom 4 Pro has a bigger sensor that allows more light to come in and the overall image to come out much sharper with a lot more detail and plenty less noise. Another big reason for a bump in quality is the fact that the P4 Pro can record at up to 100 Mbps, while the P3 Pro can only record up to 60 Mbps, allowing the P4 Pro to capture more video information. From here on out, I feel like I will really look down on my Phantom 3 Pro, though it still really is a great drone. DJI really did what they could to improve the Phantom series all around for photo and video by making a few adjustments to the P4 Pro. Feel free to comment with any thoughts!

I would love to see the Mavic in this comparison. In particular, stills.

We currently have a mavic and phantom 4 pro with us on Elia's next tutorial and we are planning a review between the two drones.

Do you think the P4 Pro is an improvement also over the previous P4 models?

I do, the added sensors, larger sensor and more megapixels really make a difference all around it seems

Thanks for these comparisons! Have you noticed how well the P4P performs without GPS / in-doors? The P3P drifts around drunkenly. I'd also like to learn your impressions of tripod mode!

No problem! We haven't even tried out the tripod mode on the Phantom 4 Pro yet nor the indoor flying haha both things I will have to give a shot at some point. I launched my Phantom 3 indoors last year and it seemed to drift around a good amount, couldn't trust myself to take my eye off it like I can when it has GPS.

Please include bitrate in the review. I would love to know more about peoples thoughts on the low bitrate quality all DJI cameras suffer from.

60mbs on the Phantom 3 and 100mbs on the Phantom 4 Pro. It seems like the bitrate is getting a lot better as they continue to improve the cameras. Take a look at the inspire 2 that can record up to 4.2gbs... thats pretty damn good for a drone

i looked online at the phantom 4 pro and only saw 60 bit rate. maybe i missed something. anywho h264 works best at 125bitrate

where did you get the info that sensor size are different (on dji website thet say they are both 1/2.3” CMOS) image quality in such tiny cameras as actioncams comes from the chip that process the image more than the sensor or the lens (there is a new $300 yi4k+ actioncam with new ambarella h2 chip that promises to give a boost in image quality, if i were you i would look into this new action cam that will soon be available).

The DJI website lists the P4P as a 1" sensor: http://www.dji.com/phantom-4-pro/info#specs

you are right, i was looking at p4 and not p4pro. sensor of p4pro is 2x sensor surface of p4 or p3pro or mavic pro and has 67% more pixels .some more image quality comparison here : https://www.youtube.com/watch?v=7ayC-VIqwho