Bummed about the end of season six of "Game of Thrones"? This will help. "Fairytale Castles" takes you on an aerial tour of some of Europe's majestic real-life castles and the stunning scenery that surrounds them.

I've always wanted to live in a castle. Maybe it's from watching "Monty Python and the Holy Grail" growing up or just the general large-than-life feeling they convey, but there's something particularly awe-inspiring about them. Alas, I'm just a country boy from farmland Ohio without an ounce of nobility in my blood, so my chances of living in one are slim. This video is a pretty great substitute, though.

Filmed in Portugal, Slovenia, England, Croatia, Austria, Ukraine, Germany, and Scotland, it's another great example of how drones have enabled photographers and videographers to capture shots that just a few years ago were either prohibitively expensive or entirely impossible. I particularly appreciate the sense of context the aerial perspective allows; seeing these castles built on precarious geographic perches amongst jaw-dropping scenery adds all the more to their splendor and speaks to the engineering feats these great buildings were given when they were constructed. Most shots were obtained using the DJI Phantom 3 and Phantom 4 fitted with Polar Pro ND Filters. 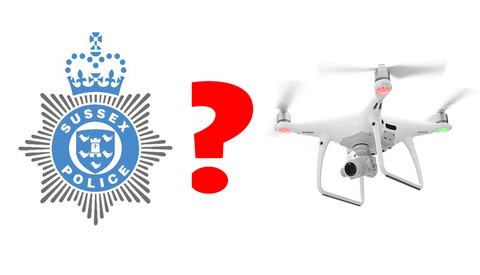 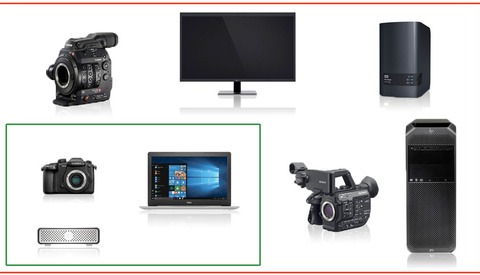 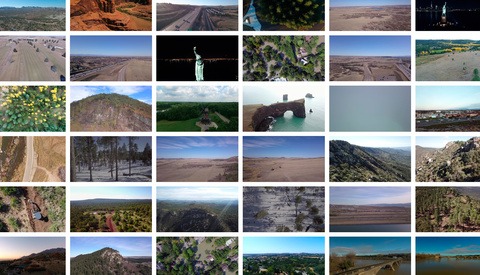 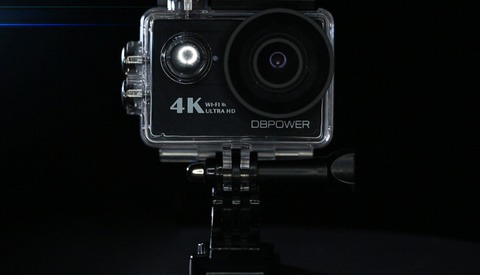 Is the jerkiness due to bandwidth issues or is it in the video?

Great locations but the drone shots were almost all the same movements.

As I watch videos, I ask myself - what is this video communicating? How do the scenes and sounds work together, and what does this convey? How does one scene or set of scenes lead to the next? What story is being told?

This video has some fantastic footage of some breathtaking landscapes and structures. I wonder if I'm supposed to ask the above questions, or are they questions with no answers for time lapse videos?