A Russian drone pilot managed to fly his little 2.3 lbs drone close to the cruising altitude of most airliners. As surprising as it sounds, the technology used for this flight is very common.

There is nothing exceptional about the parts used on this drone. All of them can be found at hobby stores and this setup is completely classic. According to the video description, pilot Denis Koryakin used a small drone racing frame equipped for high altitude flight. The powertrain consists of longer than usual propellers (seven inches) mounted on low-speed motors to give enough efficiency and lift at high altitude where the air is thinner. The small aircraft was also loaded with a battery (4S with three packs in parallel) in order to give enough autonomy to reach 33,000 feet. The total duration of the flight was 26 minutes.

A quick look at the On-Screen Display (OSD) shows that the drone drew 6,5 Amperes to reach the maximum altitude but only 1 Ampere to come back to earth in a controlled free-fall descent. The pilot landed with a critical level of battery (below 13 volts). While the initial climb speed is relatively fast at 13 meters per second (MPS) the drone struggles to maintain the accent rate at the end of the flight in thin air (2-3 MPS). The flight shows little horizontal drift as the pilot flew on position hold mode (GPS) during the ascent. Essentially, the drone was constantly flying right over the pilot and didn’t seem much affected by jet winds at high altitude. Perhaps, the pilot picked the right day for the flight without much wind.

It seems that the flight took place in the center of Russia near the Siberian city of Strejevoï. The regulation in Russia doesn’t mention an altitude limit for drones. But if this flight was not illegal, was it dangerous? After all, the drone flew close to most airliners’ cruising altitude. However, the commercial jet traffic in this region is very limited and most transcontinental flights crossing between Europe and Asia fly at higher altitudes to maximize fuel consumption. In any case, don’t try this at home and stay clear of aircraft routes. 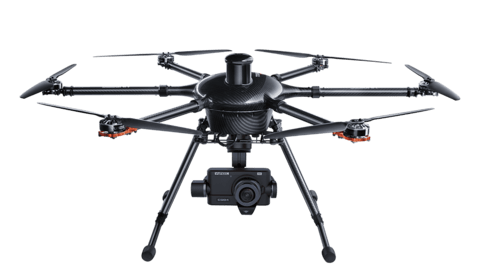 Aerial / February 22, 2017
Check Out the Latest Professional Drone Offerings from Yuneec in the Brand New H920 and H520 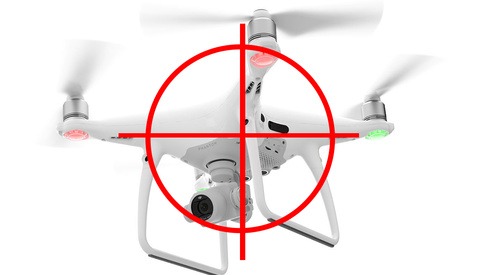 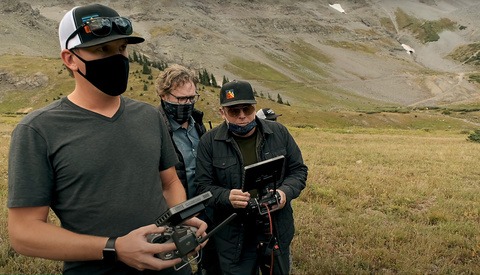 Aerial / September 1, 2020
What It Looks Like to Be A Commercial Drone Pilot During COVID-19 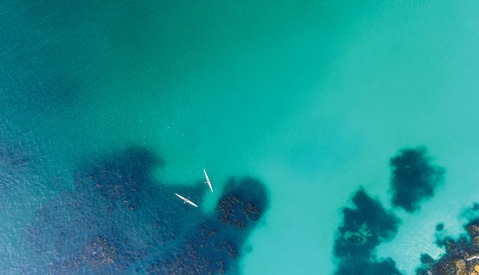 I am no pilot but this is just wrong on so many levels. Regardless of the number of flights in this area, you don't want to be flying close to such altitudes as it increases the probability of posing danger to an airliner.

it's always interesting how the laws are in other countries.
Here we have specific times, hights and other regulations about flying a drone. For example, it must have 6 motors if flown above people. And for all that you need a special release for that day and time you want to fly.

Is it just that people don't care or are the regulations that loose in other countries?

Beside from common sense in this case as you mentioned

The probability of this crashing an airliner is sooo infinitesimal. We've heard of people being killed by a falling bullet, what are the odds?? Well, if you're outside, in a populated area, during certain holidays, the odds are non-zero, but still crazy small. That's like flying a drone a few miles from a busy airport. This guy was in the middle of Siberia, if he had fired a gun in the air at the same time he flew this drone, he would probably have higher odds of the falling bullet hitting someone than a plane hitting his drone.

It is hard to believe that there would be no drift because of the jet stream. Even on a calm day, the speed would be higher than what the drone could overcome.

Indeed, and even if it is possible that he might be north of the polar stream, I wonder how a drone struggling to climb in the latter stages would fight ANY wind.

With weather forecast and observations you can pick a day with very little jet stream. In this case the drift is compensated by the pilot with the help of the GPS information (see the OSD). For instance, https://aviationweather.gov/windtemp
Also, Jet Streams are not very strong in some areas over Russia.
Seb Mercier Actually struggling is relative to the initial climb rate but 3 meters per seconds at the end of the flight is about 500 feet per minutes which is not a bad climb rate at this altitude (most small planes don't climb faster than that at low altitude). Racing drones like this one have a very high power to weight ratio (even with longer props and heavy battery load).

I thought it shows there was drift, about 1.6 miles?

This is not a good thing.

Does this prove the world is round or flat though?

Does the fisheye of the camera count?

Ample proof in existence showing it's round. Zero falsifiable evidence it is flat.

Altitude restriction for drones doesn’t matter here. Airspace above 26,600 ft is class A in Russia. That means IFR only, authorization mandatory, permanent two-way contact with ATC mandatory.
If that guy had the clearance, it’s fine, though I don’t see how an uncertified commercial drone only modified for performance would be certified for IFR...
If he didn’t, then... It’s the highest level of airspace infringement except for prohibited airspace. If he didn’t have a clearance, this guy would be a danger for flight safety, should be reported, tried, and sentenced.

Apart from all the legal stuff. I wonder how he kept his batteries warm at -50°C. Those LiPo batteries do not like cold temperatures.

True but they warm up during load and this guy is killing his pack (12.5 volts at the end for a 4S battery!). The OSD shows that he pulls 25 A most of the time. The important thing is to keep the LiPo at "room" temperature before the flight. Then they just warm up.
Also, at the beginning of the video, you can see the drone taking of and it seems that he wrapped the battery in layers of insulation material to protect it.

2,5 V per cell is uncharted territory for a LiPo. Personally, below 2.7 or 2.8 V per cell I consider that the battery can die at any moment. You can push it and it may work but there is no guarantee at this level of discharge.