On Tuesday this week Apple released their latest mobile operating system, iOS 11. Now Serif, the creators of photo editing software Affinity Photo, have also updated their iPad app to take advantage of the capabilities introduced in iOS 11 such as drag-and-dropping images to and from the new Files app.

Serif believes that the new update will allow iPad users to treat the Affinity Photo app much like they would on Mac or Windows. Now that multiple files can be selected at once and dragged into the app for focus stacking, HDR, or creating panoramas, the workflow has become more streamlined. “The whole experience of bringing files into and out of the iPad app is now much closer to what it is on a desktop, and of course we’re delighted to be among the first apps to fully take advantage of all this great new functionality,” said Serif Managing Director Ashley Hewson.

Serif also points out that Affinity Photo for iPad can open many different file types, including PSDs — layers and all. This alone may make the app a valuable tool for professional photographers who are often working out of these files layer by layer, and you can even save out these changes as PSD to seamlessly switch between platforms.

Affinity Photo or iPad is available now on the App Store for a one-time purchase of $19.99. Previous owners of the app will be able to upgrade for free. More information on the app can be found on their website. 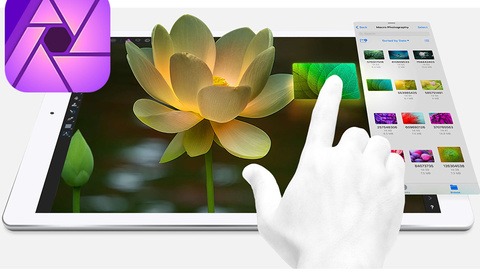 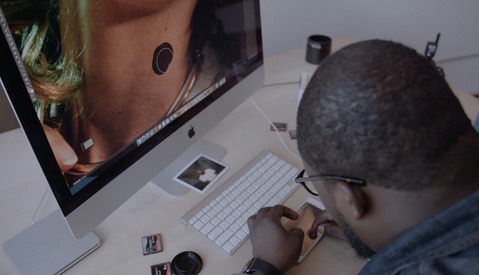 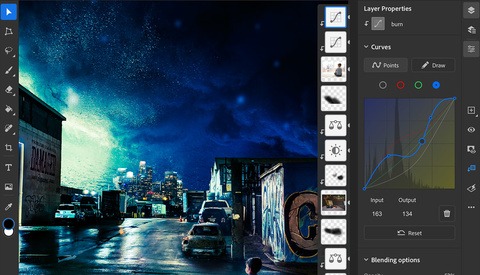 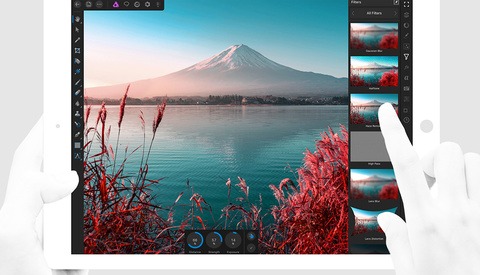 You should do a piece on how Affinity stacks up against the other competition. I am really behind this company on taking on the big boys and winning. Already a purchased owner of their software.

I come and go when it comes to iPads. I've owned three models over the years. The best thing one can do is buy them when they can be found on eBay from a reputable seller moving thousands of them for sale prices, then that really helps when it comes time to sell for upgrading. My last two iPads I sold for the same or more than what I paid for, after a year of regular use. It's more effort, but they hold their value quite well for the first couple years, allowing a relatively low cost upgrade path. You just can't wait to long because there is a cliff.

Of course you kind of ran into a wall with the iPad mini 4 since there is no comparable model to upgrade to. That's a shame since it's such a convenient size.

planned obsolescence is that everyone is doing, not just Apple. Apple was already caught and admitted they slow down older iPhone (IOS based device which means iPad would fall under this genre of "slow down"). I am an ex System Admin (IT/SERVER guy). This is something I knew about for years which is just now hitting the mainstream media. I prefer OSX over windows hands down but at this rate of idiocracy Apple Corp is going to revert themselves to how they were before Jobs and Wozniak (the Woz) returned to Apple.

I wish the desktop version had the selection persona. In someways the iPad version has a better interface. Now if only getting files on and off the iPad was easier, something apple needs to work on.

You aren't the first to ask William - it's on the cards for the desktop version - but we're going to add some more selection features for 1.7 (after the upcoming 1.6 desktop update) - so it will most likely happen at that time..

I want you to be right, Daniel, but in the tests I've been doing, it seems a bit indirect. From what I've tried, it seems the only way to transfer edited image files from Affinity Photo for iPad via the Sandisk device is to export from AP. Export options include JPEG and PSD, but to native AF files. Saving an Affinity Photo file as PSD will preserve layers, but it's not quite the same thing as working on an original AF file. If there's another way, I'd like to know.