The Best App For Traveling Photographers.

When I sat down to write this, its was originally going to be a pretty solid list of 5 crucial apps for traveling. However, when I got going I realized that most of what these apps did could be done in no time without them. Which led me to wonder...What is the most complicated thing you have to deal with when you're traveling. The itinerary? The packing? Getting everything booked? Maybe none of those things jam you up when traveling domestically, but what about when traveling internationally? Things get more complicated for sure especially when you throw in customs, passports and inevitably trying to drive on the wrong side of the street.

Yes, there is an app to solve basically everything but which of those things is an actual insurmountable roadblock that requires some pocket genie to fix? The answer is "none." Not a single one of them could stand firm in the face of a little diligence on your part. What then is this epiphany I had that could ruin your trip if left unaddressed?

That's right, good old fashioned communication. You may know everything about every aspect of the job or trip you are on but I promise you one thing. If you can't talk with the locals you are bound to struggle, or at the very least miss out on some awesome location that only they know about. Yes, there are translator apps around but really they don't do a great job most times, and trying to talk to anyone this way is just awkward.

Which brings me to my new favorite app, and something you seriously just need to download right now. 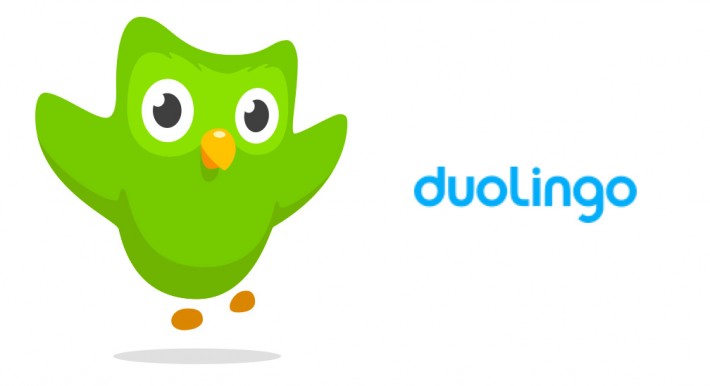 Duolingo is, in my opinion, one of not only the greatest travel prep apps around...but seriously just one of the best apps ever released. Why? Because not only is it completely free (not even micro-transactions at the time of writing this) but is also just as powerful as the over-hyped and over-priced Rosetta Stone. No, Duolingo does not offer live tutoring like some other apps do, but again...it's free and very, very good. To those of you that would cry "sponsored article," go ahead and stop, why would a free app sponsor anything, and more importantly...why the hell would they sponsor me?

The fact of the matter is this: If you are traveling out of the country, you need to at least have a basic knowledge of the language at your destination. Yes, it will take work but I promise you that it will be time well spent. Other than total immersion the "gamification" of language learning is one of the most effective ways to learn. I really think you'll be surprised at just how much you pick up.

It is available on iOS, and Android, as well as a robust browser version if neither of those work for you.

Apps / September 14, 2020
A Great App for Sharing Your Camera Settings on Social Media

My new favorite app is iTranslate Voice. I can talk to it in English, and it will spit out the translation in whatever language I want -- and then speak it if I wish. Alternatively, the person I am attempting to talk to can speak in his language, and I will see the result in English.

I am currently in Ecuador, and my Spanish is rather limited. If someone speaks slowly, I can often get the gist of what he is saying. If he speaks too quickly, I am totally lost. I hand him my iPhone and tell him to speak into it. The app usually fails, at which time I say 'despacio' (slower) and the app then picks it up. The side benefit is that he then often starts talking more slowly to me, so I understand more even without the app. :)

My favorite app is The Photographer’s Ephemeris. It shows you how the light will fall on o location that you choose on a map, great way to simulate and plan your shot before being there. If you visiting a new place and don't have enough informatino about the lighting, it is reaalyhelpful. Here are some other apps:

Yes, this is a great app for (i) learning a new language at your own pace and (ii) refreshing high school language lessons. Being able to greet someone, ask if you can take a photo and thank them in their own language is going to be viewed more favourably than the traditional English "point wildly and shout louder" approach to foreign communication...