The ultimate lifehack tool or an unnecessary distraction? Love them or loath them, the Apple Watch is here to stay. But does it have any real use case for a photographer? Well, here are five of them!

The three-second timer that’s built into the native camera app on the Apple Watch has lots of functionality to remotely operate your iPhone’s camera, but it really needs to be paired with a stand like a Gorillapod to utilize it. Using the live preview on the watch means you can nail your composition in one go rather than setting up a ten-second timer and running around to pose for the shot. This is ideal for you Instagram lifestyle types when you’re not hanging with a pal but want to capture the moment…with you in it!

The native camera app for Apple Watch will let you focus and exposure with a tap, and a firm press will give you options to flip to the FaceTime camera, add flash, and toggle HDR or Live Photos.

Using the same app, I like to set my phone up when shooting on location or in a studio for some candid behind-the-scenes pics when I don’t have a second shooter around. I use the three-second timer on the Apple watch when the scene is looking lively which is great content for my socials. I could set a timelapse up to capture the entire shoot, but sometimes I just want a handful of shots at certain moments throughout the day, and this setup is perfect for this.

But what about a video? Well, you would just set it up on your phone using the native camera app and let it run and trim off the beginning and end. But if you wanted multiple, shorter videos, and wanted to trigger all this hands-free then apps such as Camera Plus have you covered since this isn’t functionality built into the native camera app.

A genuine, real use case is to set up a list of shots I need to capture, whether this is a shot list for video or a group shot list at a wedding. My hands are often full when shooting, especially when controlling a heavy rig, so by setting up a list in either the Reminders, Evernote, or OmniFocus Apps, I have my list there at a glance.

Siri’s getting smarter with every release, and recording short notes is a piece of cake. The way I like to utilize this is when shooting video, specifically multiple takes of the same sequence. I can make a hands-free note that “Take seven is the good one for the third sequence.” This saves so much time in post production when referring back to these notes you made on location.

There are obviously other smartwatches available, but these are real use cases based on my experience and the Apple Watch has been my only foray into the smartwatch market. Please share your own photography smartwatch hacks, Apple, Android or otherwise, below. 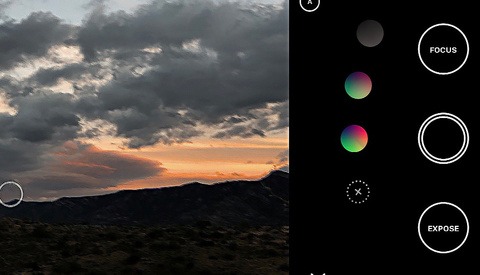 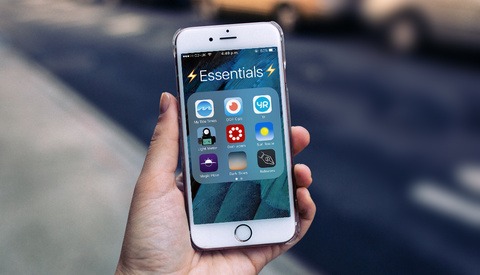 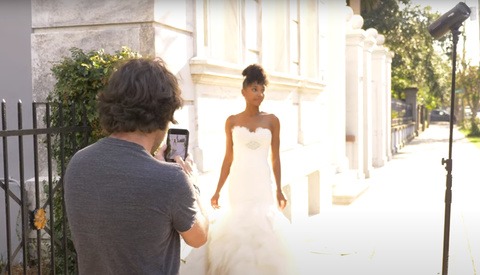 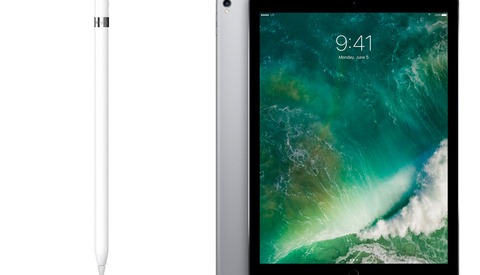 You should also include the most passe and overused word in tech, 'game changer' in 2017's already most overused and passe word, 'hack' and just include it in your story as a "game changing lifehack". Seems like a mega game changing win win hack to me. :)

My watch has this weird mechanic things, 3 needles and is numbered from 1 to 12, can i use it to hack photography too?

Filmic Pro also has an App that works with the Apple Watch. Not sure if it is the Watch 3 or the new WatchOS4 but the native app finally allows remote video viewing and start stop. I use this all the time. Set up your phone somewhere that is hard to reach then casually start and stop it from the watch without needing to go to that location to start recording. It is also great to use as a "what's in the back of this cabinet" remote camera or to plug in a cable behind the tv.

You realise that the same functions will work on an Android. But, wait this is Fstoppers and you have probably never seen an Android phone.

If you work for a news-site, maybe you should broaden your scope somewhat and see what is on the other side of the fence. There is more in this world than Apple.
95% of all mobile related items on this site are about the Iphone which shows bias at the best and reeks of product placement and paid articles.
An editor who isn't curious for what other manufacturers than his pet brand produce and only sticks to what he knows, is in my view a rather poor editor.

I've found using an Android Wear watch on set (with both iPhones and Android phones) works a treat. However, the biggest part that I like is that I'm less distracted.

If my phone rings, or an alarm goes off, I can silence it all pretty quickly whether it's in my pocket or across the studio. With the Moto 360, you can even just put your palm over the watch and it'll kill whatever's happening – perfect!

I've yet to mark a good take with it (though I'd love to try), nor trigger a video or read notes. For the most part, I'd rather just have a printed call sheet or script.