Instagram Inexplicably Gets Rid of Scrolling in Awful Update

I opened Instagram this morning to be greeted by a message saying they had introduced a new way to browse images: tapping ("just like Stories"). Gone is the decades-old tried and true method of uhhhh, scrolling, replaced by weird horizontal taps with a useless progress bar (useless because as soon as you get near the end, a bunch of new posts appear and your position on the bar changes). At least with standard scrolling, I would get a notification when I reached the end of posts I hadn't seen yet (thanks to the algorithm rearranging everything). With this update, I just get that pointless progress bar.

Not only is it counterintuitive, it's horribly implemented as well. I'm supposed to tap right to get to the next post. Fine. Except it doesn't work. The first time I tapped right, it only went halfway between photos.

So, I tapped again. It turns out my thumb falls right at the level where the tagged accounts icon is, so not only was I now stuck between posts, I also saw a bunch of account tags.

I finally made it to the next post. The post after that was an ad, and guess where my thumb naturally fell this time. That's right: right on the clickable link in the ad.

If you've also received this awful update, you have my heartfelt sympathy. Instagram, stop trying to reinvent the wheel. 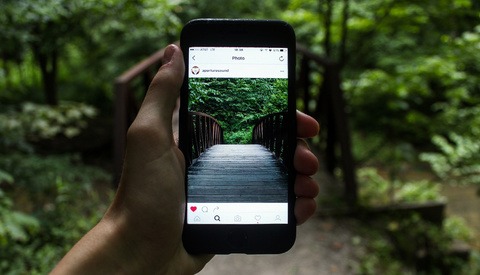 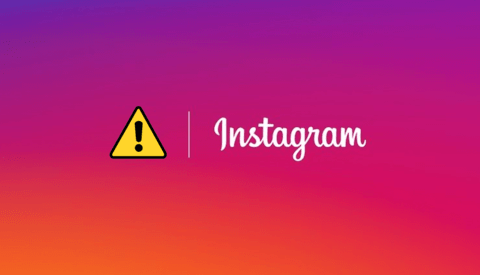 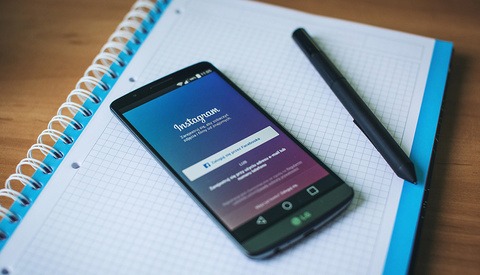 Apps / November 26, 2018
The Best Method for Exporting Photos to Instagram 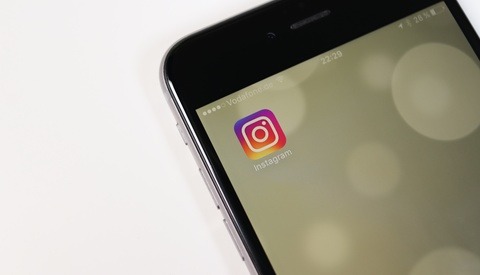 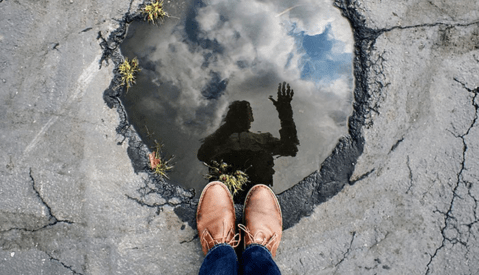 The beginning of the end? or was that a while ago now?

It came up on my feed with "how to scroll" and lasted until I went out of app and came back in and it was gone, back to normal. I don't like it.

Must be the FB developers having a go at "improving" IG. Its really extremely annoying when app developers take a perfectly working interface and make it as awful as possible. I used to use flickr until they "improved" it. I stopped using it. My understanding is that they undid some of those improvements but I wont be back. I use FB sparingly simply because of all its improvements.

Twitter lit up like wildfire when this update came out, moments later, the update was gone and scrolling returned. These developers need to stop "changing just to change" and adopt the "if it ain't broke leave it the hell alone" attitude. This was an absolutely horrid change for the two minutes I had it. Not sure what they were thinking.

Couldn't agree more. Some of us still have the update. :|

I had to log out of the app completely and reopen it, but it was only a couple of minutes and the horror had ended.
They (Instagram) later tried to tweet that it was a "bug" and was only meant to roll out to a few "testers" in a small group but got rolled out to everyone by mistake...well I'd say "test over" if that was the case...I think they got all the answers they needed.

Sounds like an A/B test that was quickly judged a failure. :)

I have to wonder if a major reason for the now reverted update was to generate more ad clicks when users were simply trying to scroll.

That's pretty much the motivation behind almost everything they do, I think.

I would speculate, yes.

Instagram is dead to me. I won't use it anymore.

I barely even scroll down my feed because of the idiotic algorithm. And now they're screwing up the notifications feed. I don't want to see who liked a photo last week or last month. I just want to see everything in chronological order from newest to oldest. Why are social media companies so against a simple and basic concept?

Yeah, the feed is worthless now, and notifcations don't work half the time, so now the app is basically just taking up space until I get fed up enough to delete it.

Wow! Thanks for the heads up. I haven't updated IG, FB, and Messenger in months because of idiotic changes like this.

And in the meantime, spam keeps flourishing on Instagram, and the platform does nothing against it. But somehow they have time to roll out idiotic updates like this?