The team behind Pixelmator Pro have just announced the launch of their software on the App Store having made the software available for iPad. It promises non-destructive adjustments, AI-powered enhancements, a number of presets, and full raw support.

The developers state that the software provides a “desktop photo editing experience” to the iPad, and it certainly looks to provide some interesting competition to Lightroom.

One of the most interesting features offered by Pixelmator Photo seems to be the artificial intelligence that the programmers say uses the machine learning framework used across Apple products. Trained using 20 million professionally-shot photographs, it claims to be able to enhance an image’s exposure, white balance and color range. It also offers to draw on this data to suggest how to crop an image to give the best composition. 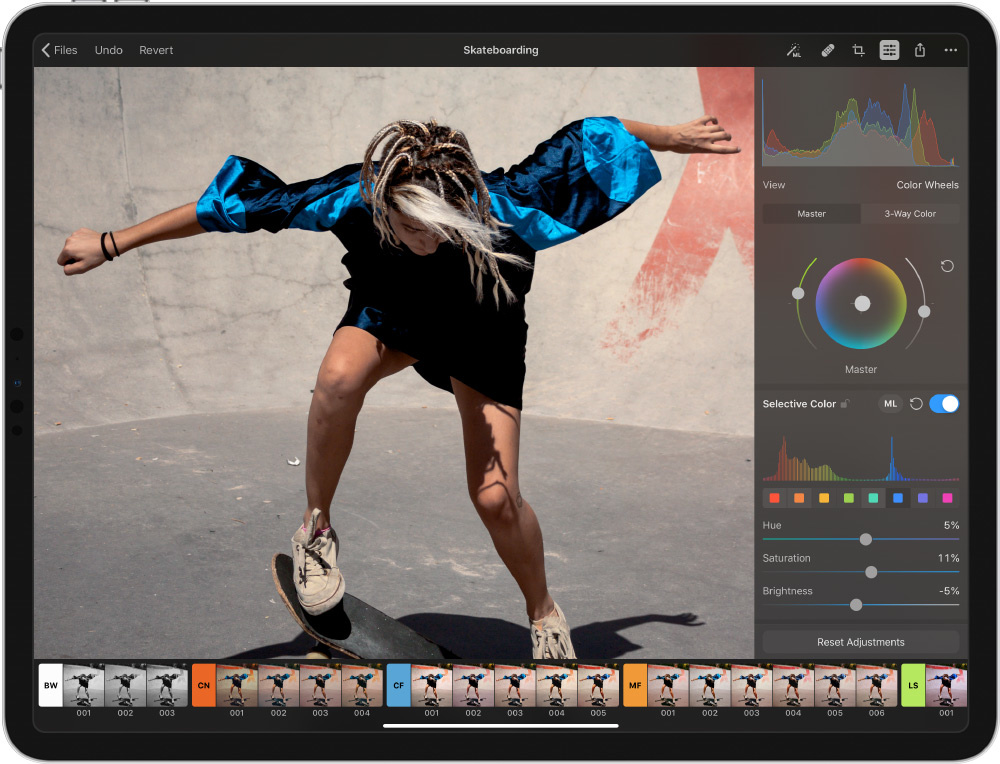 Another notable feature is the repair tool with the video suggesting a very easy interface for removing unwanted elements, and recreating complex backgrounds.

Pixelmator is still a young company and while Fstoppers review of the Mac software just over a year ago found some limitations, the community is always receptive to small start-ups attempting to bring something new to the industry. 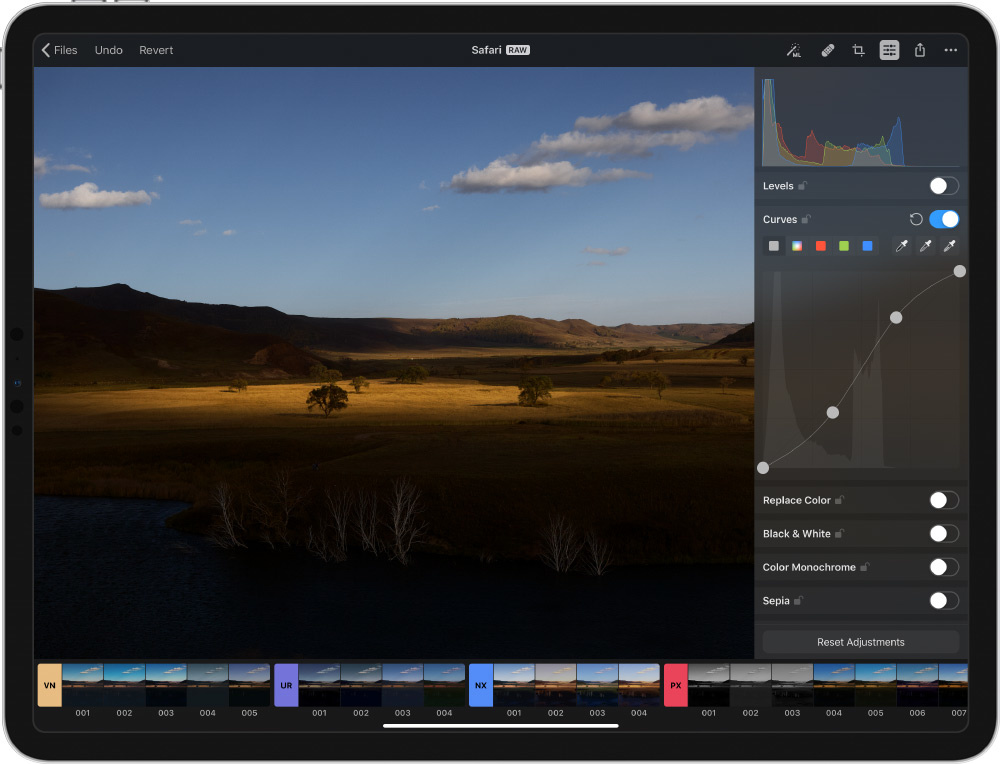 Pixelmator Photo is available from the App Store for $4.99 and requires iOS 11 and later.

Business / January 24, 2018
My iPad and Me: Making Lemons Into Lemonade

Wish you posted about it earlier since there was a pre-order discount before yesterday.

Been on the Beta for a while, it's a damn good app, only current limitation (they are working on it) is adding local adjustments. But been loving it, it's my go to.

I had it on preorder, downloaded and started using it as soon as it was available. The machine learning is well done, but it doesn’t nail it on every photo. I still was able to make some beautiful photos with one click using the ML button. It still lacks a lot of features that I’m sure the Pixelmator team will address over the next few updates. Apple Pencil support is my number one pick. Here’s one of the first edited photos using Pixelmator Photo. 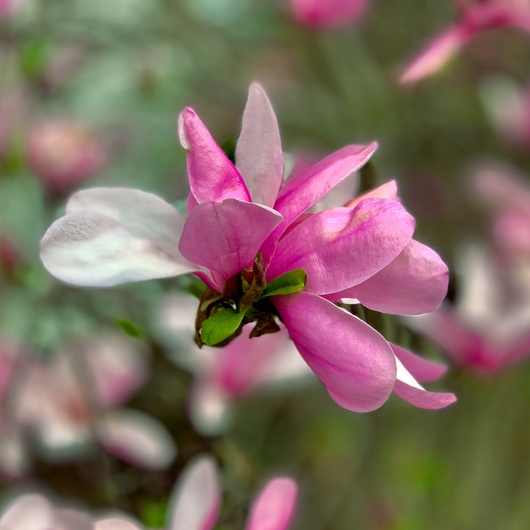 Agree about the ML, I use it basically to get ideas on what editing options I have when I look at a photo that I'm not sure which way to edit. I'm still learning editing so trying not to reply on ML but as a guide it's great. I had the pencil on the first gen iPad Pro and wasn't going to get the new one on the 2018 iPad Pro but I've been rethinking since using this app.

This is a remarkable photo app for the iPad. When you need to turn images over quickly and don’t have the time or need for the power of Affinity Photo for the iPad, Pixelmator Photo really delivers. Especially appreciate the three-way color correction tools and the always-visible histogram. The only immediate feature request would be for visible clip warnings. And if it’s already in the program, shame on me.

"Pixelmator is still a young company...", in Adobe standards yes, they are 12 years old.
They created Pixelmator for iPad almost 4-5 years ago, and for a long time it was one of the few image processing application available for the iPad.