I Tricked Photographer Mike Kelley With an iPhone Photo

I was recently in L.A. filming a new project with Mike Kelley, and I decided to sneak one of my photos into a critique we did together.

The catch is that I shot this image on my iPhone, but to make things really confusing, I lit the scene using multiple flash pops and composited the images together using Mike's architectural photography techniques.

This would have not been possible just a few months ago, because until now, syncing a flash with any camera required the camera to have a physical shutter. Without the shutter, the flash would be faster than the read speed of the sensor, creating white bars across the frame.

Profoto has begun to create flashes that work with standard professional cameras but that can also sync to a smartphone using their proprietary app. For this shoot, I used the brand new Profoto A10 speedlight. I'm not sure exactly how this is working; I assume it's forcing the flash to fire for a longer period of time or it's firing multiple flashes in rapid succession, but either way, it really does work. You can now sync a flash with a smartphone, and it produces a much brighter light than any other hot light we tested.

For my shot, I mounted my iPhone to a tripod and set a timer for 10 seconds. This gave me enough time to walk into the kitchen and fire the flash. I took five separate images where I fired the flash into different corners of the room and then composited these images together in Photoshop. I then snuck the photo into our critique of other world-class architecture photography. Watch the video above to see how it goes. 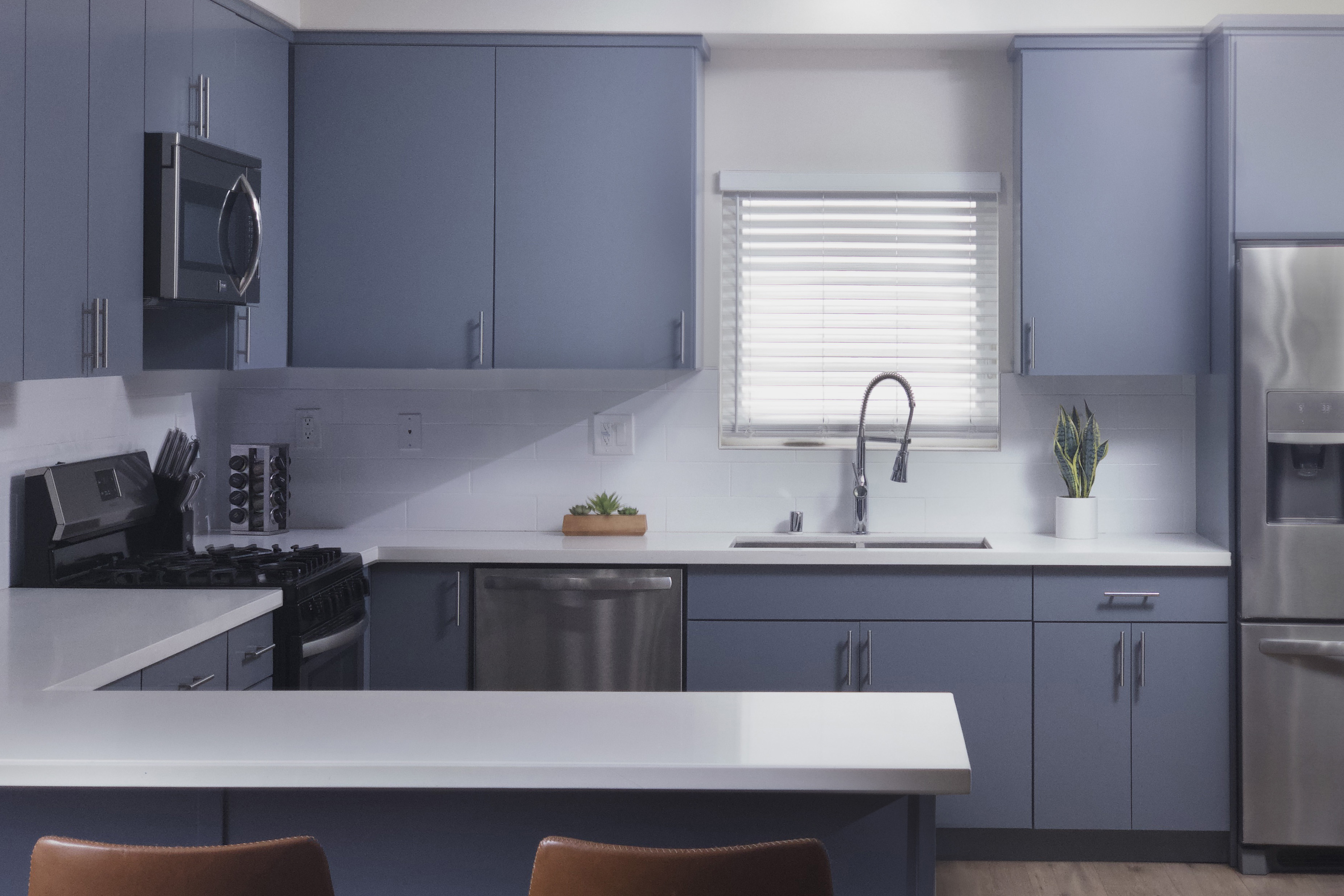 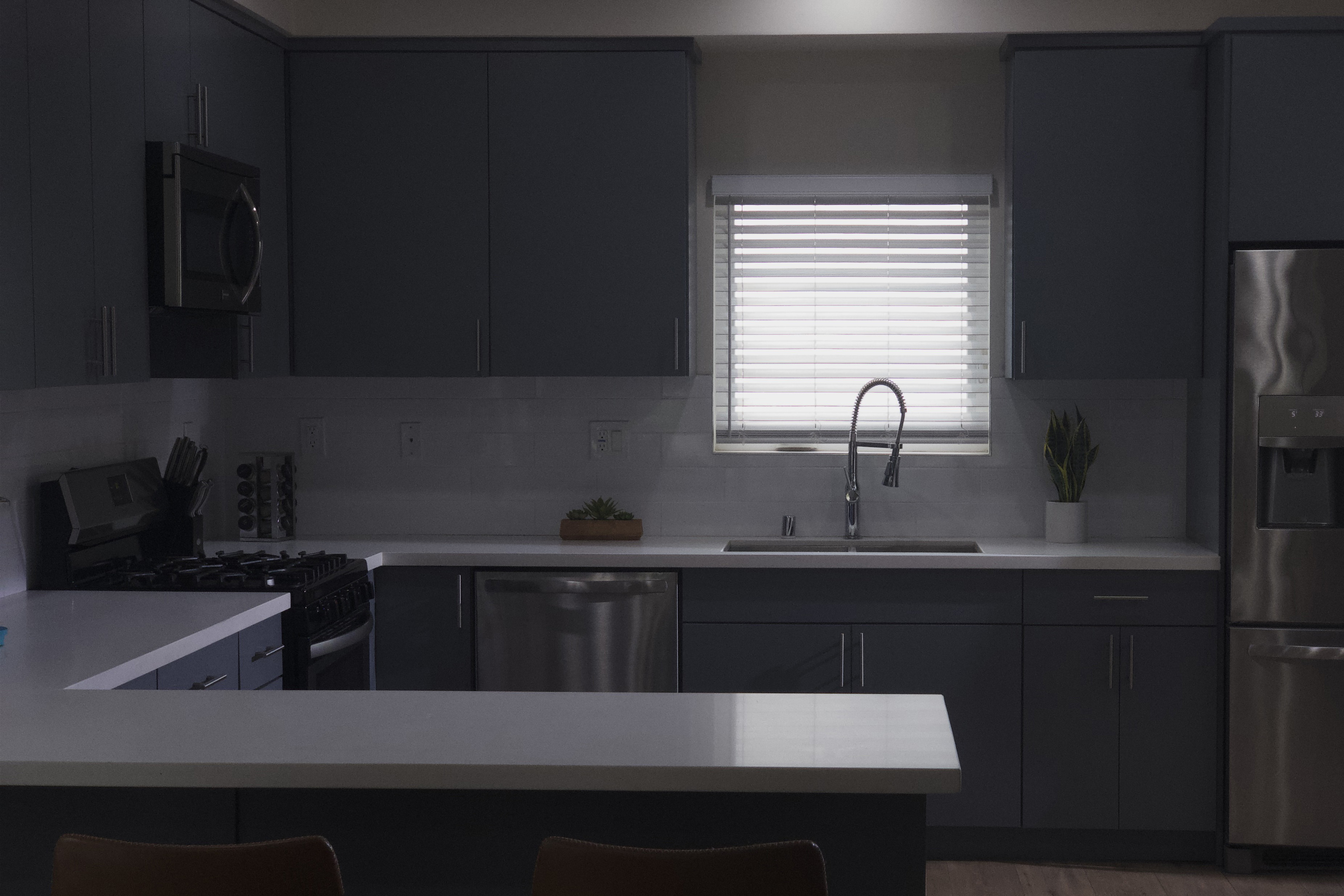 I assume that at $1,100, the Profoto A10 is the most expensive speedlight on the market. I cannot fathom any situation where it would be worth spending that kind of money to use it exclusively with a smartphone, but I don't think that was Profoto's plan. If you already own other Profoto lights and you want a speedlight that can work in conjunction with your other strobes, the A10 could be a great choice, and the new smartphone flash feature is just that — one extra feature that might occasionally come in handy.

Someone who is judging photographs fails to see what is right in front of him. Geez.