When it comes to boudoir photography, everyone has their own opinion as to what constitutes as a boudoir session. It is soft and romantic? Is it edgy and seductive? Is it only meant to be seen by the clients partner? Or is it an expression of the client finding comfort in their own sexuality?

Last week I was exploring the perspective of the male boudoir photographer. I was curious about if it was different at all in their perspective, mentally and emotionally. During some discussion in the aftermath of the post, a few comments were made by others that men have an advantage at shooting edgy and more seductive poses because "they know what a man wants to see" (please remember these are healthy discussions among professionals, not to be taken as a general statement).

Psychology Today had an interesting article on the subject of how the male versus female brain work in terms of operation.  According to the article:

The male brain is characterized by systemizing tendencies (to use Baron-Cohen’s term) and mechanistic thinking (to use Crespi and Badcock’s term). “Systemizing” is the drive to analyze, explore, and construct a system.

On the female side:

In contrast, the female brain is characterized by empathizing tendencies (to use Baron-Cohen’s term) or mentalistic thinking (to use Crespi and Badcock’s term). “Empathizing” is the drive to identify another person’s emotions and thoughts, and to respond to them with an appropriate emotion.

Again, curiosity compelled me to research this idea deeper. Could the brain activity of photographers flow over into their art? Is a man not capable of empathizing, and on the reverse, could a female not be systematic when shooting strictly for the sex appeal? Or do the two combine during art for a seamless play of emotions and posing?

I turned to the talented artists over at The Association of International Boudoir Photographers. Inquiring from only the female shooters this go around, to send me images that dispel this notion. I, for one do not shoot very raw or seductive. Most of my work is on the softer side of boudoir. But nonetheless I was well aware of many female shooters out there that in fact shoot in a more seductive form, perhaps even tipping the scale of the male perspective. (image courteously of Jessica Rae )

In the images by these photographers, it pushes a boundary of their clients initial thoughts of how they would look in their final art. Majority of the time; yes the images might have been initially intended for their partner. However, more and more clients I see coming in my studio state after the images are revealed, that it was much more for themselves.

While I will not get into a heated debate of "how does a woman know what a man wants," I will say this: Women know how they want to see themselves. In the grand scheme of it all, a client is coming in with something else in mind. Confidence strengthened, a body love that might have strayed after age, or child bearing. Or maybe they are just a carefree individual who wants to express that to others in hopes to help the body confidence projects.

This type of shooting is revealing to the client how the partner sees them. In the comments stated above, "that men perhaps have an advantage of shooting more toward a mans perspective" seems a little far fetched. Each partner sees his mate differently. The generalization that a male photographer could pose her to what her partner prefers, is just as silly as saying that a male shooter could not show a soft feminine side of a client in a boudoir session simply because of his gender.

I am not a fan of gender generalization. It takes away the freedom to shake things up when we feel like doing so. My personal style is towards the fine art painterly look of boudoir. But do not think for a second that there are not some poses tinkering around in my creative brain that could not be pulled out. The same goes for a male shooter. I have seen side projects from male shooters, who typically shoot more seductive poses, that are so incredibly ethereal it makes me swoon.

So are we pushing this envelope stating in countless threads and comments of "whose plays the field" better than another? I asked a few of the artist in these images their thoughts on the gender debate. Miranda Parker wrote:

I actually don't shoot for what I think a man wants. My goal is showing women that it's ok to love their body and to embrace their sexuality. It might turn a man on in the process, but it's more about empowering women.

Jen Swedhin put it perfectly. If you are offended by the first statement, than why not of the latter? Both reasoning behind how a one gender shoots is just a generalization and nothing more.

"Shooting like a man" is about the most antiquated nonsense in the boudoir and glamour industry today. I think the real meaning of that is "objectifying visually like a man." If someone thinks edgy/sexy is nothing but sex face and aggressively suggestive poses, then I suppose "shooting like a woman" means being able to see and capture seduction in far more variety. And let's be honest, most successful male photographers shoot this way.

So lets put this gender debate to rest. Once and for all. If you are a photographer who prefers to shoot softer, than you will attract that cliental. If your work reflects a more edgy side than your cliental will gravitate towards that. "Shooting like a man" or "Shooting like a woman" has become something of a immediate spark of debate. It ruffles feathers and it gets the emotions flowing. But for a great outcome. Healthily discussions are needed sometimes to see others point of views on the matter. But if let it consume you, you will only be fueling the fire of the person trying to get the rise out of you. 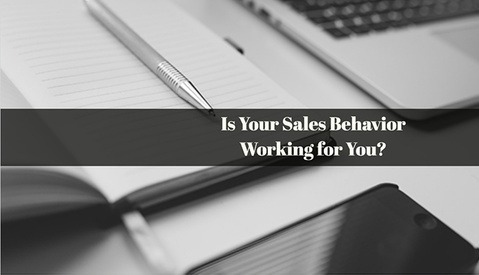 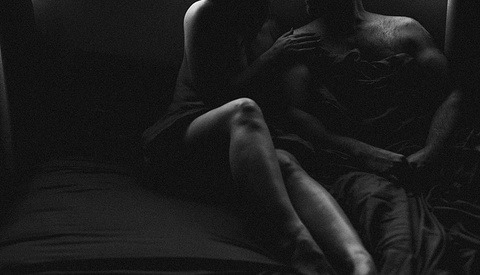 Boudoir / April 28, 2018
Is Boudoir Photography Becoming More of a Feeling Than Location? 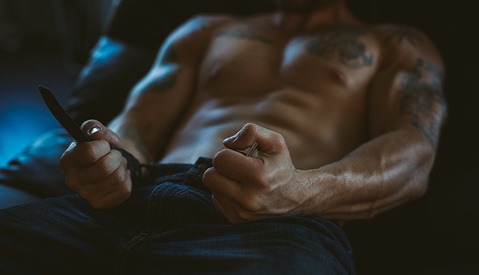 Boudoir / October 27, 2016
Male Boudoir: The Ever Changing Definition of This Art Form 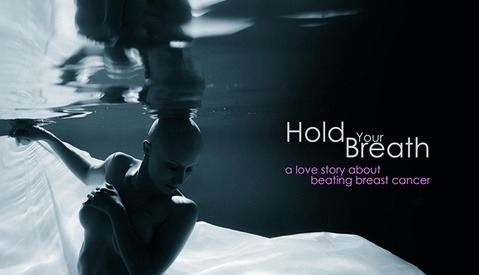 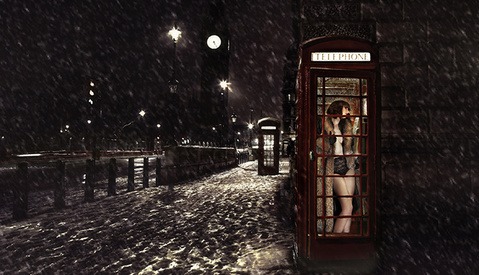 Boudoir / June 16, 2016
The Power of Storytelling With Light in Boudoir Photography 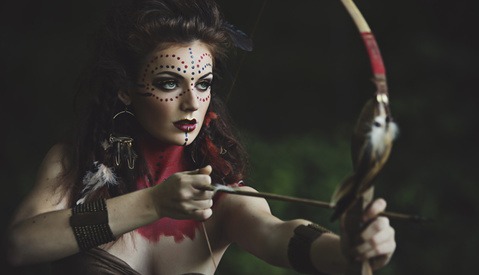 Boudoir / August 5, 2016
Warrior Within: How to Embrace Your Creative Rut
Log in or register to post comments
8 Comments

I gave up trying to categorise my photos as the line is often blurred between genres. Instead of having separate folders on my website, I now have everything together in the one portfolio album. That way people can interpret my photos whatever way they want.

I typically avoid getting into heavy conversations regarding boudoir photography styles and direction, but as a male in this industry, I've been intrigued by these past two articles.

I've been both pleased and mildly offended to read some of the statements made both in the articles and more so the comments, not because I'm a male, but because I'm a person in all of this. In an overall sense, boudoir photography is misguided by expectations. The statement that anyone can have a better perspective on a person they're photographing based on any aspect, especially gender, is misguided. The fact that I'm a male gives me no advantage to the images I capture. I take the images I take because they're what speak to me based on my interactions with the person I'm photographing, not because I have a penis.

I work a bit differently than a typical boudoir photographer. The only people involved in the shoot are me and the person I'm capturing. I spend a great deal of time during a shoot talking with the person getting to know a bit about them and the reason they're sitting in front of me in their underwear. A majority of the people I photograph are not doing it for someone else, but for themselves. So how is the fact that I'm a male going to predict what they want out of the shoot? The only one that knows is that person I'm photographing and the only way to determine what they want out of it is to connect with them on their reasoning.

I think the hardest and most important thing you can ever do in portrait photography, especially boudoir, is to be selfless with the intent.

David I agree and that is why I wanted to write the first and the follow up. The statements were not my words, but more so of what has been said to me in the industry. I think you put it so perfectly that it needs to be selfless with the intent! Thank you for reading!

I'm really glad you did. As a male, a lot of what you touched on is so prevalent in this industry so I really appreciate you writing the article and now what you've brought to light in the follow up. So thank you for that!