The camera movements in modern timelapses are impressive enough to me. However for some, like Piotr Wancerz, it's just not good enough without these movements being matched over the course of fourteen months. Using tripod timelapses, hyperlapses and a motorized slider, Piotr was able to capture the passage of time over all four seasons. As far as this author is aware, nobody has ever been able to do that before. On the subject of matching the angles, Piotr had this to say:

"I had to do some documentation of specific spots that I would return to in a month or two, so I could preserve the angle. That was definitely the most challenging thing about this project."

Whatever kind of effort it took, it obviously worked out. 15,000 images later and the resulting video is beyond impressive.

Via The Matador Network 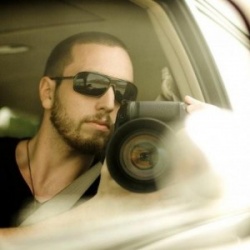 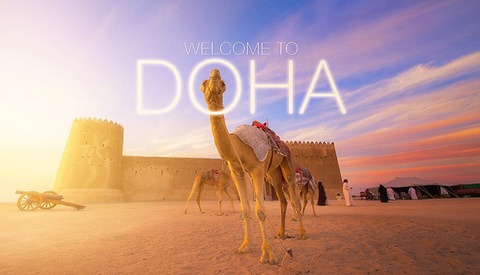 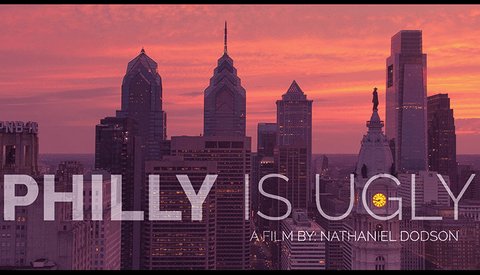 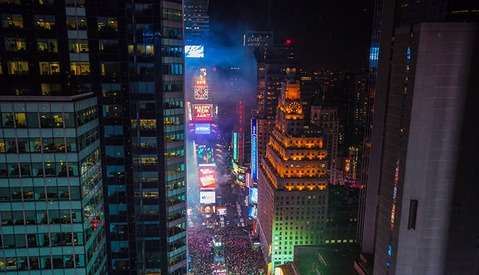 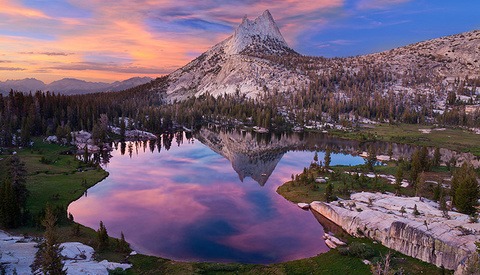 Videography / January 27, 2014
San Francisco Hyperlapse Project, Plus Behind The Scenes Of How It Was Made
Log in or register to post comments
8 Comments

It's good and I can see how a lot of time and work went into this, but I think the BBC did a better job at capturing stunning seasonal time lapse in their documentary Planet Earth as the transitions were a lot more fluid and cleaner. Maybe the guy who made this was going for a rough look but anyway thats just my two cents.

how does agreeing that the video is good and a lot of work went into it and thinking the documentary Planet Earth made smoother cleaner transitions make me appear jealous?

Awesome Indeed! A lot of work but its worth it.

Only on Planey Earth would someone be critical of this and not appreciate it for what it is..... awesome!