"Epochs" Timelapse Is Epic, With Write Up On All The Location And Setup Details

How many times have you seen an amazing timelapse project, and wondered where exactly the photographer was when they recorded their exposures? Or maybe you wondered what they had to do to get to such an amazing vantage point? Sean Goebel created his timelapse film "Epochs" and documented the location and equipment details for most scenes. Sean told me some about his background, and links to his work and shot setups are also inside. 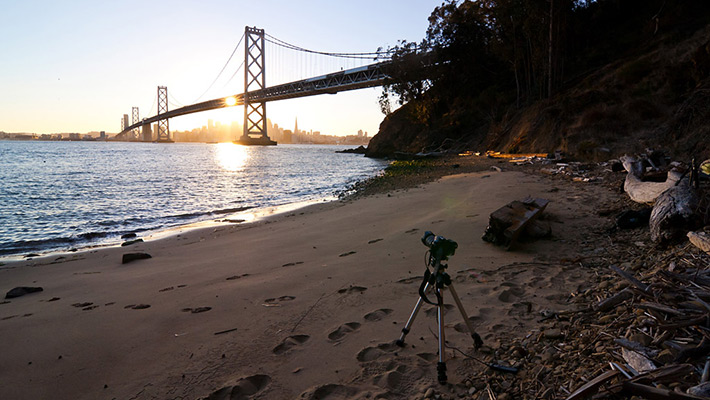 An exceprt from Sean's blog: "I've wanted to shoot this angle for several years, since I first discovered the spot while browsing Google Earth. I made several attempts to reach the location, but only was successful on the fourth or fifth attempt. I took a bus from Berkeley to San Francisco, crossing over the Bay Bridge. I took a second bus from San Francisco back to Treasure Island, which is located halfway across the bridge. This enabled me to avoid the island's 45-minute parking limitations, which had foiled me on previous attempts. After exiting the bus at the touristy spot of the island, I hiked along the road back toward the bridge. For the final half mile or so, there was no shoulder, so I alternated between jogging on the highway and walking atop an 18-inch-wide retaining wall, trying to disregard the 20-ft drop next to me. After crossing directly over the Bay Bridge, I descended the cliff face to a small beach with the view that I had been seeking."

Fstoppers: What initially sparked your interest in photography and how long have you been doing timelapse?

Sean: I've been interested in photography since I was about 12, but have seriously pursued it since high school. I still use the DSLR that I got back then--with over 70,000 photos, my ancient Rebel XT still runs perfectly (and indeed I filmed a couple scenes in the montage with it!). I became interested in timelapse four years ago, after seeing Tom Lowe's early work. My interest in timelapse has grown since then. I built my dolly and rotary table (the rotary table never worked right) during my sophomore year of college, using an Arduino microcontroller and stepper motors torn from printers I found on the streets. I've made various modifications and upgrades to the dolly since then. 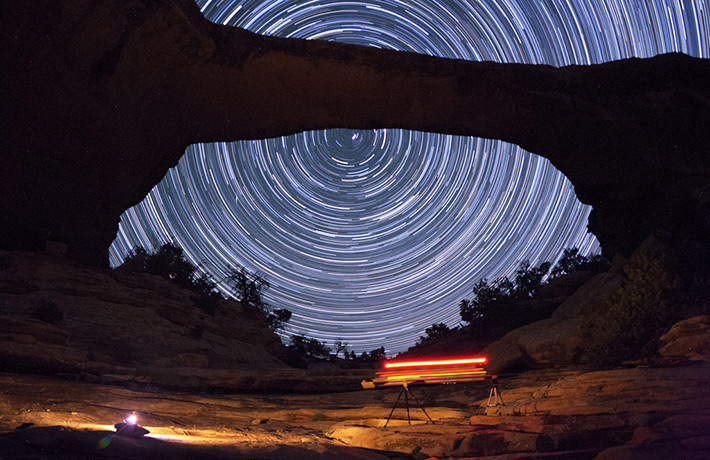 Fstoppers:Do you get a kick out of combining your knowledge of astrophysics and love of photography when you doing star-lapse work?

Sean: Shooting timelapse enables me to combine my interests in photography and astronomy, which is really fun. As far as photography, I'll continue shooting landscape and timelapse stuff. 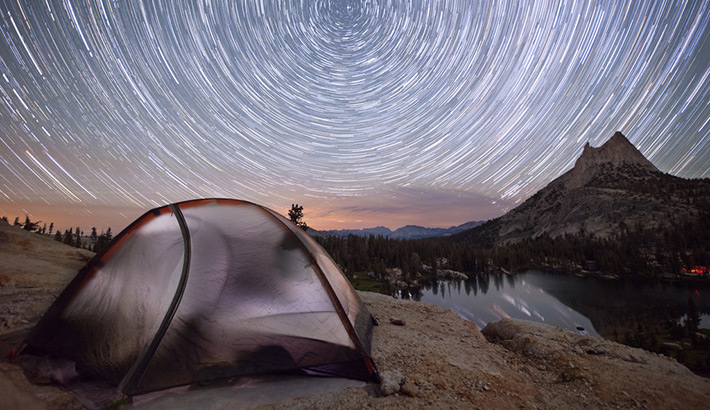 Sean: I'm looking forward to a couple trips I'll do in California in the next month. The astronomy research that I'm currently doing is actually semi-related. I'm working on a project in adaptive optics, which is a method for removing the blurring effects of the atmosphere in order to obtain sharper images of stars. 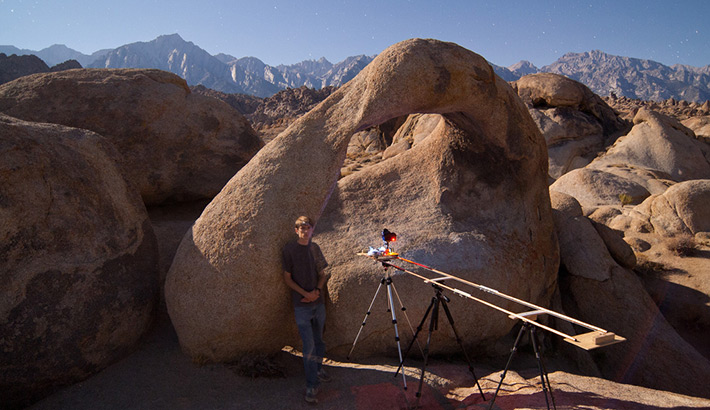 Over at Sean's blog, you can find all of the information about the different scenes in his timelapses in the movie "Epochs". This really is a treat to be able to read about not only the setup, but the struggles and work that went in to trying to capture these amazing visuals.

Sean's main portfolio site is here, but he says that his Flickr page gets updated much more frequently. 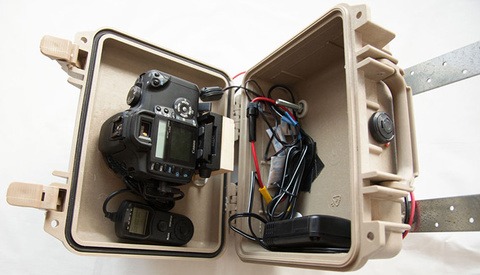 Wow, I read his blog and man has this guy put a lot of work into this project. It really shows too because these are some amazing sequences.

If only our final radio astronomy project looked this good ;P Looooooooooooooool

I always get amazed of timelapses, it never get's old for me, and being able to know what goes on doing a time lapse is great. Amazing job!