How to Capture Flying Food Photos

Are you looking for a way to add more excitement to your food photography?  Well, have you tried making your food float or even go for that exploded-view of the dish coming together or apart in the frame?

Skyler Burt from We Eat Together demonstrates how he captures his exploded-view photo of his sandwich giving the illusion of it's flying off his plate layer by layer. To capture this, Burt constructs each layer of his sandwich using 24 gauge steel wire which is later removed in post-production. You don't have to use the same type of wire specifically, you can using fishing line or any other similar objects to suspend the layers but you want something that can be edited out fairly easy, yet sturdy enough to hold for the entire duration of the shoot.

A great tip that Burt shares is to capture the scene without anything else in the frame to be used as a base for your shot. Make sure you have a good sturdy, tripod to make sure the camera doesn't move between frames. Having a clean shot fo the scene makes it much easier to clean up the shot in post, which is the next step. Burt does go in and show a bit of his retouching to remove the wires and clean up the shot to give you an idea of how it's done. It will take some time, and based on how complicated your shot is can determine how much time you will spend later.

Another factor to consider is the angle at which your shot was taken, depending on that your clean up may differ.  The angle in which Burt shot his flying sandwich shows under the top layers of food exposing the wires requiring more touch up. If shot at a higher angle, you won't see the wire underneath and will require a lot less retouching... but your shot may not be as interesting. The angle at which you are shooting can play an important part, so take that into consideration beforehand.

You can use this technique beyond just exploded views of food, you can use it for many other types of photography where you want to suspend something or give the illusion of levitation in the scene. 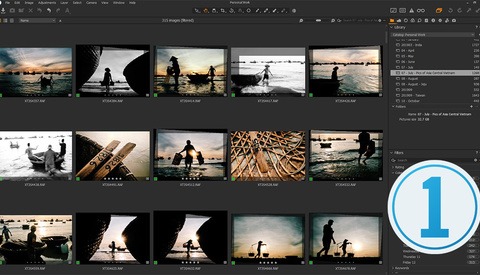 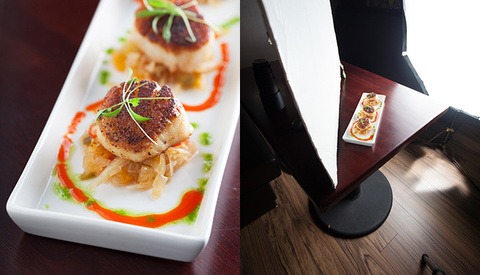 Food / May 6, 2013
An Introduction To Restaurant Food Photography 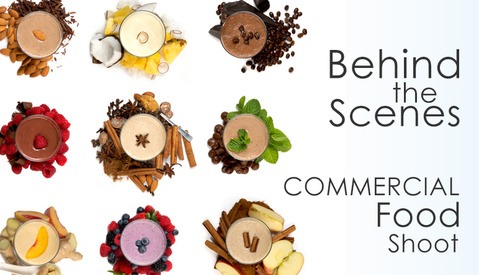 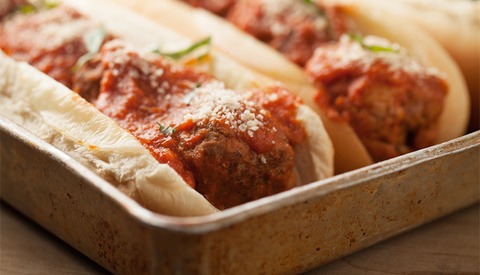 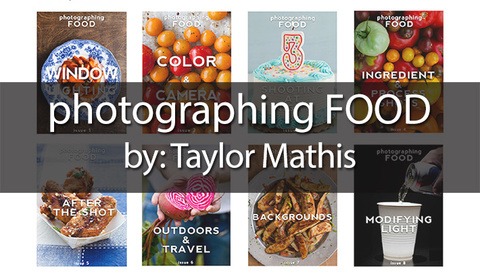 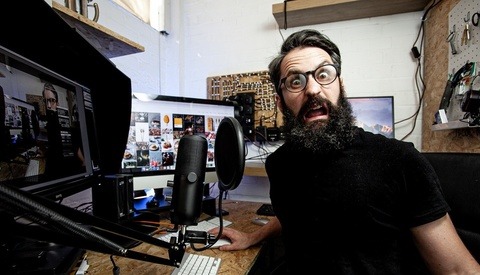