Even if you've never heard of Victoria Will, you probably have seen her awesome moving portraits of celebrities. These captivating images give a new take on celebrity portraits. Some might say they are simply amazing, but others might give a different opinion. We sat down with Victoria to give you this exclusive interview and discussed the inspiration behind these images. 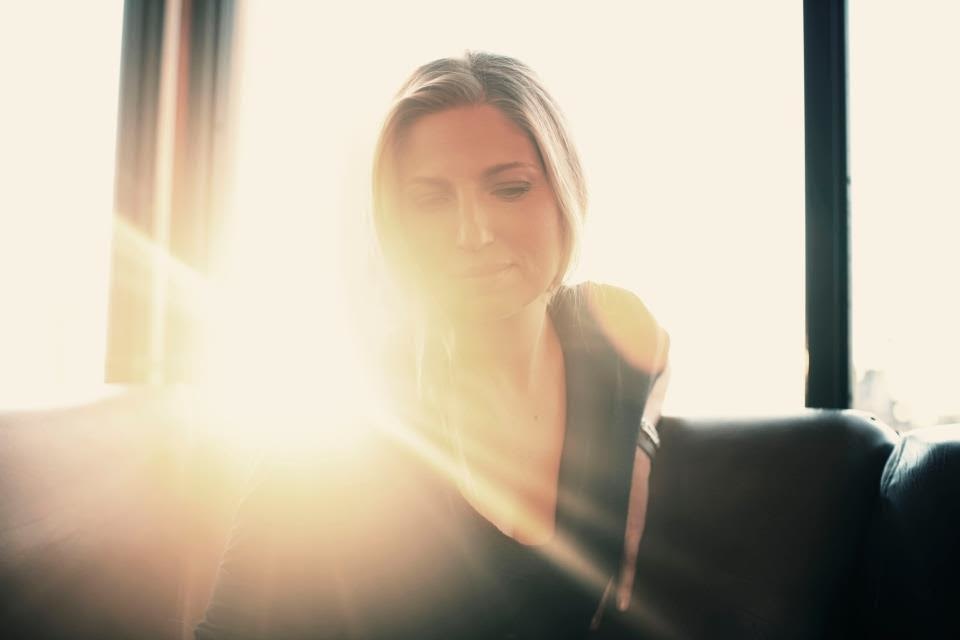 Victoria began her career at the New York Post, where she was a staff photographer and focused on a journalistic style. She always took interest in photography and was always assigned to be the "family photographer" for her family, which includes three brothers. Even though she loves reading and writing, her dyslexia makes it more of a task than she sometimes has the heart for. Photography, on the other hand, came as a passion and was one of the things she adored growing up. After a mandatory class in college, she fell in love. After college, she went to London to take on an internship for a newspaper. At that time, she was exploring what she loved doing and didn't know how to use that new set of skills for a career. Then, she took a leap of faith and decided to be a full-time photographer. But, there was another challenge she had to face: deciding what area of photography she wanted to excel in.

Photojournalism work is what Victoria wanted to do. Embarking on her newfound career, she then traveled to New York and got several newspaper jobs. After getting her feet wet and sharpening her skills, Victoria landed a paid internship at the New York Post doing what she loves. Working there brought her many things, from dealing with uncomfortable situations to finding new ways to photograph interesting compositions. Little by little while, she then started getting feature assignments. Those led her to photographing celebrities. Transitioning from the New York Post to photographing for wire services (as Associated Press) led her to photographing not only celebrities, but CEOs and famous musicians as well. After that, the rest is history.

One might wonder where she got the inspiration for such a unique project. Moving Portraits was a direct result of several things, but it was first a reaction to her tintype project. Victoria has done tintype portraits twice at the Sundance Film Festival, and she loved doing it. But after Sundance, which was very high intensity and fast-paced, Victoria had to come up with something new. She felt like she had two options: do an ongoing set of tintype photos every year at Sundance or step back and reevaluate what she was doing. She decided that they needed to see something fresh; they needed something new and exciting. She asked herself: "What's the opposite of tintype?" She contemplated numerous things, such as doing Polaroids or printing on chrome. But, none of those inspired Victoria, and she wanted to change the feel. She then started thinking about new technology and how amazing the cameras we have nowadays are, which sparked her interest. Victoria started looking at GIFs and began wondering how she could combine them with her amazing portraiture. She realized that no one has approached portraits this way before, and thus, the idea began to grow as she sought to create something unique and different.

It is definitely an evolution. It started with the idea and it was built up from there.

Aside from creating beautiful and amazing portraiture, Victoria's typical day starts early with her 10 month-old son, which involves a lot of baby prep. If you have kids, you know what I'm talking about. She also has two French Bulldogs that are part of the family, so they get walked after enjoying time with her son. What's fascinating is that a photographer that shoots celebrities and that has clients such as Levi's, Sony, Vogue, and Esquire has no set schedule. Some days, might be at the studio, and some days, might be doing invoices. But she said something about creativity that stuck with me:

I do think it's important to protect creativity and time. You can't say: 'I'm going to be creative at 3pm.' That doesn't work.

Can creativity be protected? Victoria believes in honoring the creative mind. When you feel creativity is flowing, you should take that time to create and let the artistic nature flow within you. Yes, sometimes we do get in a creative rut in which we can't think of anything; nonetheless, we have to continue to practice to constantly get that drive.

It also inspires me that Victoria loves photographing humans and what makes us human. She doesn't draw a line when it comes to photographing assignments or personal work. She photographs whatever flows in her creative blood. She draws her inspiration from movies, tv shows, and even simple romantic moments like people kissing at the park while walking their dogs — one can definitely tell that creativity flows in her inner self. Victoria also has a list of awesome photographers that inspire her creativity, such as Irving Penn, Larry Sultan, Robert Maxwell and Dan Winters.

Victoria also touched base on technique and the advice she gives to fellow photographers looking to better their craft. She notes that first and foremost, you can't get lost in the gear (always wanting the best camera, lens, lighting equipment, etc.). What's going to resonate is the connection with the subject. Her advice is to remember no matter what work you're doing, the essence is that photographs have to be interesting and captivating. The essence of the portrait has to be there. Focus on the portrait itself and the rest will fall into place. Keep doing what you're doing, and have confidence in yourself. Believe in yourself; if it feels right for you, keep doing it. 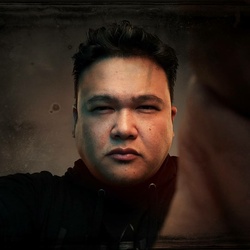 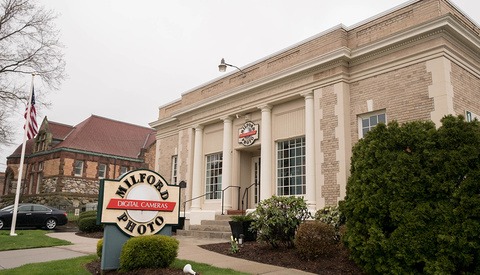 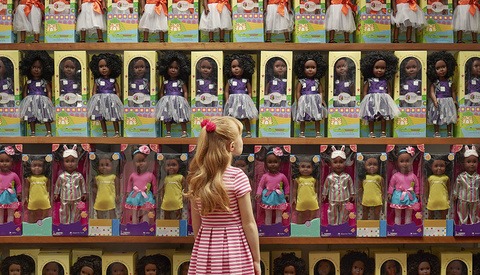 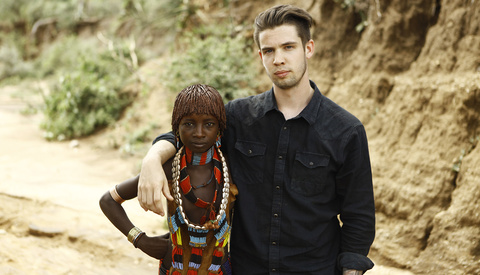 So what is the difference between what Victoria does, and what Lindsey Adler does with Cinemagraphs?

They both have their own take on Cinemagraphs.

I guess i just don't agree with her statement that " no one has approached portraits this way before" when cinemagraphs have been around for quite a while.

It's an interesting take on celebrity portraits. I've seen it done on fashion but not celebrity. But yes I agree this has been done before in the past and it's referred to as GIFs. Lindsey Adler has some great take on this as well.

it looks like a technique that you'd see in a kiosk in the mall .

I've always wondered, how are these shot, is it done through shooting video or stills, and if stills doesn't the camera need to shoot at a fast enough FPS to achieve this style?

Google how to make cinemagraph

I've seen people do it with stills and with video, I wonder how Victoria did these, would of love to see some behind the scene images.

the most impressive about all that is the quality of the gif, the dark tones and contrast must help but is there liek a very good technique to save those gif with very good quality :S

I believe you just have to make a high res GIF's on photoshop. You can youtube some tutorials on those. I found some that Joel Grimes did as well.