Here’s Why You’re Not Getting Paying Clients

There's a part inside us all that wishes we were getting paid or paid more for our photography work. However, it's often the case that there are some perfectly logical reasons why we're not. Here are some great examples of why you're not getting paid clients.

A few times every year, I sit back and look at the photos on my wall and magazines lying around at home that hold some of my stories and images and wish that I was working full-time as a photographer, or at least getting paid far more handsomely for the work I create. I wistfully daydream about traveling to far-off locales with cobalt blue waters, golden sands, and mesmerizing waves in order to photograph surfers for big-paying brands. Those visions are usually punctuated by my wife asking if I've taken the trash out or my daughters punching me in the gut for taking up too much lounge space, but the truth is, I never went full-time as a photographer mainly because I'm absolutely terrible at putting myself out there and asking people to pay me.

It's a very common reason cited by many immensely talented photographers and artists for not taking that giant leap of faith and cashing in on their creative talents. And that theme brings us to this great video by Laura BC, in which she outlines some of the reasons photographers aren't getting paying clients. I particularly liked the first reason, which was that you're simply not approaching enough people. As a general rule, business is a numbers game, and the more people who see your work and your talents, the more chance you have of getting paid. It's why advertising exists - more eyes on your product or service. As Laura says, simply sending out a handful of emails a week and waiting for the cash to roll in simply won't work. This is just one example she gives, but there are many more that are very helpful, so give the video a look and let me know your thoughts. What have been your biggest obstacles to getting paying clients? 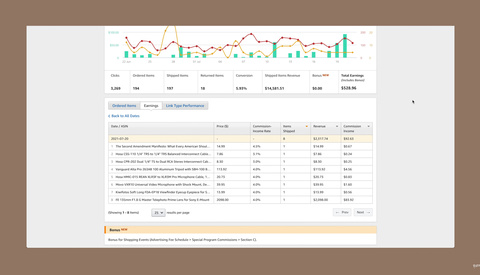 Business / July 31, 2021
7 Streams of Passive Income You Can Create as a Photographer 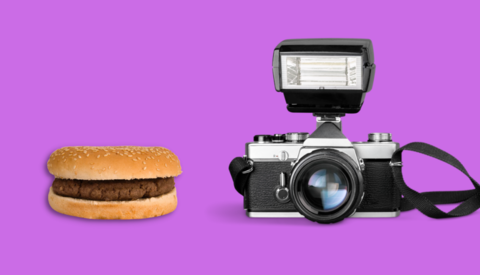 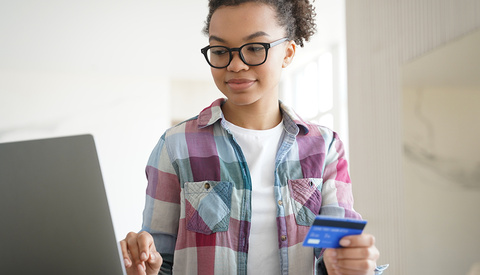 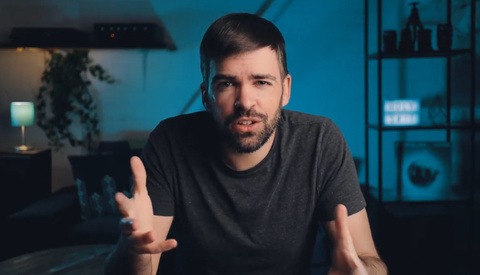 Business / May 15, 2020
Should You Become a Professional Photographer? 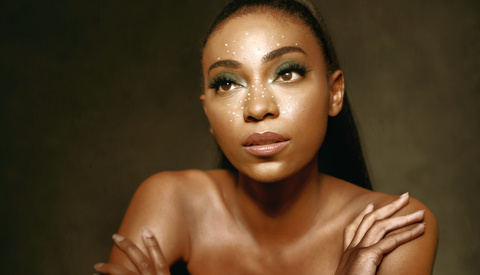 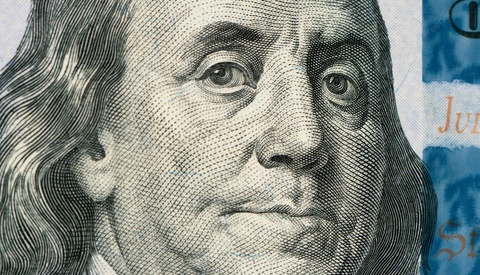