Let It Go: Why One Photographer is Giving Away His Images for Free

Sam Zeller is giving it all away. It began with releasing 184 photos for creative commons use on stock photo site Unsplash. From there the Swiss photographer and FujiFilm ambassador has decided to unload an entire archive of his images taken across Europe for free use to anyone with the aptitude to find them.

In an era where photographers are seemingly plagued by a constant devaluation of the work they produce, it seems difficult to understand why anyone working in photography full time would just unload images for free. Zeller explained in a blog post about the move that he was inspired to give back since he had used the art of others so often in his previous places of employment.

“I begun my career as a designer, working in agencies doing retail design, graphic design, 3D rendering and more. In most of the projects I was using other people’s work (fonts, photographs, 3D models, vector illustrations) as a base to build new content for clients,” he wrote in a post on Medium.com. “For years I’ve been using other people's work without really giving anything back.” 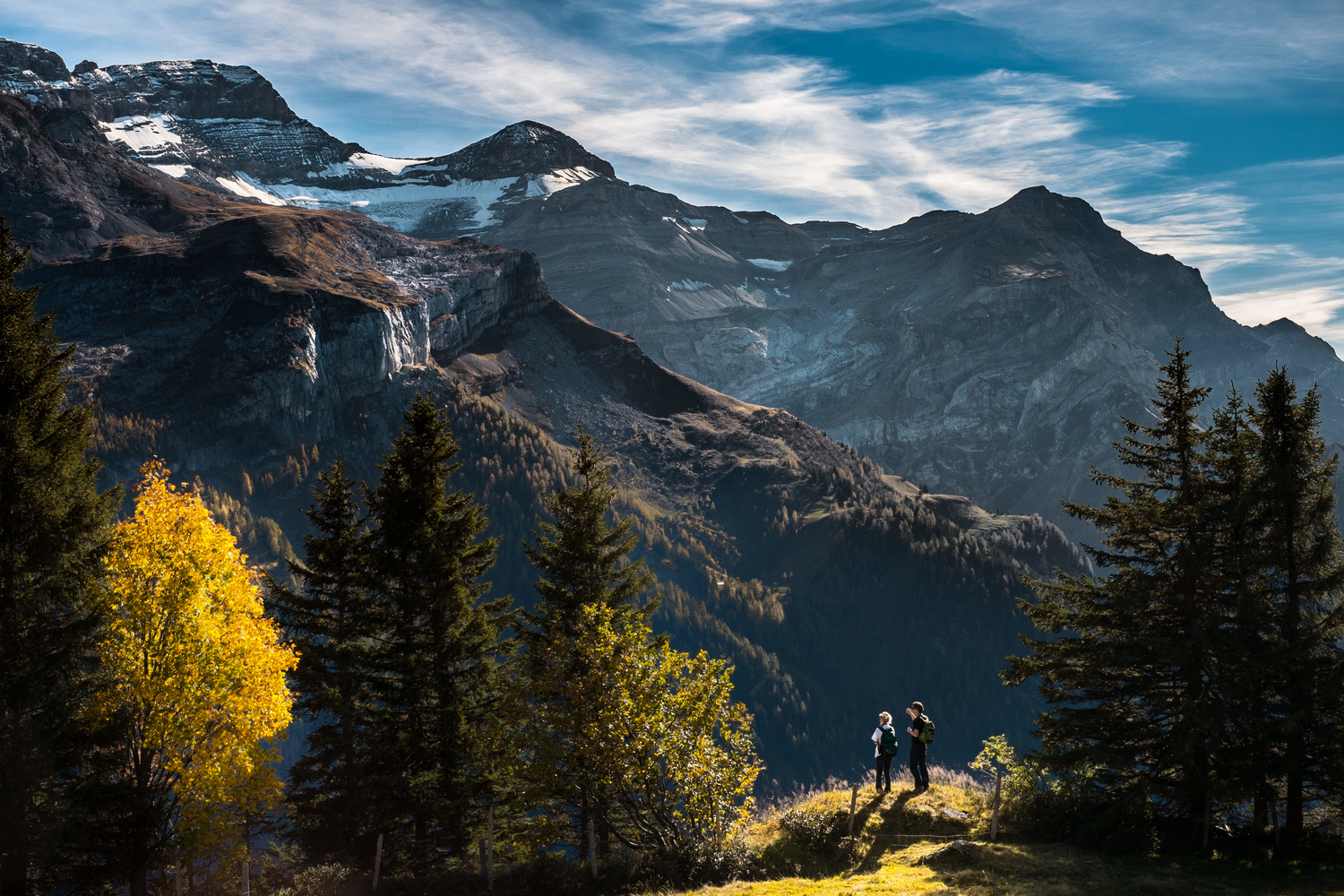 He wasn’t nervous about making the move at all, Zeller told Fstoppers. Unsplash has been an excellent partner for his vision.

“I’ve always had support from their team. Annie their community manager is the best human and kind person I ever met,” Zeller said. “Even Mikael Cho their CEO is very approachable and we exchanged a bit. They do a crazy amount of work to deliver the best free stock imagery and I have a lot of respect for them.”

Zeller goes on to state he doesn’t feel that unloading his photos is devaluing his work. According to his blog post, the question of value has come up a lot since he began giving away images, but he maintains that the value of his photography is just fine. In fact, it may be better.

Zeller told us his biggest client, UBS, found him because of Unsplash. They initially used four or five images before reaching out to the photographer. 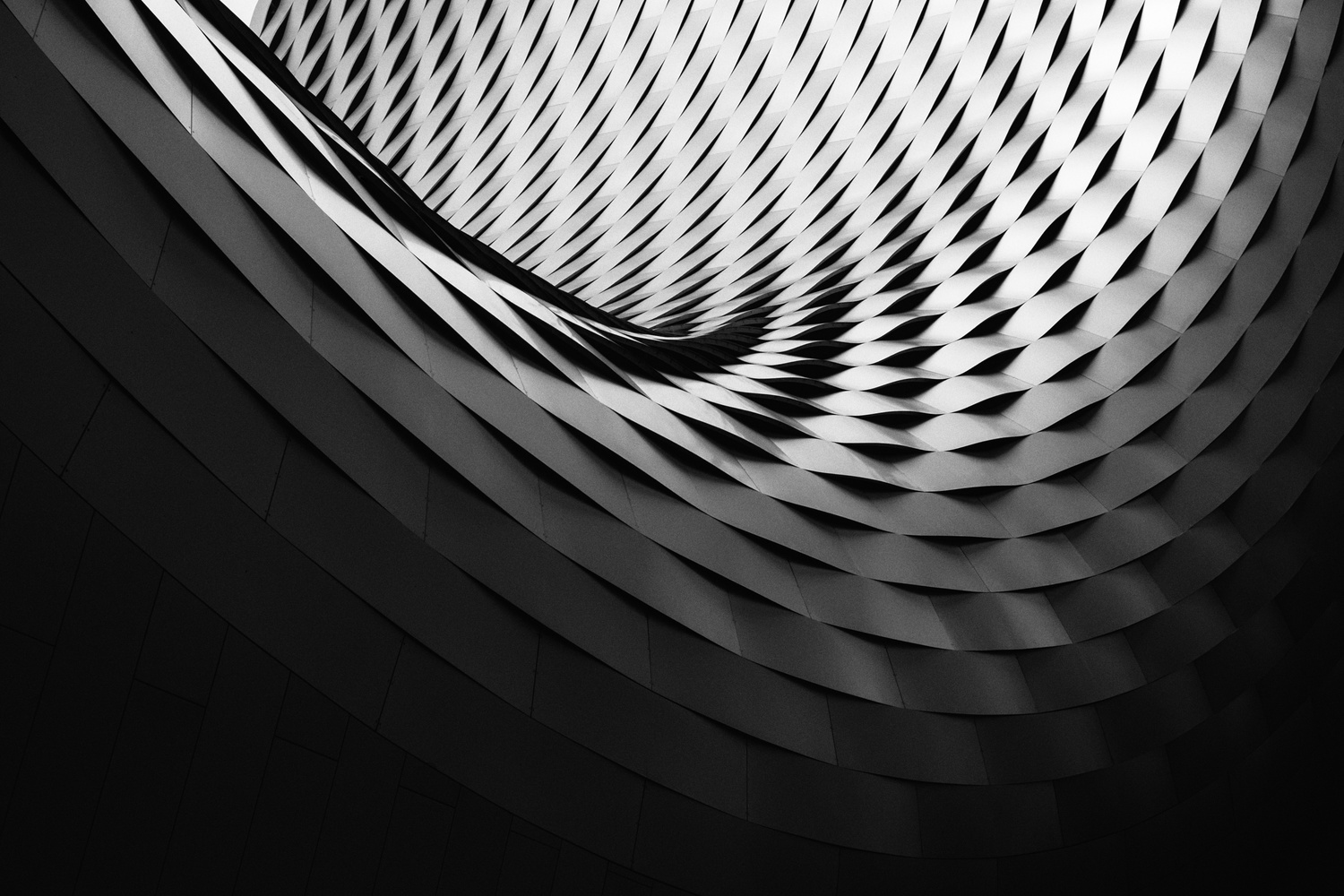 
“They already knew my name because they incorporated those 4-5 images into their database,” he said. “They asked me to come to their Zurich office to meet some of their staff, there they said to me that they loved my style and wanted me to shoot specific content for their database.” 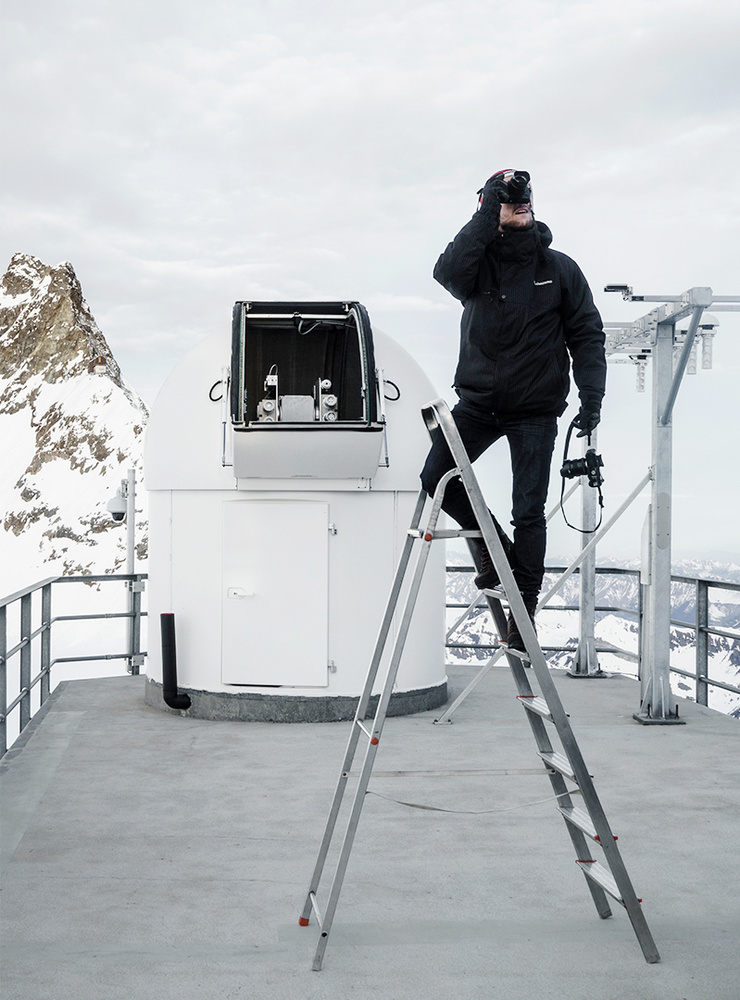 Copyright 2016 | Image by Sam Zeller | www.samuelzeller.ch
Sam at the top of the Jungfraujoch on a shoot for UBS.


For Zeller at least, his “try before you buy” mentality is paying off. His most popular image has been downloaded over 100,000 times and has over 63 million views. The subsequent web traffic alone outweighs the value of chipping away with traditional stock photo sales, according to Zeller.

It might not be for everyone, but it is a fascinating journey that Samuel Zeller has embarked upon. Even though it has ruffled some feathers on Reddit, he says he hasn’t gotten an overwhelming amount of negative feedback.

Would you ever consider giving it all away? Could the potential exposure be worth the risk? 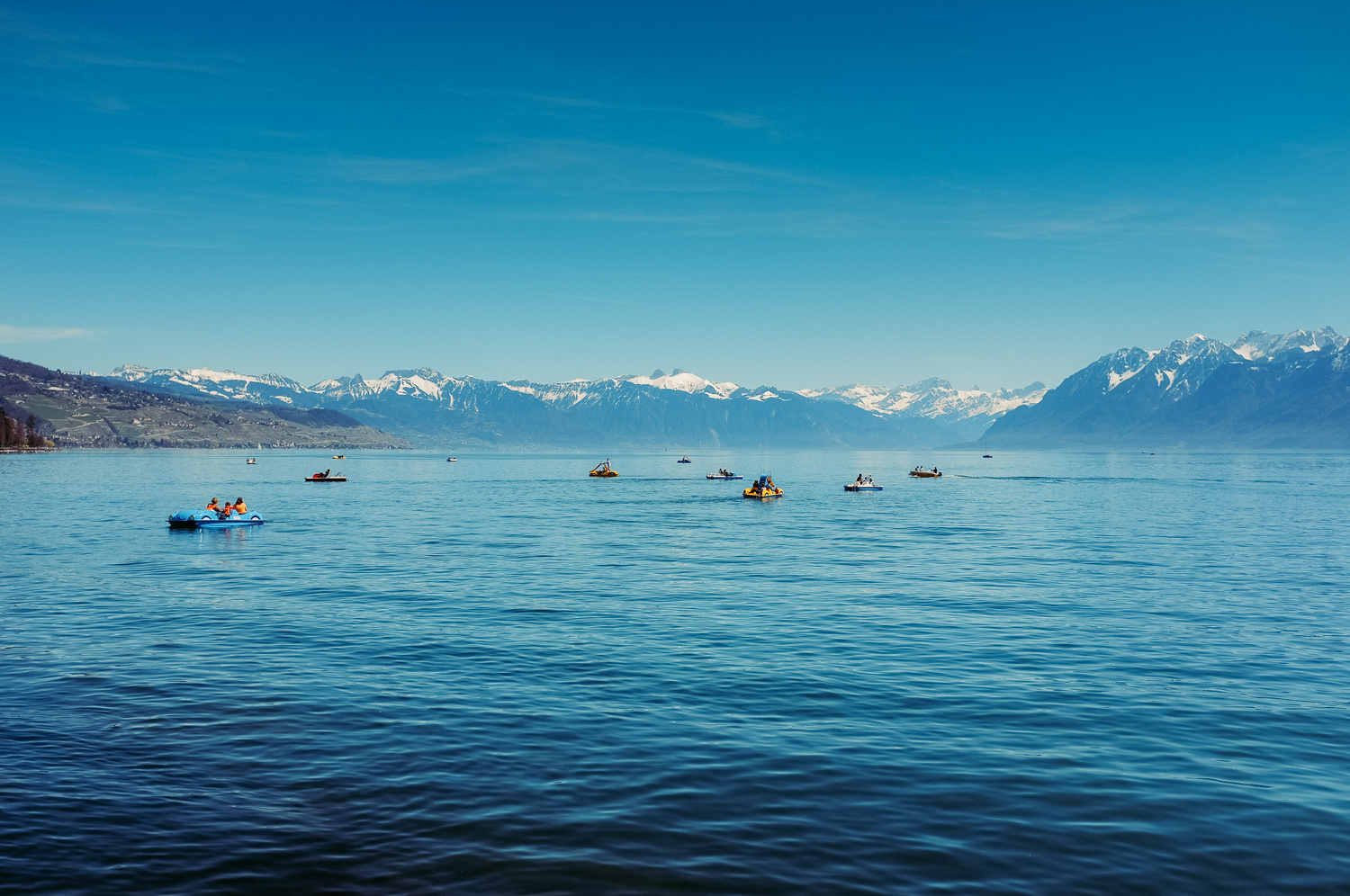 Business / May 24, 2017
What Photographers Need to Know About Public Domain Images and Stock Photography

Watch out for Getty Images. They will take free photos and say its theirs. . Zeller could get a nasty letter from them demanding payment for using one of 'their' images. Just ask Carol M. Highsmith.
http://pdnpulse.pdnonline.com/2016/07/photographer-seeking-1-billion-get...

Ha! You beat me to the sarcasm!

I thought about doing this as well but I've always been confused by the attribution part of the license. How would attribution work with printed materials such as product packaging or some other tangible item?

The biggest concern is making sure that the attribution exists in some reasonable way. A small caption in the corner of each photo, a list on the back of the box, etc. Just make sure credit is available and the author is easily discoverable. See also this discussion: https://www.quora.com/On-a-website-when-using-a-Creative-Commons-license...