Win up to $100,000 in Cash and Prizes With the Filmsupply Challenge [UPDATE]

[UPDATE] The winners have been announced! Check out the winners page to see some incredible video editing.

Filmsupply and Musicbed have partnered up to bring you a film competition that could change your life. Without having to shoot one frame of footage, you could win up to $100,000 in cash, prizes, and incredible experiences. Although you're not restricted to only using their content, this competition allows you to tap into the huge libraries of both Musicbed and Filmsupply to create and submit your 60-second film. Check out the submission guidelines below.

The rules for the contest are fairly straightforward. Entrants must submit a film that falls into one of three categories: Ad Spec, Film Trailer, or Title Sequence. All competitors get free access to the Musicbed and Filmsupply catalogs and must use at least five Filmsupply clips and one Musicbed track. Films can be no more than 60 seconds. 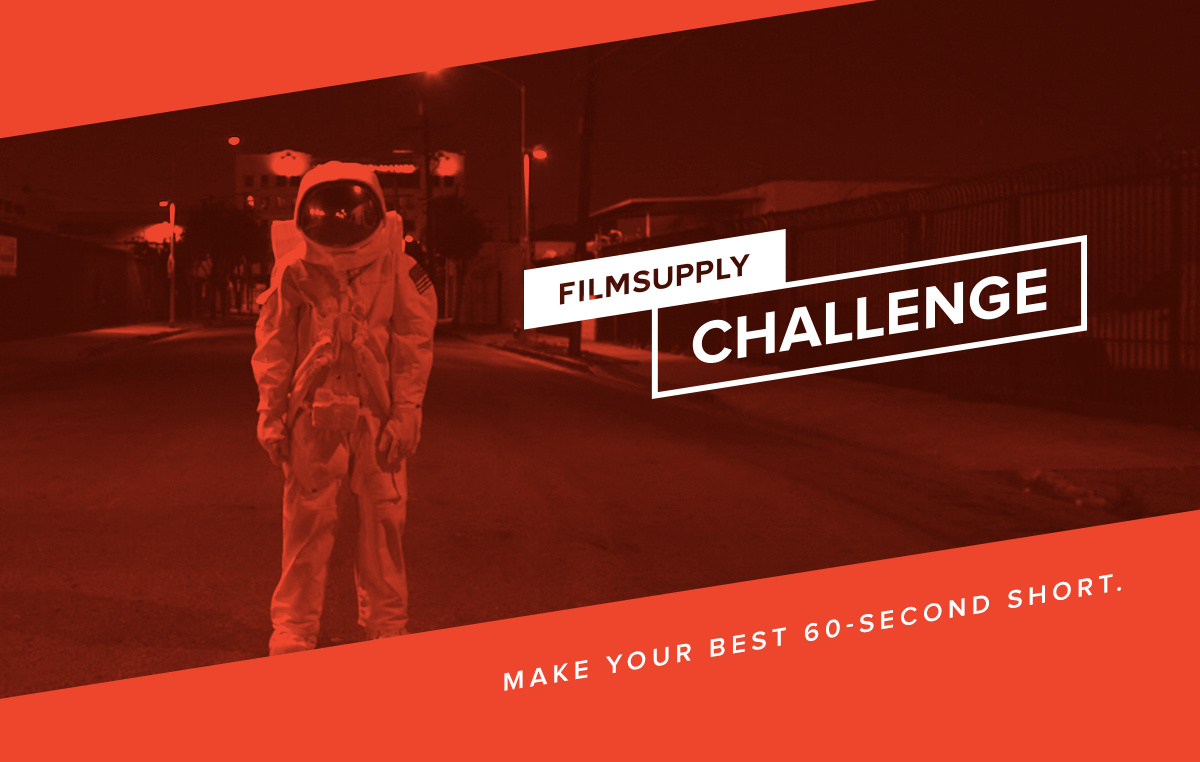 The competition will award seven different winners, including a “best of” for each of the three categories and four technical quality awards.

Filmmakers may download the Filmsupply Challenge Starter Kit today and begin making submissions right now, with a deadline for entry of June 28th. Entrants will not need to license clips or songs used in their films as long as they are only used on the competition site. 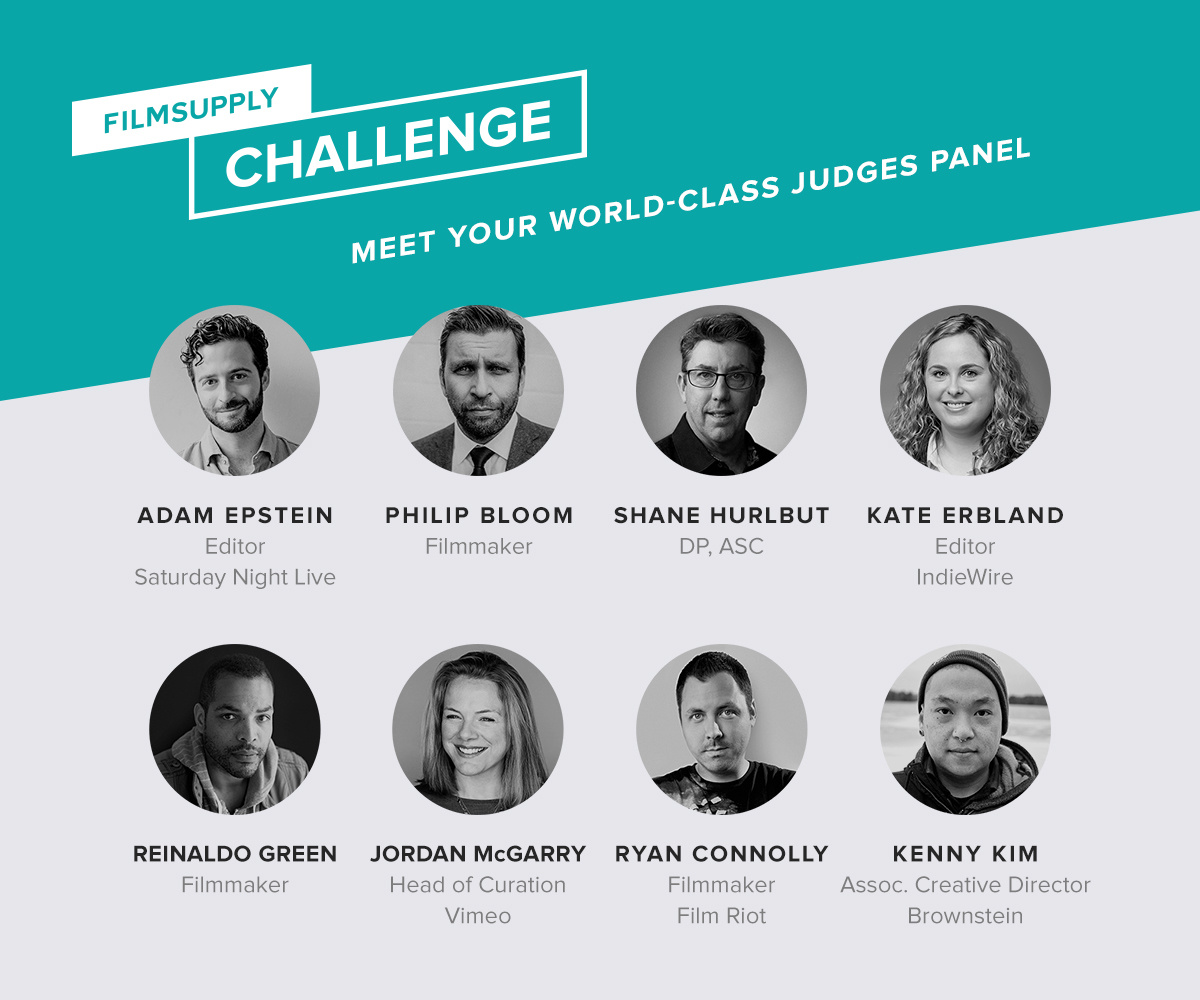 Winners will be selected by a celebrated panel of judges from the film and advertising communities:

Prizes for The Filmsupply Challenge range from gear, to software, to experiences that cannot be found anywhere else. This includes the chance to shadow Shane Hurlbut, go to the SXSW, win new gear from RØDE, Kessler, Defacto Sound, LensProToGo, and more.

Learn more about the prizes and rules, or just get started at Filmsupply Challenge.

Musicbed and Filmsupply exist to deliver relevant music and gorgeous film footage to top filmmakers, brands, and agencies around the world. Headquartered in Fort Worth, Texas, the sites have served more than 170,000 customers, including entertainment powerhouses like Sony Pictures, 20th Century Fox, Lionsgate, Netflix, MTV, CBS, FOX, and ESPN, as well as the world's top brands, like Nike, Samsung, Google, Nikon, Xbox, Lexus, Lamborghini, Verizon, and The Home Depot.

Wow, those were really impressive. I laughed out loud at Sharkcano. :)