Wildlife photography can be one of the most difficult genres to capture well as photographers rarely have extensive control over each situation. Still, great skill is needed to capture incredible images of animals. Do you think your wildlife pictures stand out above your peers?

Our next episode of Critique the Community will feature the wildlife images of Fstoppers' members. You can submit pictures of any kind of animal but please don't post pictures of your pets or shots you took of animals in captivity. The images should feature an animal in it's natural, wild habitat.

We will be selecting 20 images to give feedback to in the Fstoppers critique video and will be offering two Fstoppers original tutorials to two entrants. The first tutorial will be given to the individual with the highest average community rating given to an image. The second tutorial will go to a randomly selected entrant.

Submit your images now and make sure to rate and comment the photos that have already been submitted. It's easier than ever now to scroll through the submissions and use the numbers keys on your keyboard to quickly rate all of them.

Would this include images taken at a zoo?

Nevermind, I just re-read the info.

You can use any camera for this or only phone camera? Coz the last contest want iphonography, so I'm not sure if this is any camera

OK what is with all the photos having some sort of filter effect applied to them?

Not really sure what you are getting at?

Do you mean the picture you posted looks different on the website from the one you got on your computer? 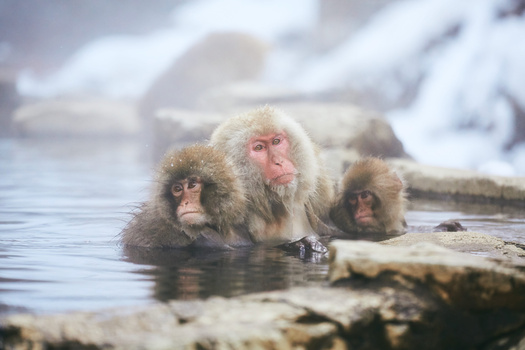 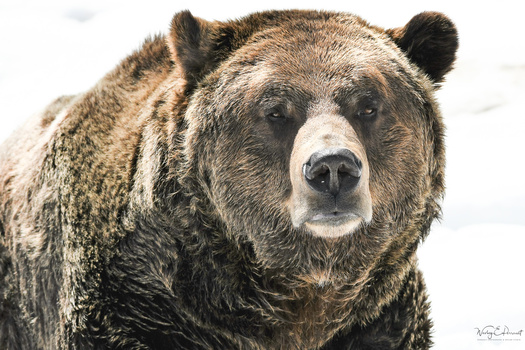 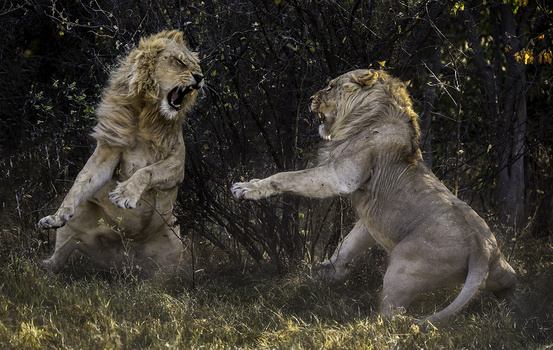 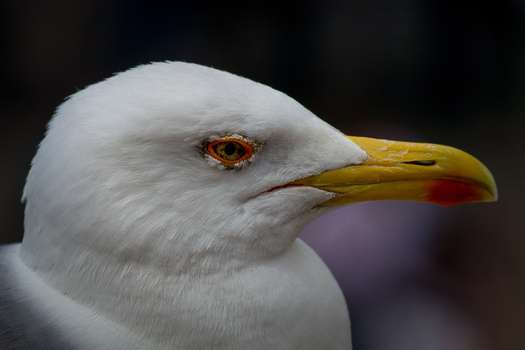 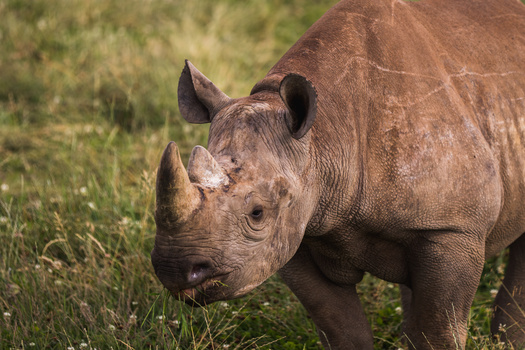 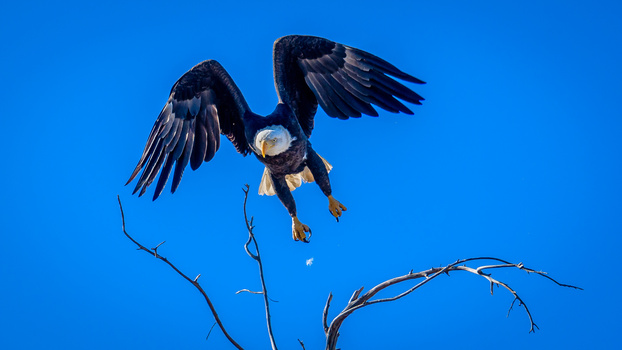 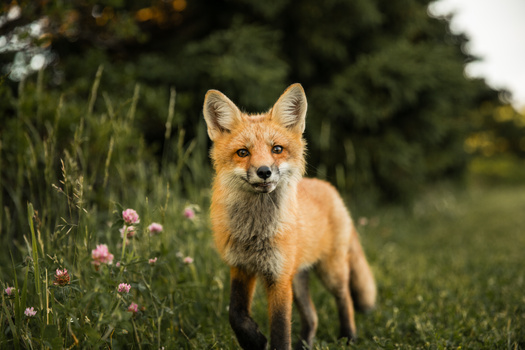 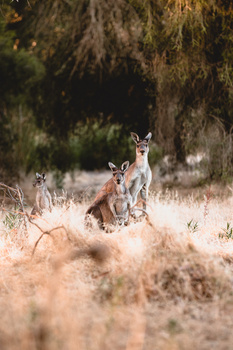 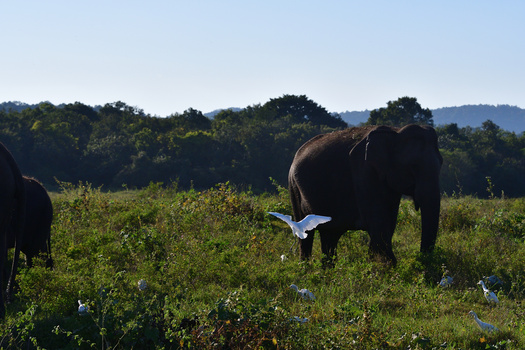 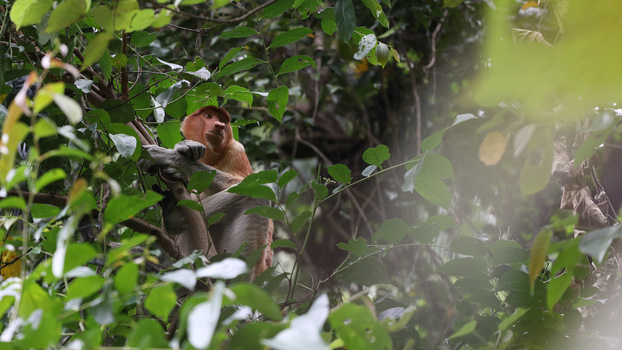 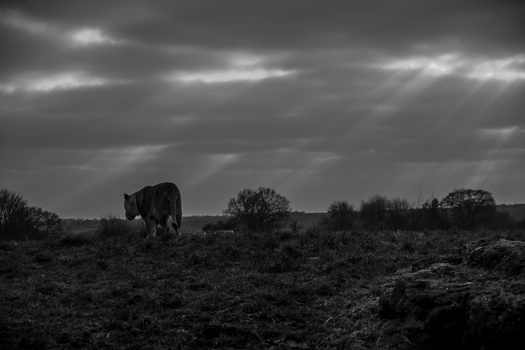 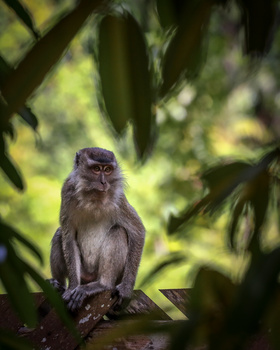 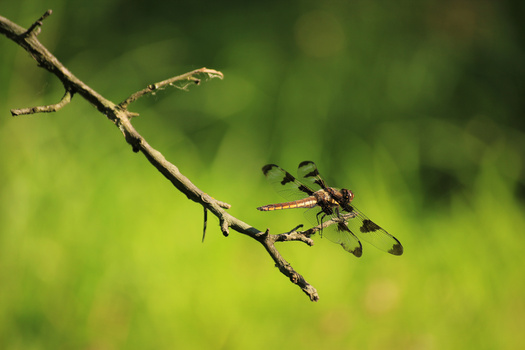 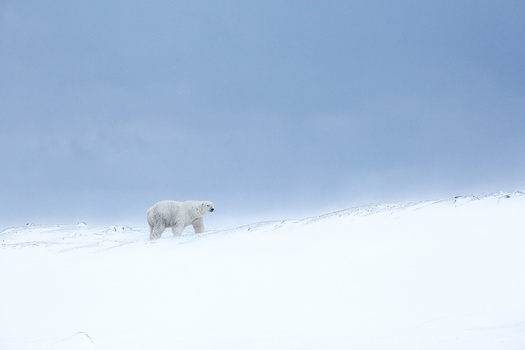 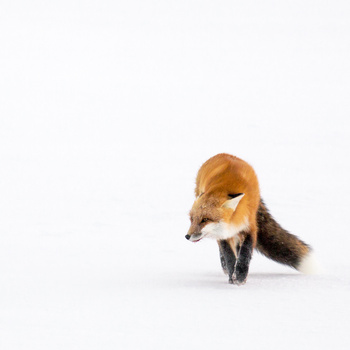 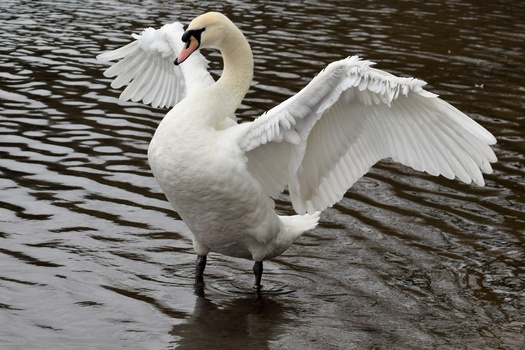 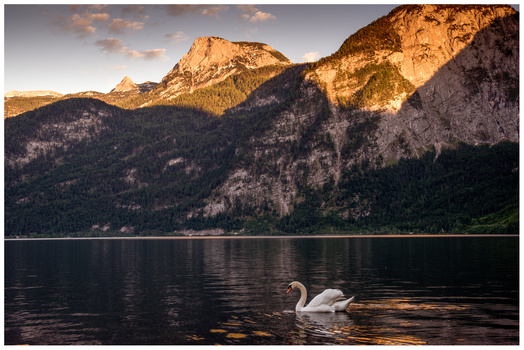 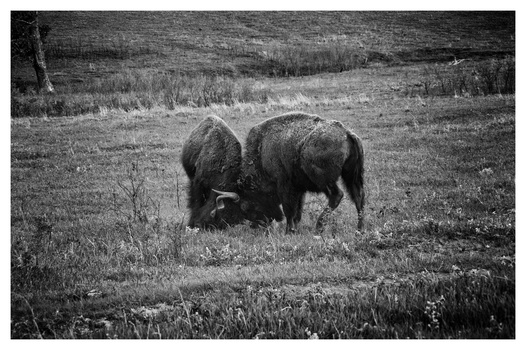 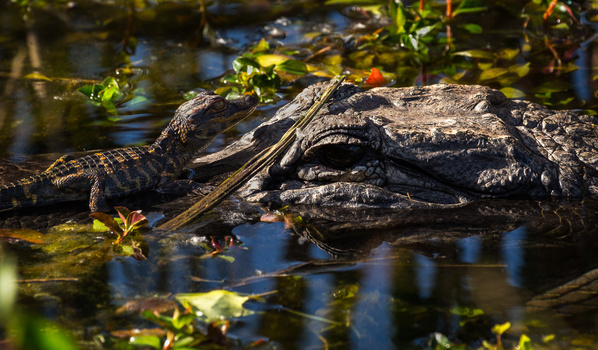 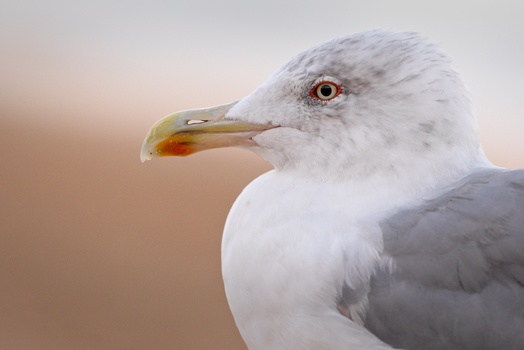 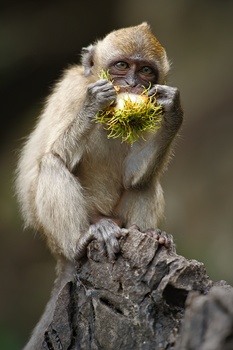 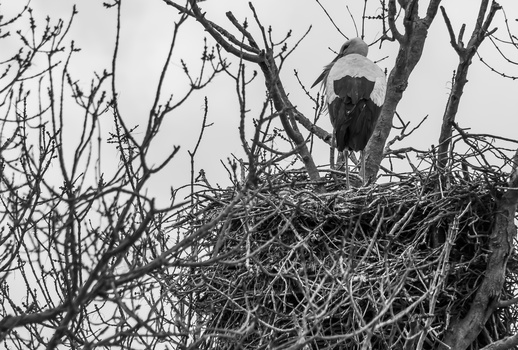 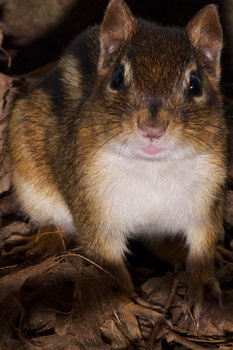 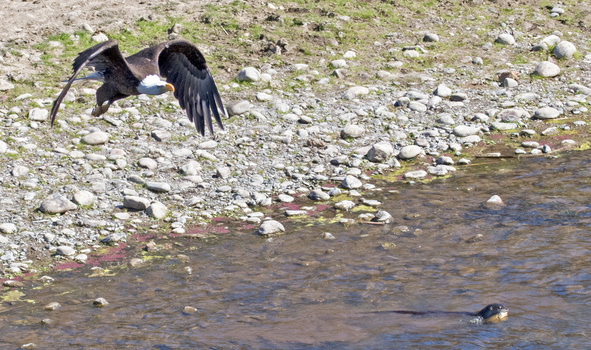 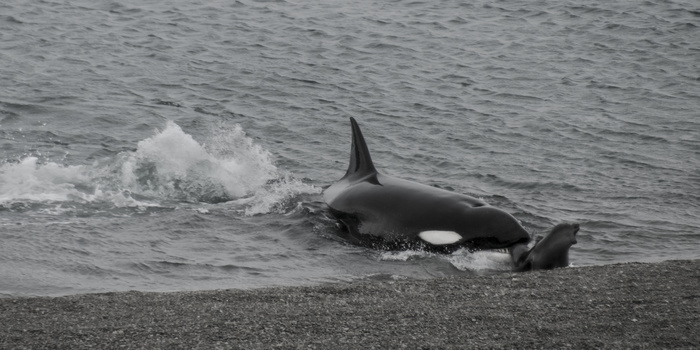