One of the most important things about photography is that it records moments in time so they are never forgotten by future generations. It also provides evidence that things actually happened. These incredible images from last week's monster ocean swells in Hawaii show why photography is so important in documenting history.

I recently wrote an article here on Fstoppers that showed a surf photographer in Hawaii breaking his back while filming surfers riding the gigantic swells that hit the island chain. That swell has now become the stuff of legend, and surfers who rode those waves are still gushing about the perfect storm that brought all of the elements together so beautifully. What came out of that day was the biggest tube ride ever ridden by a female surfer, perhaps the biggest wave ever ridden by anyone, windsurfers riding waves never seen before, and 12-year-old kids putting many men to shame and showing that age is becoming more and more meaningless for so many things. However, without the photographers out there capturing images during that swell, we'd never have witnessed such feats and would have been forced to rely on surfer testimony or eyewitness accounts. You can see the incredible images from that recent swell here.

Of course, some might say that this is just a bunch of adrenaline junkies risking life and limb to do little more than ride giant slabs of water while polluting the ocean with their jetskis. But that's missing the point. Photographic images capture historical moments and provide irrefutable proof of what humans are capable of. Surfing might not be your cup of tea, but this is just one example. Whether it's rock climbing, underwater diving, mountain climbing, or something else entirely, photographers who capture moments where humans do things that have never been done before are giving us all inspiration and evidence that we can go beyond what we once might have thought was possible. Without the proof provided by photographic images, it would all just be hearsay and rumor. And that's why photography matters so much.

Take a look at the images, and let me know your thoughts in the comments below. 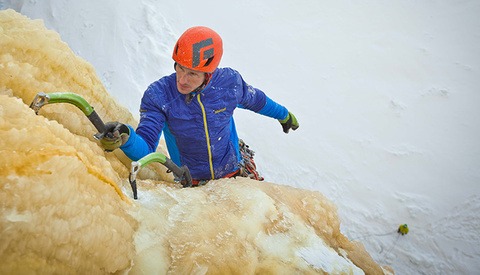 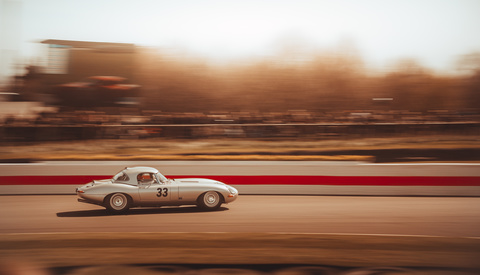 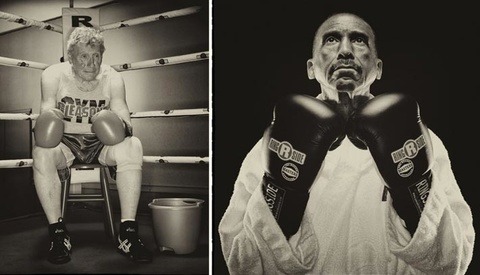 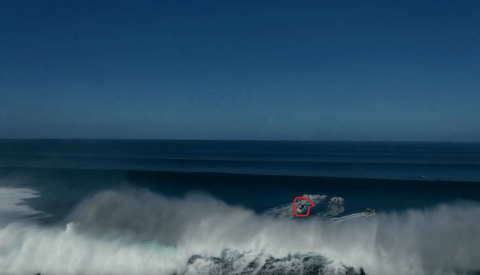 True, the photography helps people to catch moments that will never repeat again and I think that's why many people are in love with it (I for sure am for this very reason).