Can You Successfully Use LED Lights for Portraits?

LED lights are all the rage these days. Though they're already used quite a bit in the video industry, they're starting to make their way into the stills side of things, with folks like Peter Hurley embracing them. This great video examines the process of shooting portraits with LED panels, as well as the pros and cons of using them over strobes.

Coming to you from The Slanted Lens, this helpful video follows Jay P. Morgan as he does a 1920s stylized portrait shoot using LED lighting panels. LEDs are an interesting choice: they sip power and are usually fully dimmable. Many also offer adjustable color temperature, making it easy to precisely match ambient light. They're typically rather light as well. Furthermore, as with all continuous lights, you'll see exactly how the light is falling on your subject in real time. On the flip side, their power output is often below that of high-powered monolights, making it difficult to shoot at narrower apertures or to stop action. Perhaps the greatest drawback for me personally is the difficulty of modifying such lights. Nonetheless, if you frequently switch between stills and video or you don't mind the cons, they're an intriguing option. 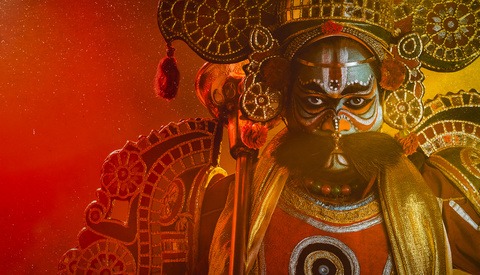 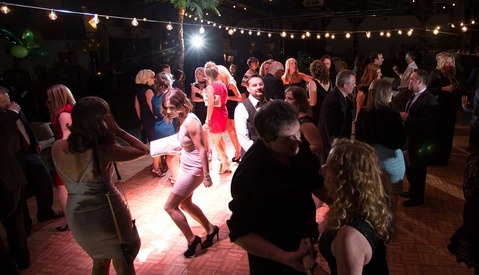 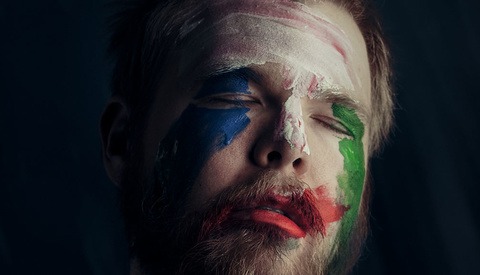 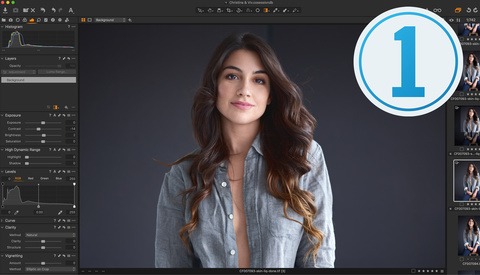 I have been experimenting with leds for photography a bit lately. Specifically using the aputure cob120D which has a bowens mount that utilizes all my modifiers.

I think they work pretty well for basic stuff but their power output just isn't enough to shoot at smaller aputures or higher shutter speeds.

Also whereas with strobes you can control your ambient light independent of the strobe by adjusting your shutter speed, with leds you're also influencing the power from the light Alan's often they're not strong enough to compensate. It'll be interesting to see if the 300D can be better suited.

Excellent points. Alex mentions that "their output is often below that of high-powered monolights", when in reality LED's output is significantly below that of your average speedlight in terms of power.

Also, if you want to run those LED's (like a 1x1 panel) off of batteries, you'll need heavy, very expensive professional video battery systems if you want them to last more than a few minutes.

The ability to vary the ratio between your foreground and background exposure is another huge benefit to strobes.

As a lighting instructor, for still photography, I always recommend as strobes as they have many advantages over continuous light sources.

This case--emulating Hollywood photography of the early 20th century--is a good example of a good use for LED lights.

The old Hollywood photographers used cinema lights. Lights were bright, but films and lenses were slow--so techniques were designed to accommodate slow shutter speeds. Ever notice that almost every Hollywood portrait shows the actor sitting or reclined or otherwise stock-still and well supported? That's because shutter speeds were slow.

Additionally, those cinema lights were used directly--rarely even scrimmed--because of the slow films and lenses. Again...dandy situation for LEDs to emulate. This kind of photograph was designed for well-defined shadows that were very carefully arranged as elements of the picture.

Morgan is a smart dude. He's not giving up his electronic flash. LEDs just happen to work fine in this kind of situation.

@ Jason Friedman there are suggestions that LED lights ahave not been properly developed in order to be the primary choice for photographers, and a lot of improvements are required to make them adoptable for every situation.
http://www.meteorelectrical.com/