How Did You Become a Photographer?

When I picked up a camera, I wasn’t trying to do much except half heartedly document a three month trip I took in 2013 as I drove across the country. I hadn’t picked up a camera in more than 15 years and I hadn’t looked at anything photography related since I worked at Walgreens processing film when I was eighteen. I was really looking at a GoPro to take photos and video, but one of my friends convinced me to pick up a camera.

I took photos as I drove across the country and learned very slowly what the camera could do in the auto modes. I didn’t really know what I was doing but it was fun to mess around and after several months I found myself making my personal residence in Dallas, Texas. It was hot already in April and it was a sparse landscape except for the skyline. I didn’t know what to photograph because without rolling hills and tall trees it seemed bland to me. I wanted to shoot more but I didn’t know what I wanted to take photographs of and that’s when I found the Dallas Professional Photographers Association. 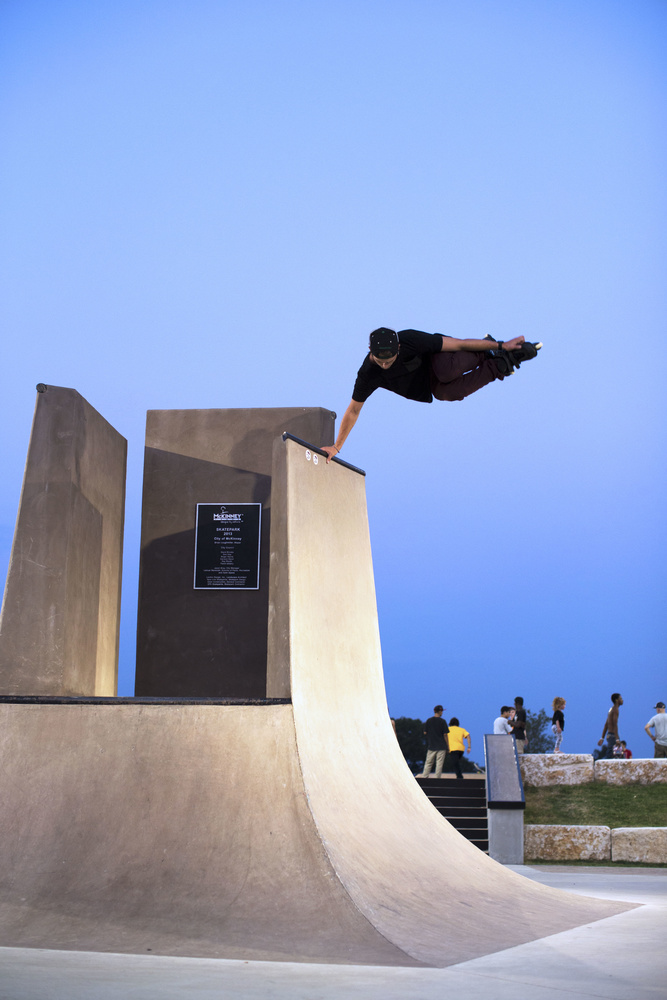 Author learning about composition and the moment.

Through the first months of being in Dallas, I was looking for more things to take photographs of and I wasn’t sure what I liked to shoot. I was taking photos of action sports and sunsets and trying out astrophotography, and I knew I needed to learn more. I was looking for tutorials online and seeing absolutely awesome images from people I had never heard of, but I realized I wanted more community. At the time I didn’t know what Professional Photographers of America was or that there were local guilds until I found a local PPA guild to me and I went for a meeting.

The Dallas Professional Photographers Association is a local guild of over 150 photographers that themselves are located in and around the Dallas portion of the Dallas-Fort Worth Metroplex. DFW is huge in its size and the area actually has two guilds which is amazing as some states in the US only have a single guild for the whole state. I spent almost an entire year going to the meetings but refusing to become a member. I just didn’t know if I really fit into the group because I was younger than most of the members, and I was still a bit of an introvert having moved from New York and was in a new place.

Each of the meetings usually had a speaker and Dallas PPA to me seemed to stress portraiture and I didn’t see myself as a people photographer. I kept going to the meetings because they were interesting on the business side or when the speakers explained their reason why taking a portrait matters. Seeing and listening to why people chose photography as a career started to really matter to me. The more I went to each meeting and I saw the work they were producing was eye-opening, and eventually, I joined the Dallas PPA. Each month the print competition produced amazing images from portraits and weddings to landscapes and wildlife. These people were creating amazing images and showing their work beautifully, and I wanted to become an artist like these very talented people were.

Author creating emotional and engaging imagery during a wedding.

In April 2015, I went to Texas School for the first time, which so happens to be local to me, and is a week-long photography workshop with dozens of instructors and which over a thousand photographers attend every year. I chose a class for the week to learn about wedding photography (I said I really wasn’t sure what I wanted to shoot) from Steve and Sophie Winslow. In that week-long class, I learned how giving people can be and what it can mean to not only do what you love but to show people how much they matter. Photography was now a much more emotional part of my life not because it was beautiful, or what it documented, but what it can show to families as they grow. We are many people’s storytellers to their children and to themselves as they have families and those children have children of their own.

I came back from that experience very much invigorated and had been hearing from Luke Edmonson (who was the President of Dallas PPA at the time) and he kept talking about getting certified through PPA. As a technical certification, it is a great step to make for any photographer learning photography in general and I pursued that course over the next year. Becoming a CPP is a process that makes you better at understanding lighting, color, and focal length choice in imagery. You learn through written materials and an exam first and then go through the submission process for your images. I think the biggest learning experience is in the image submission and having your images critiqued is invaluable to the creator. It’s also very tough to repeatedly hear that you have an issue in an image when you were sure that it was great. Divorcing yourself from your personal emotions to an image you created is tough and we rarely hear critique that asks us to be very honest about our imagery. Passing the image submission took almost a whole year but it taught me about being intentional in creating an image and was another big step for me as a photographer. Pre-visualizing an entire image with intention is what I do every time I take out my camera now thanks to the entire process and other CPPs who helped me pass the submission with their feedback. 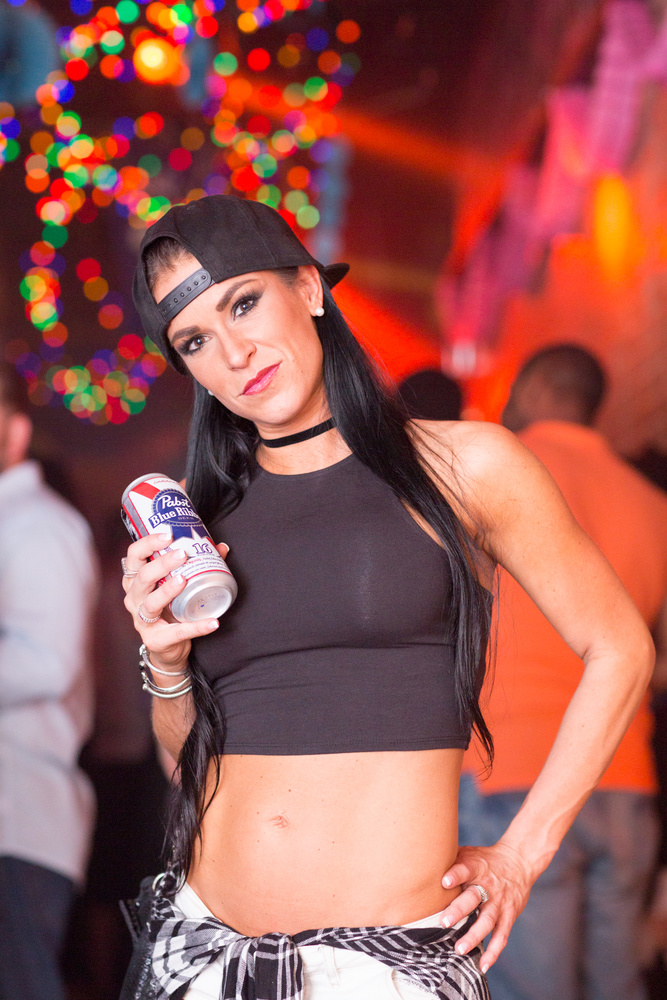 Photographers are a worldwide community of people that create art in many different ways. I feel that I have been incredibly lucky to have found a group of inspiring, talented, and loving people that share a passion. Many who are also worldwide talents that just so happen to be in my backyard, but I would not know any of them if I didn’t go to a local guild meeting in the first place. I needed to be out of my comfort zone to grow as a person and as an artist. It’s a reoccuring theme but it doesn’t make it any less true for me. I’ve been given so much knowledge through others giving me their time and patience that giving back is something that I know I should do. I was invited by Mary Fisk-Taylor (who I had the immense pleasure to learn from at Texas School) to speak this week to four separate local guilds in Virginia, and I will be letting each of them know just how much a local guild matters especially to new photographers. If you can ever give back to the photographic community, please do. If you want to grow as a person and as a photographer then check out your local and state PPA guilds. They are a fantastic resource that enables our passion no matter what you love to photograph.

The photographic passion of the Author is astrophotography and is what he will be speaking on to the Virginia PPA guilds this week.

Opinion
Are Political Correctness and Online Hysteria Taking Over the Photography Industry?

Education
Is a PPA Super One Day Class Worth It?
Log in or register to post comments

I had no choice in the matter. Damn family kept demanding to be fed... ;-)

For my 20th birthday (1984) my late Mum presented me with a small box diligently decorated with all the typical wrappings. “What’s this” was my rather ungrateful response. My skepticism was well founded as the previous year Mum presented me with a screwdriver and the year before that a toolbox. With a degree of trepidation I nervously unpacked the gift with occasional glances to the smiling Mother. With a perplexed grimace on my face I pulled out a camera. “A camera!!!”. I didn’t even want a camera. “You can take pictures of my skittle club’s matches now” said Mum grinning widely. I still have it, a Praktica MTL5. It still works and it started what has became an obsession, a total and complete consuming obsession.