How I Went About Getting Proper Permission for a Bridge Shoot

Sometimes, getting the shot you want requires a lot more than simply pressing the shutter. I took a reasonable approach with little expectations and ended up with a small success story and some great shots.

The American Society for Civil Engineers puts out a yearly bridge calendar, and one of our clients for family photography suggested I enter a photo of the Grand Island Bridge I shared on Facebook. I experienced some serious beginner's luck when I won an award. I kept shooting the bridge as a favorite subject and was fortunate enough to win another award in the same contest the following year with a different photo.

I really wanted to switch up my entry a bit by finding another bridge. I decided on a picturesque bridge in Buffalo, New York called the Peace Bridge. It is an older bridge acting as an international border with customs and border patrol at either end. I went over it all the time as a kid when my dad took us on special little trips to Canada for Chinese food at his favorite place in Fort Erie, Ontario. 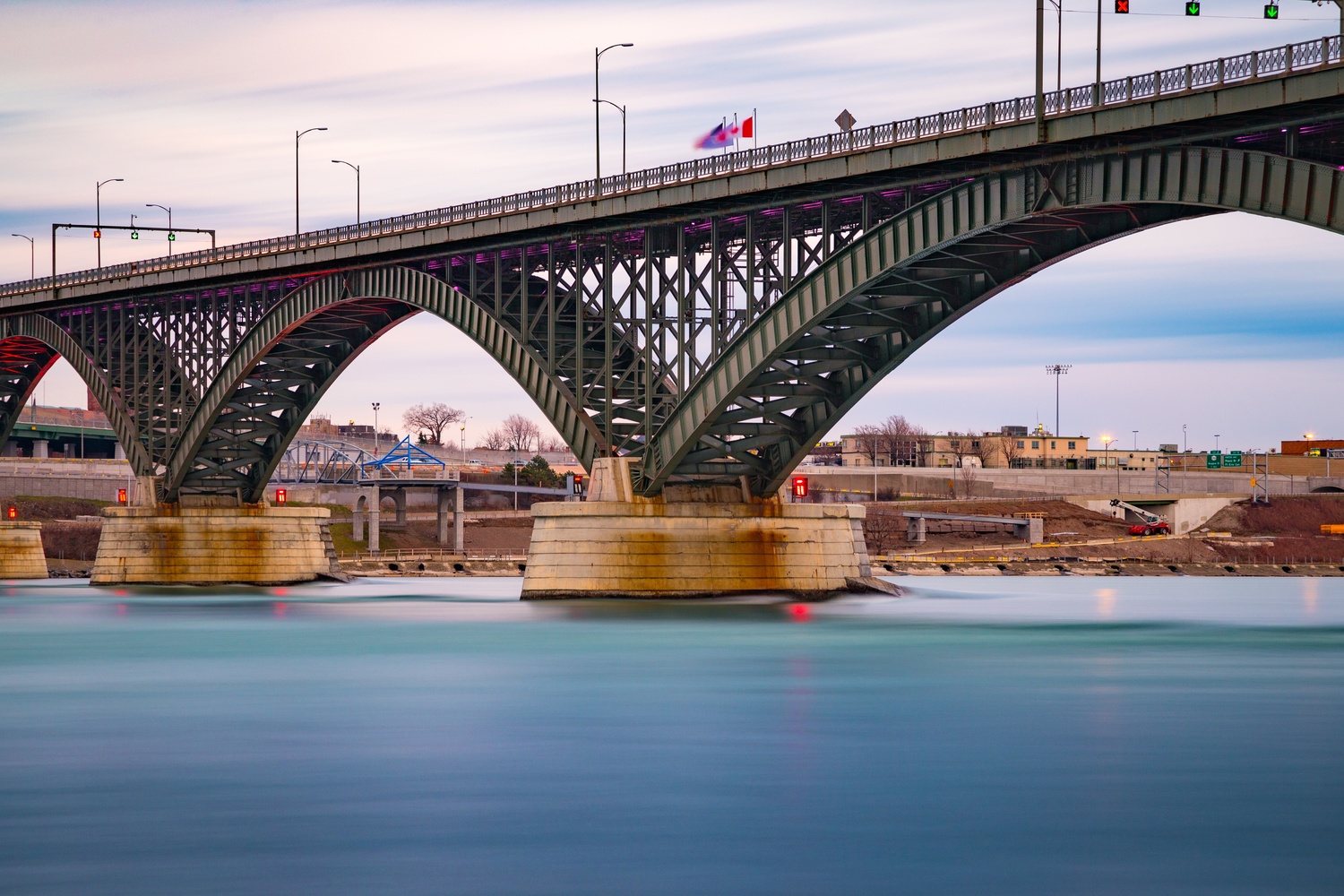 I'm wasn't very familiar with the local spots to photograph the Peace Bridge, but knew I wanted unobstructed access and possibly a higher vantage point like a roof. One day, I had a crazy idea. I would just email them and ask. I believe I had read a post about a photographer I follow, Joe Ercoli, getting rooftop access at times by carrying his impressive cityscape portfolio with him on an iPad and simply asking management. It seemed pretty reasonable, and there was really no downside. 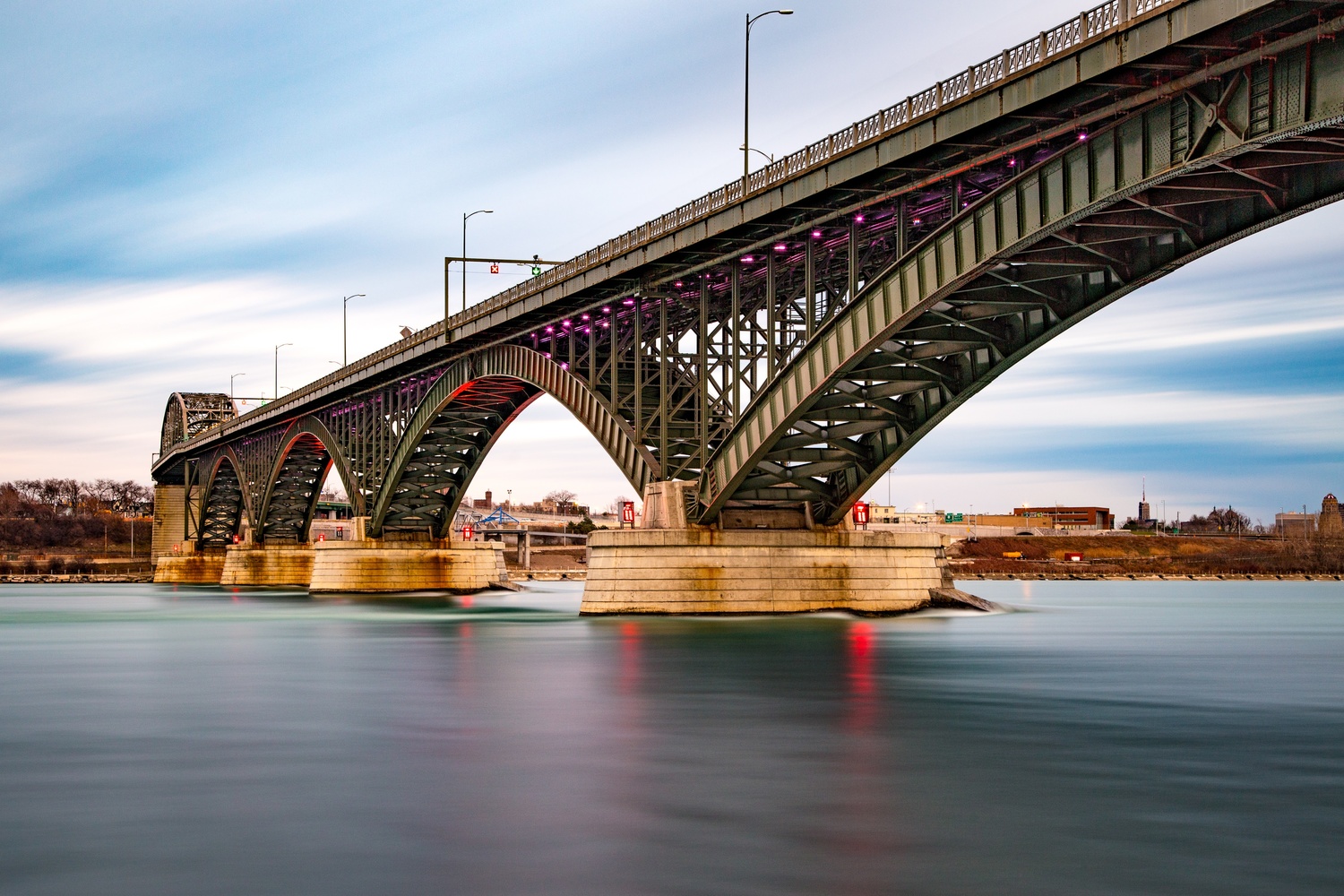 I took my plan to the web and did some research on who might be in charge and able to grant me permission and hopefully help me in my quest for rooftop access. I didn't want to simply call the main number, as I suspected such a blind request would be easily shot down and might damage chances for a more formal approach later. Instead, I searched until I found a decent contact in a position of power from a media relations section of the site.

My email was simple and to the point. I wanted an opportunity to create a stunning photo of the bridge and invited any assistance they could provide me in doing so. I heard back quickly and was passed onto someone that was tasked with meeting with me and helping me get the shots I wanted. 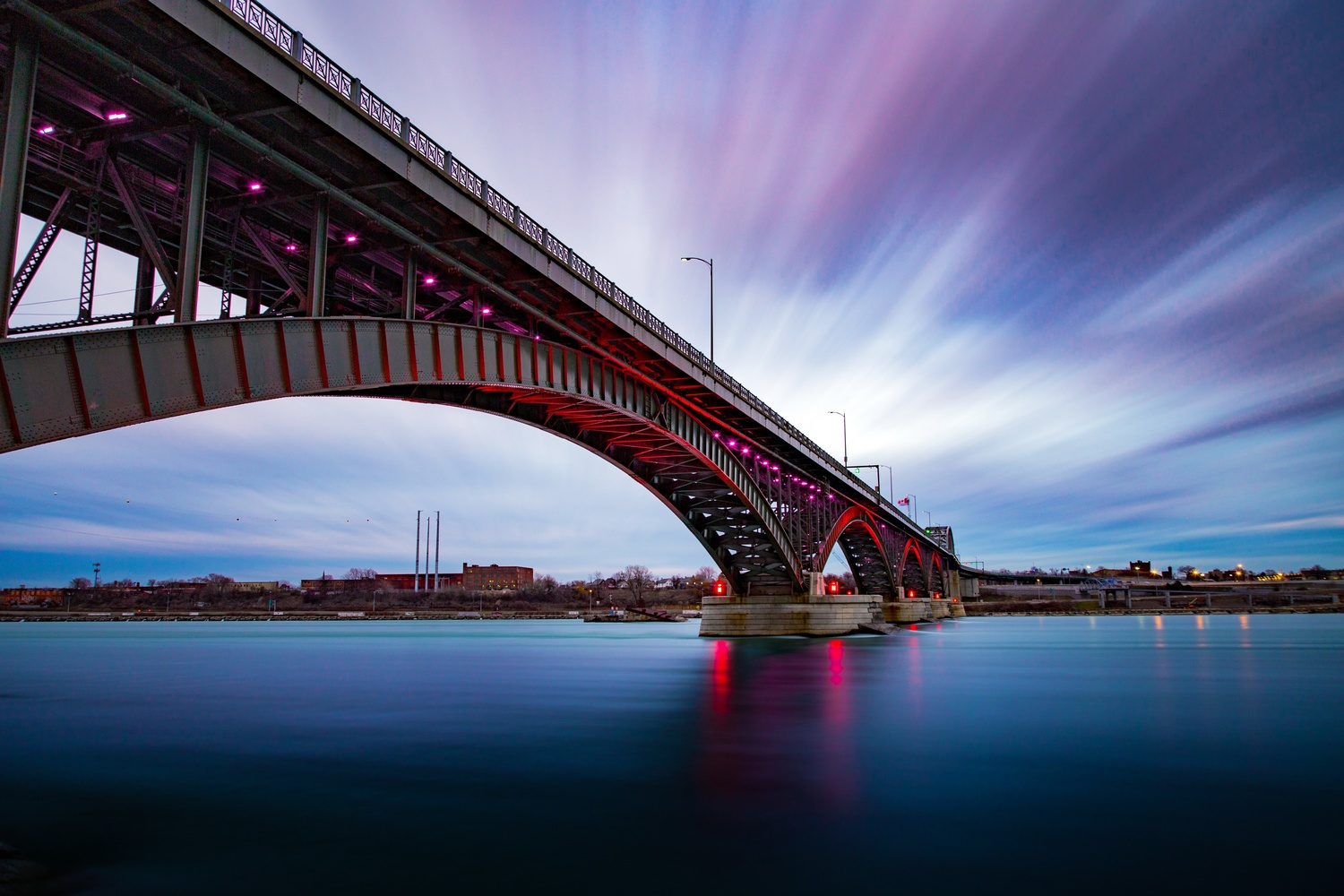 During the walkthrough, we came to the conclusion I was actually on the wrong side of the river for the shot I was looking for. This wasn't a problem, since the United States and Canadian agencies communicate and coordinate regularly. They were able to set me up with a uniformed escort that drove me to a number of spots and even got me access to a roof. 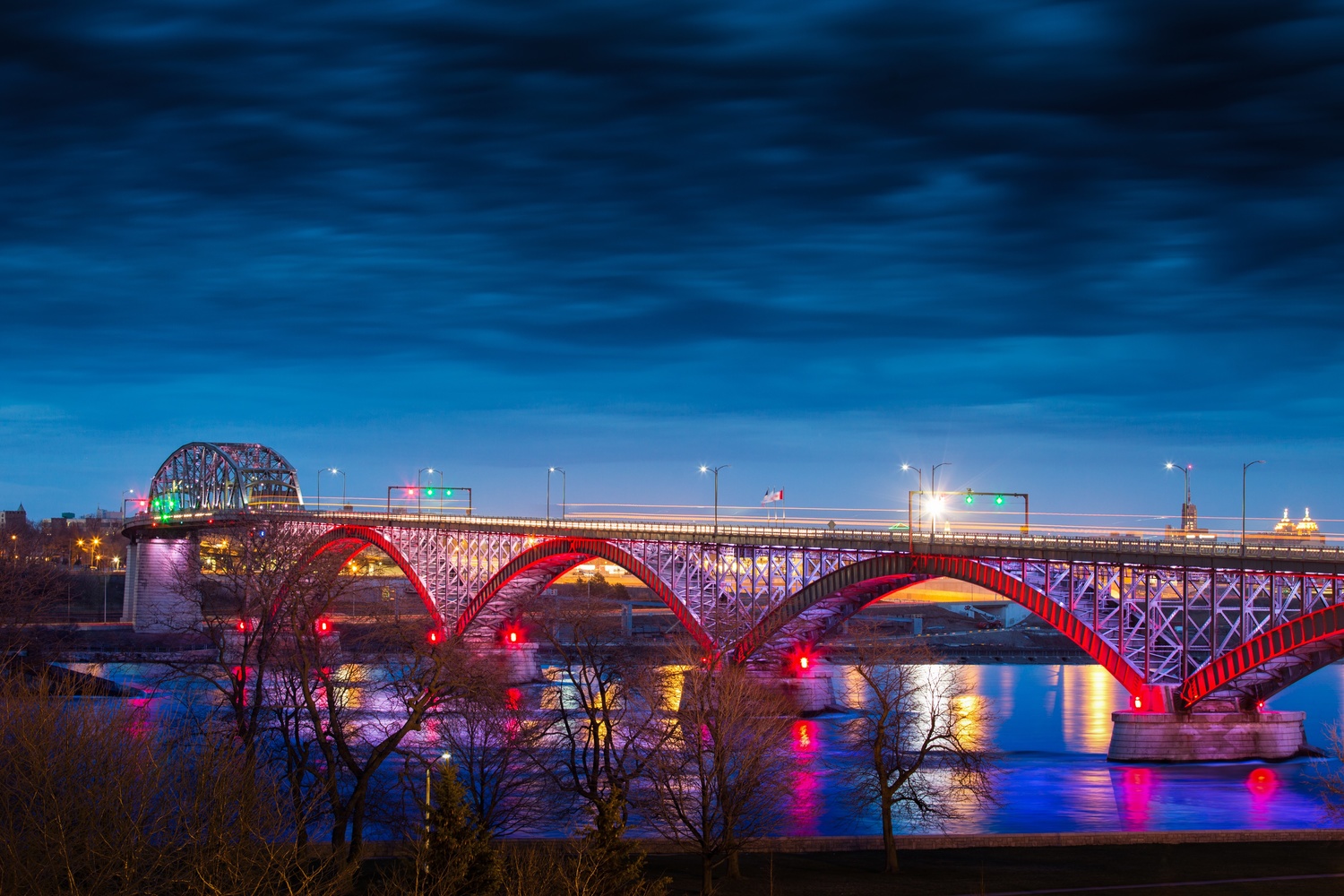 There really wasn't any secret to what I did other than trying and making sure to be professional. If I were to try to get the shots on my own, I would have missed out on an amazing experience. I knew proper permission was the best way to avoid getting questioned or asked to leave. If you have an idea that could benefit from special permission, don't be afraid to ask. Sometimes, we limit ourselves by assuming the answer will be no. Some web research and a confidently written email were all it took to get some shots of the Peace Bridge I was proud of.

Boudoir / January 14, 2019
This Is Where You Should Be Putting Your Money This Year

Confused... were you planning to shoot the bridge from a rooftop in a secured area and that is why you needed assistance from US and Canadian border services reps?

I just wanted to get a good point of view so I asked and ended up getting way more than I expected. It was the Bridge Commissions I was referring to.

I've been living in Tokyo for a long time and have had a blog for quite a few years and shoot as much as I can. However ... I've never thought about doing something like this. Brilliant. Thank you. You've given me the necessary inspiration for a project. Much appreciated and all the best!

That is awesome to hear! Good luck and thanks for commenting.

Thank you for your article. Nicely done.

Process brings results. I like you story a lot.

That is great to hear! Thank you

Great advice that is generalizable to just about everything pro and amateur photographers do outdoors. 1) ask permission 2) be nice about it 3) be confident and 4) work with people.

I've had similar experiences as an amateur going to state and federal parks and wildlife areas, finding the ranger in charge, and asking politely to be allowed to shoot certain things (like you, I knew in advance what I wanted to shoot but not quite where/how to be). In some cases the answer was 'no', but it was a polite no with an explanation. In other cases it was not just 'yes' but 'yes, and hey, we could show you all sorts of cool stuff. Grab your gear.'

Plus it shows respect, plus, it builds good will for all of us as photographers.

Thanks so much, Steve. Glad you could relate!

"The American Society for Civil Engineers puts out a yearly bridge calendar... I experienced some serious beginner's luck when I won an award"

So was the award having your photo published/printed/capitalized on by The American Society for Civil Engineers? Form 990 shows they have 66 million in assets as of 2017

I received prize money, some publicity, and a bunch of free calendars.

I would stick to photography as going by your images you really know what you are about. A really fine set with a distinctive style so thanks for sharing. I can see why you have been so successful in your photography. Your writing, well that’s another matter!

You got me there! Thanks for reading.

Wow, you're so cool. If you even read the word Facebook you walk away. Man, what's it like to be such a rebel? I hope when I grow up I can hate things for no reason so much that I miss the entire point of cool stories like this one.

Thanks Jeff! Someone who gets it.

You lost me at you, Barry. I thought we were Facebook than this.