How to Shoot a Rocket Launch

It’s not rocket science, but there’s certainly a whole bunch of trial and error involved with shooting something as bright and spectacular as a launch. I spoke with John Kraus, a young photographer doing just that, to guide us through the process and obstacles that are involved.

Kraus’ images are nothing but stunning. He’s in an incredibly fortunate location as a photographer, residing near the heart of space exploration in Florida. He shoots all along the Florida coast, but working under AmericaSpace means he’ll find himself shooting launches more than most. Looking at these images, there were a few questions that immediately popped into my head. What cameras can take this heat? What kind of light is it exposed for? Do things go awry? I’ll take each question I had, and then run through how it’s done.

What Cameras Are Used? Do They Break?

The answer is yes, they do break from time to time. Of course, that’s only the cameras that get close enough to the action. According to Kraus it’s been nothing major, which I find astonishing. The camera is wrapped in a plastic bag and then left to be triggered by sound — a huge, deafening sound.

Even if the damage isn’t that bad, is Kraus really throwing his expensive gear in that situation? The truth isn’t surprising. He’s using cheaper cameras for the close up shots, with a regular kit lens on the front. The Nikon D3300 is the weapon of choice since it’s not at all pricey and so won’t matter if it gets totaled. “I’ve lost one lens to pitting from rocket exhaust and dirt at the launchpad,” said Kraus. “Losing an 18-55mm kit lens wasn’t a huge blow. During that same launch, the heat melted a portion of the plastic bag I used to protect my camera. But the body itself was fine.”

What Exposure Settings Are Used?

I can only imagine that the business end of a rocket is extremely bright. To add to the problem, Kraus doesn’t know exactly how dark it will be outside when the rocket launches. He mentioned that “a two hour launch window could mean I’m shooting an evening launch, twilight launch, or night launch, and I have to prepare for that when setting up my cameras.”

Apparently the sweet spot sits at around f/8, ISO 200, and in aperture-priority mode. This would mean that the shutter speed will shoot up when shooting begins, I can only imagine 1/4000 of a second is common.

What Sort of Planning Goes Into Each Shot?

Getting past camera settings and lens choices, there’s a lot more to getting the perfect shot. Launches are not an everyday occurrence so you don’t have many second chances to play around with. On that note, making an effort to keep shots interesting comes into account too. From shooting in a helicopter, and even while standing waist deep in the ocean, it’s not like every shot is the same.

Assuming we’re talking about shooting up close, how would you plan for that? Kraus says that he usually only has one camera setup at the launchpad. Obviously he’ll be ways away and won’t have any control over what happens next. “I pretty much know the exact spot I’m going to place my camera before I even arrive at the pad,” said Kraus. “It’s then a matter of putting down my tripod, staking down the legs with tent stakes and zip ties, composing my shot, taping down the focus, and wrapping a plastic bag around the camera.”

Before all of this, you’ll of course need permission. This is a unique position for any photographer to be in, and unfortunately can’t be achieved by just turning up on the day. Kraus is credentialed under AmericaSpace to get access to the secure launch facilities at Cape Canaveral Air Force Station. 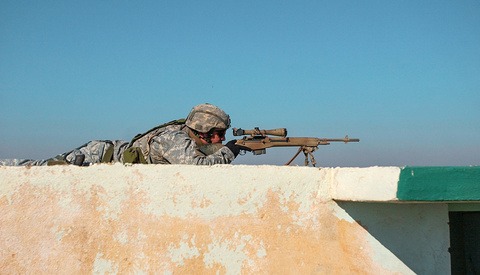 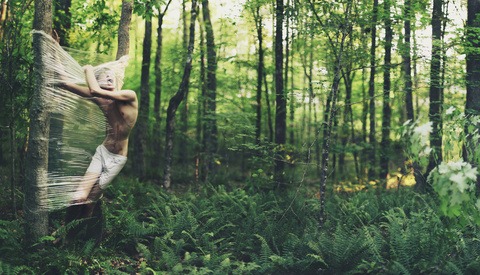 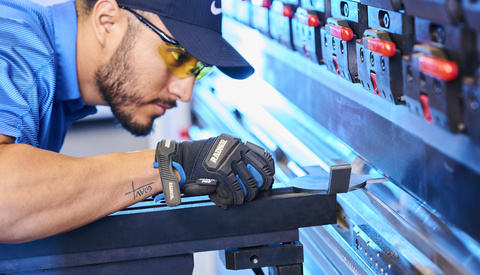