Most of the photography community knows Benjamin Von Wong for his elaborate concept shoots and his passion for the environment. Recently, Ben teamed up with Austin Craig and Jordan Peterson on an episode of The New Creatives with the goal of using their creative efforts for positive change with a much simpler concept.

While Von Wong doesn’t consider himself a photographer, he does in fact consider himself a problem solver. The foundation for his hyper realistic art style is addressing a problem and then creatively addressing it through visuals. In this episode, Benjamin set out to address the growing plastic pollution that humanity faces but hasn’t quite fixed. For background, the below are some farcical facts about plastic pollution:

Over the last ten years, humans have produced more plastic than during the whole last century. The ocean is filled with approximately 165 million tons of plastic. The Ellen MacArthur Foundation predicts that plastic in the oceans will outweigh fish by 2050.

“I greatly believe in the power of humanity to solve problems,” said Von Wong, “when we decide to do something, we can.” Benjamin believes people aren’t talking about plastic pollution because it isn’t sexy enough. His goal is to create visually stunning pieces that shine a light on this global issue, motivating the next generation to take action.

Although this shoot didn't involve an elaborate set, lighting, and models, it goes to show that even the small things can make a big difference. How are you using your work to improve the world around you?

To see more from The New Creatives check out their channel on BYUtv. 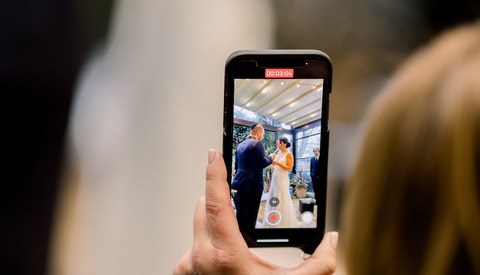 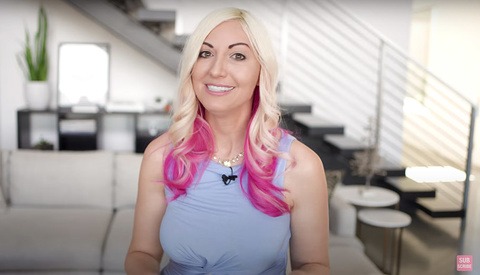 Education / December 25, 2020
Is Comparing Your Work to Others Always a Bad Thing? 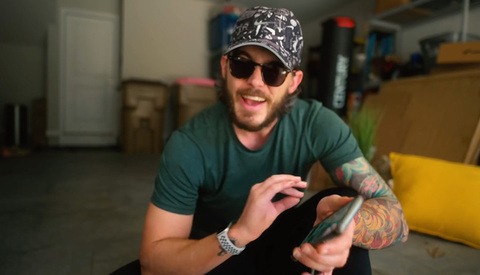 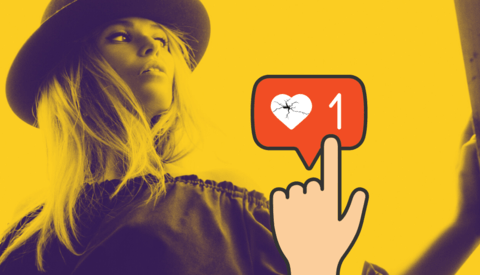 LOL ...stopped reading when I got to the part about "While Won Wong doesn’t consider himself a photographer".

Come on FS..get serious with your articles. That's kinda like if I said "I don't consider myself to be black". It's obvious to anyone laying eyes on me that I'm confidently african-american. Hard to take you seriously when you start off with a bold face Piece of Nonsense.

Not to mention the fact that his name is Von Wong, not Won Wong.

Thanks for the article, David. You're absolutely right. Every caring human on the planet should be absolutely outraged at the abuse and destruction that our species is causing to the planet with our plastic pollution! The documentary Oceans of Plastic will open your eyes to this sickening issue: https://www.netflix.com/title/80164032. But sadly, it's not sexy enough to make the news. Not to mention that there's no money to be made in it. But as artists and creatives, us photographers rely on our beautiful planet to create gorgeous images. We need to join this fight and bring awareness to the general public about the problem. I solute Von Wong and his mission. I no longer use plastic straws to drink with, plastic utensils to eat with, Styrofoam plates to eat off of, or plastic shopping bags to carry my purchases home from the store. Plastic is a brilliant product that has so many wonderful uses. But needless disposable plastic items like I've listed above end up in our oceans, causing death and destruction to beautiful creatures like sea turtles, dolphins, wales, and albatross...who all call the ocean home.